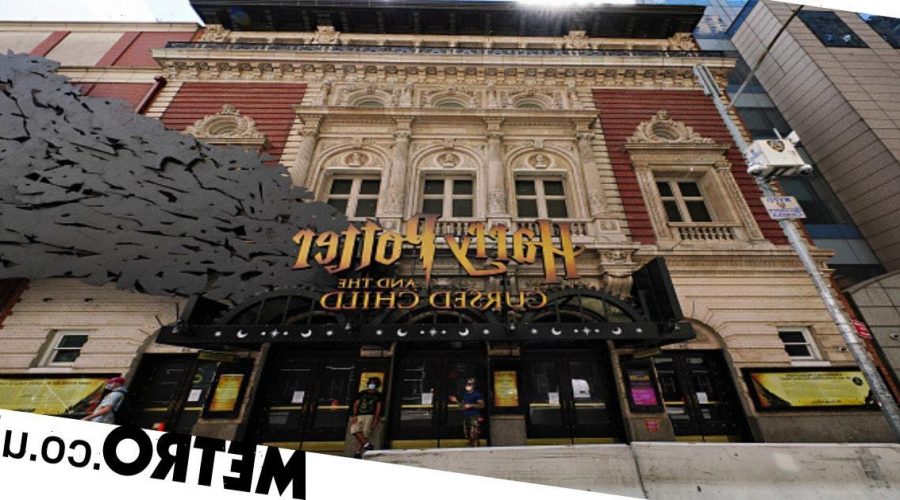 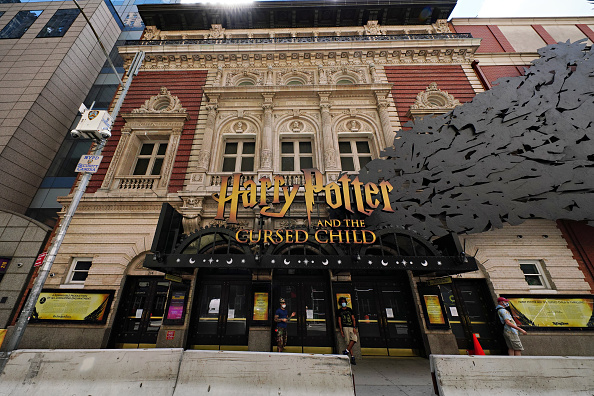 Harry Potter and the Cursed Child will run as one single show when it reopens on Broadway.

The play, which follows Harry Potter, Ron Weasley and Hermione Granger as adults, and their children as wizards in training at Hogwarts, 19 years after the end of the books, was a smash hit when it opened in London in 2016, but fans had to buy two tickets to experience the full show.

Now, it has been confirmed that when the play reopens in November in North America, it will be slimmed down and condensed into one show.

Producers Sonia Friedman and Colin Callender attributed their decision to ‘the challenges of remounting and running a two-part show in the US on the scale of ‘Harry Potter and the Cursed Child,’ and the commercial challenges faced by the theatre and tourism industries emerging from the global shutdowns’.

Writer Jack Thorne and director John Tiffany said: ‘We are incredibly excited to be returning to the US with this reimagined Harry Potter and the Cursed Child. We’ve been working hard on this new version throughout lockdown and it’s been a joyous process of rediscovery.

‘It has given us a unique opportunity to look at the play with fresh eyes and we have been inspired by the entire creative team every step of the way.’

JK Rowling, who wrote the new story along with Thorne and Tiffany on which the play is based, added in a statement: ‘Collaborating on Harry Potter and the Cursed Child has been one of the great joys of my professional life. While no one would wish for what has happened over the last year, it has given Jack, John and the first-class creatives who first breathed life into the production the opportunity to revisit the play, and to find a new way to frame our story — with amazing illusions and some exquisite new staging — all the while keeping our original story intact.

‘I’m so proud to be associated with this new, reimagined version, and to be able to welcome back audiences to the Lyric, Curran and Ed Mirvish theatres.’

The condensed version of The Cursed Child will be staged in New York, San Francisco and Toronto.

However, it has not been stated how long the one show will be – at the moment, the two parts have a combined running time of a bum-numbing 5 hours and 15 minutes.

Those who want to see The Cursed Child in London’s West End, however, when it reopens pn October 14 will still be watching the play in two parts, as will fans in Melbourne, Australia, amd Hamburg, Germany.

However, it has proved very expensive for everyone involved, becoming the most expensive nonmusical play ever to land on Broadway and costing $35.5 million (£25.6m) to mount.

The two show format – with fans able to buy two tickets for one day with a break in between, or across two days – has also proved expensive for theatre-goers, particularly families.

Harry Potter and the Cursed Child introduced audiences to Harry’s son Albus, who befriends Draco Malfoy’s son Scorpius when they head to Hogwarts for the first time.

Broadway tickets go on sale to the general public on Monday, July 12, with the world premiere taking place at the Lyric Theatre in New York on November 16.