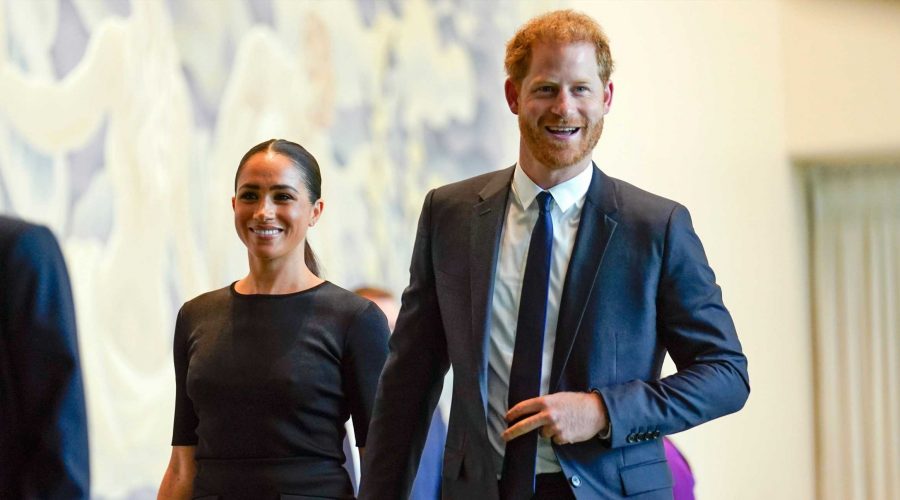 How Harry met Meghan. While Prince Harry and Meghan’s Markle’s lives have been dissected over and over again, little is known about how they actually met. It turns out, Harry got his first glimpse of her on social media, but he had a “dog filter” on her face. “I was scrolling through my feed, and one of my friends and someone who was a friend had this video of the two of them, like a Snapchat,” Harry said in the Netflix docuseries, “Harry & Meghan.” “I was like, ‘Who is THAT?'” he shared. The prince asked the friend about the then-mystery woman (who had digital dog ears and a digital tongue.) That friend then told Meghan that “Prince Haz” was asking about her. Meghan said the name didn’t ring a bell, so she inquired further. “I asked if I could see his feed. That, to me, was the best barometer. So I went through, and it was just like beautiful photography and all these environmental shots and this time he was spending in Africa,” she said. The duo swapped phone numbers the next day. From then on, Harry said they were “constantly in touch.”

Charlize Theron has a hard time keeping jobs… or so her daughters think. In chatting with The Hollywood Reporter, the actress said Jackson, 10, and August, 7, still don’t quite know what she does for a living, but they know it’s always changing. “In their heads, they’re like, ‘We know you work, but we’re not 100 percent sure what you do.’ My younger one goes, ‘Oh my God, Mom, it feels like you can’t hold a job,'” Charlize said. “And my older one, she’s a pre-teen now, so there are moments, like, we’re walking through an airport and [she sees me on a Dior billboard] and she’s just like, ‘Oh my God, you’re on a f****** wall with no shirt, Mom. This is so embarrassing. Put a shirt on!’ And I’m like, ‘That will pay for your college!'”

Celine Dion has a rare and incurable neurological disease called Stiff Person Syndrome, which has been causing her pain and health problems. In an emotional Instagram video posted on Thursday, Dec. 8, the “All By Myself” singer said she was postponing her European tour. “While we’re still learning about this rare condition, we now know this is what’s been causing all of the spasms that I’ve been having,” she explained while fighting through tears. “Unfortunately these spasms affect every aspect of my daily life, sometimes causing difficulties when I walk, and not allowing me to use my vocal cords to sing the way I’m used to.” In light of the news, Celine’s spring 2023 shows have been rescheduled to 2024 and eight of her summer 2023 shows have been canceled. Celine was supposed to begin a Las Vegas residency show in 2021, but her health has continued to postpone that. “All I know is singing. It’s what I’ve done all my life and it’s what I love to do the most. I miss you so much. I miss seeing all of you, being on the stage, performing for you,” she said. “I always give 100 percent when I do my shows, but my condition is not allowing me to give you that right now. For me to reach you again, I have no choice but to concentrate on my health at this moment. And I have hope that I’m on the road to recovery. This is my focus and I’m doing everything that I can to recuperate.”

Paris Hilton spent the pandemic prepping for motherhood. In fact, the heiress told People magazine that she and husband Carter Reum began the IVF process during the height of the COVID-19 pandemic. Paris is now set to undergo IVF transfer next year. “We started going and doing it like a few months in because the world was shut down,” she said. “We knew we wanted to start a family, and I was like, ‘This is perfect timing. Usually I’m on a plane 250 days out of the year, and let’s just get all of the eggs stocked and ready,’ and we have tons of them just waiting.” Paris and Carter married in November 2021, but they wanted to wait a year before expanding their family. Carter is already a father, as he shares an 11-year-old daughter with former VH1 reality star Laura Bellizzi. Carter and his daughter have little-to-no relationship.

WNBA star Brittany Griner has been freed from a Russian prison in a prisoner swap. In return for the hoops star, the United States sent Russian arms dealer Viktor Bout. Brittany was detained for 10 months after she was caught with hashish oil in her luggage at a Moscow airport. She was sentenced to a nine-year prison term. Following the release, several celebrities, athletes and notable names celebrated. Kerry Washington tweeted, “Feeling all the feels about #BrittneyGriner today. Sending her and her loved ones so much love.” Elizabeth Banks said, “Marriage equality and #BrittneyGriner is coming home? This is a good day.” Adding his two cents, Rob Reiner tweeted, “What a wonderful rhyme. Brittney Griner is released from prison and protection for marriage equality is passed in Congress. Brittney is now free to return home and free to be with the woman she loves.” As expected, several other high-profile names were upset with the prisoner swap.

Welcome back to Instagram, Pete Davidson. Other than a few brief returns to the social media platform, the comedian has been away from the ‘Gram since 2018. On Wednesday, Dec. 7, he launched a new account, but with former New York Giants quarterback Eli Manning. “Hello Instagram. I have decided to come back, but only with the GOAT,” Pete said in the initial post of the joint account. Videos and photos show the two hanging in Pete’s apartment, throwing the football and discussing why Eli likes to be the “big spoon,” although the meaning is lost on him. “Was that a spooning question? I thought it was an eating question,” Eli said as Pete laughed. “When you eat soup, you like a big spoon.” 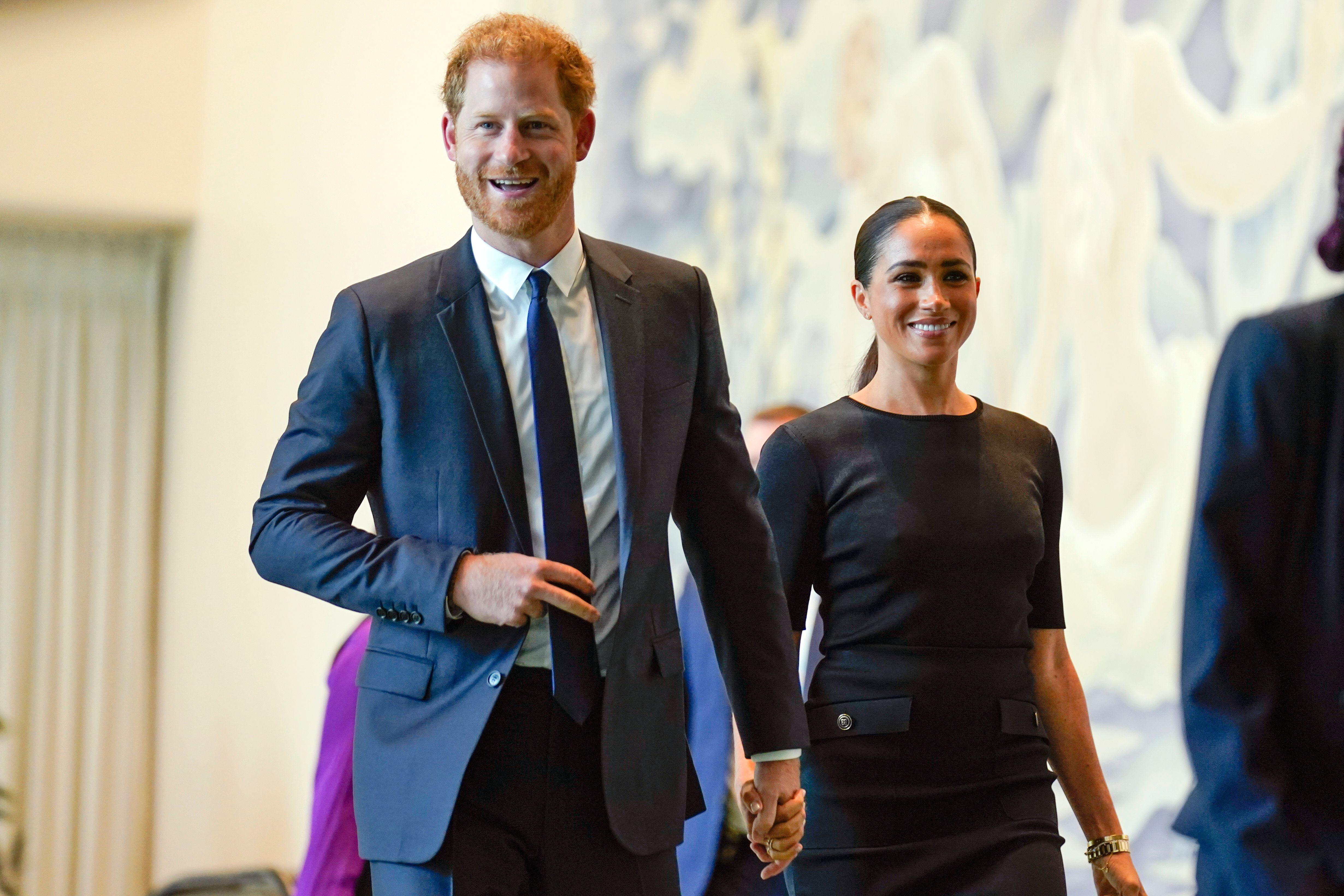 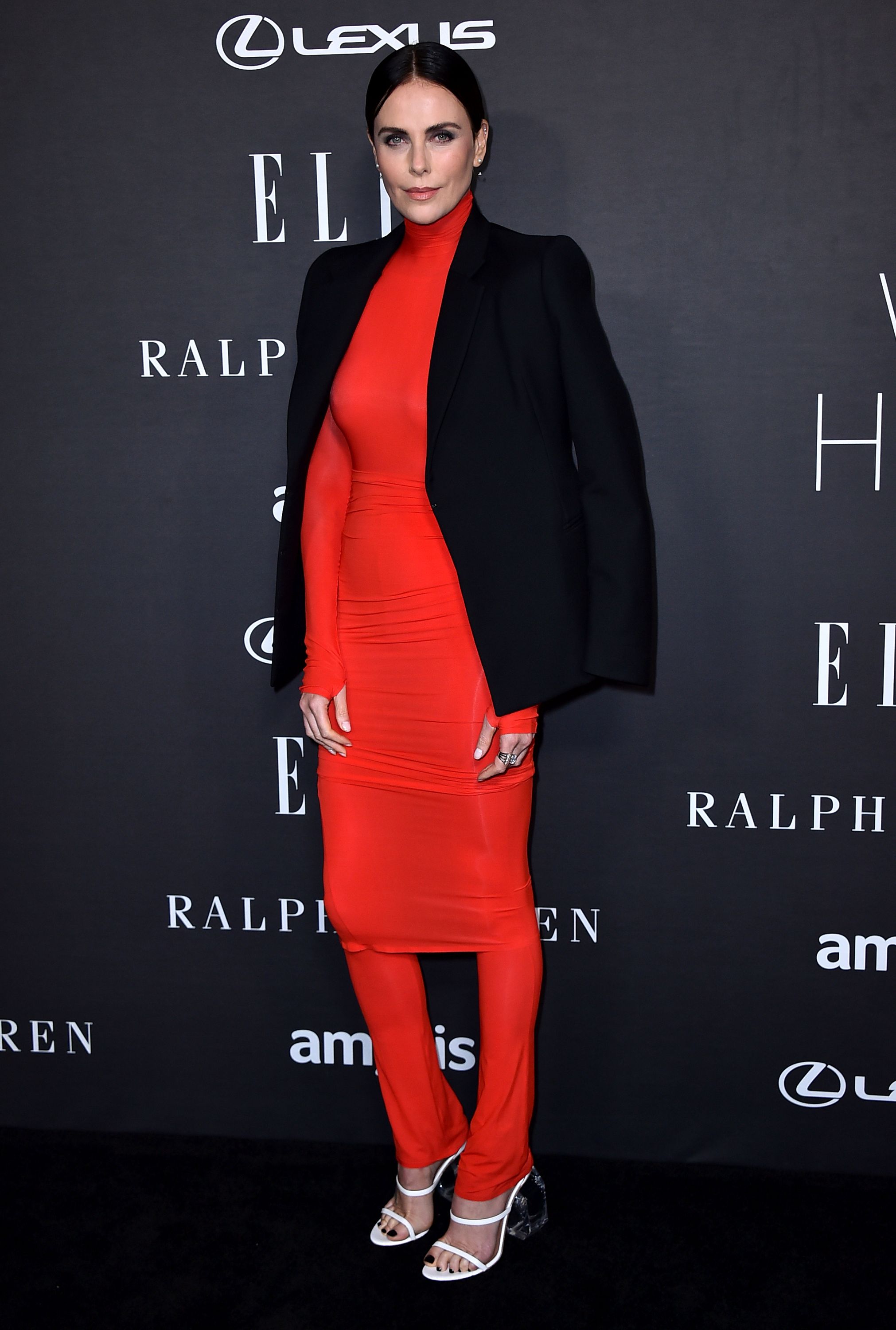 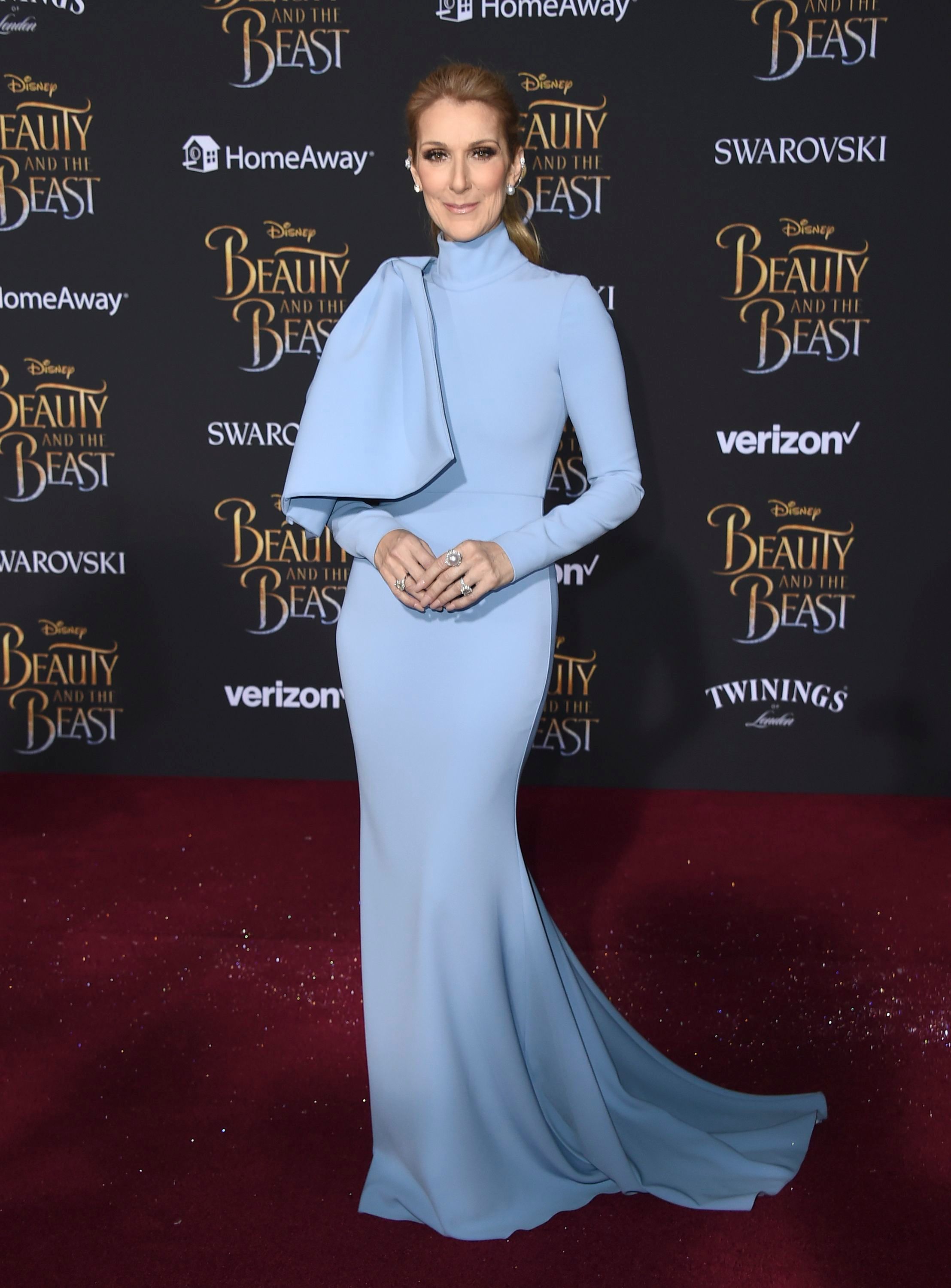 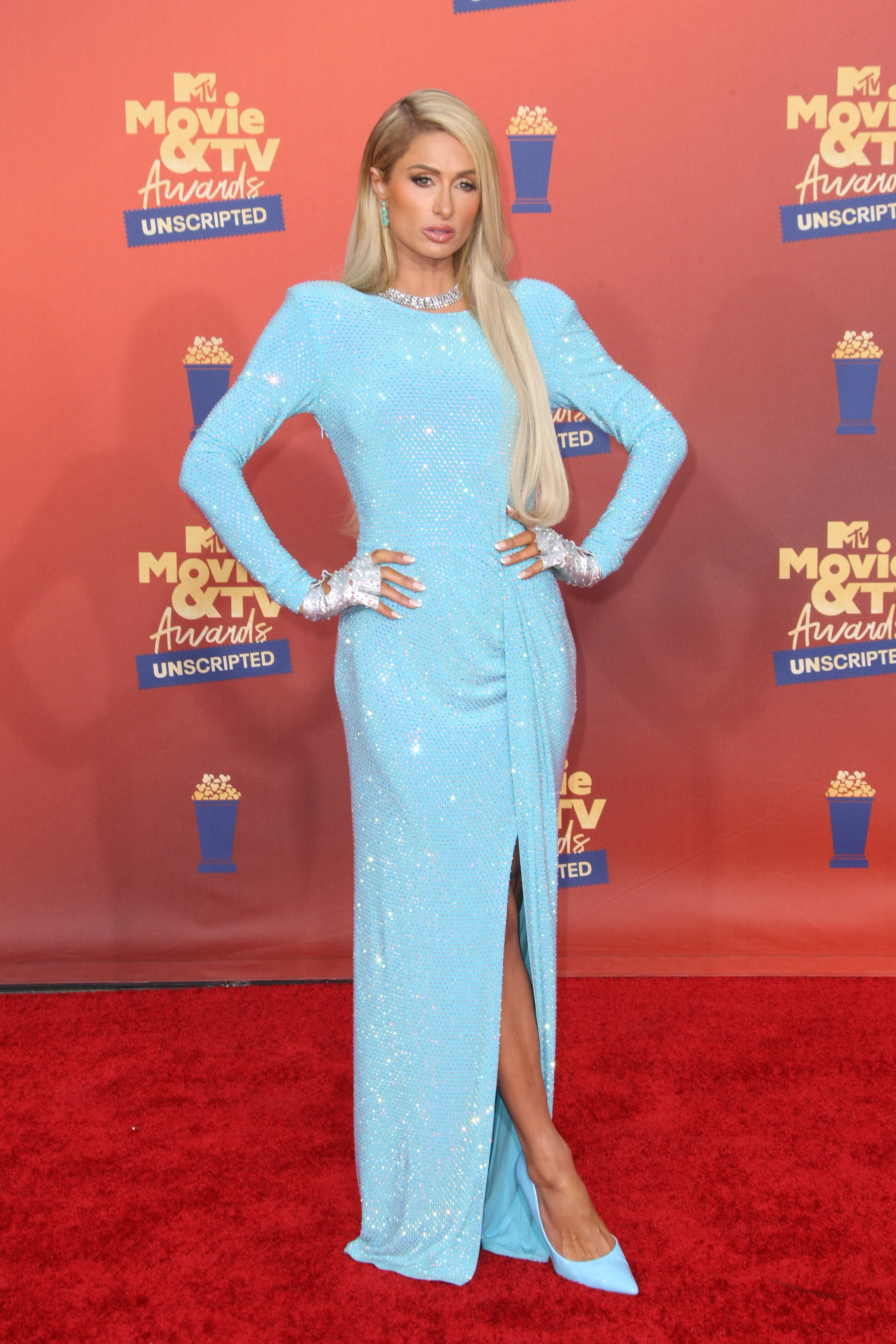 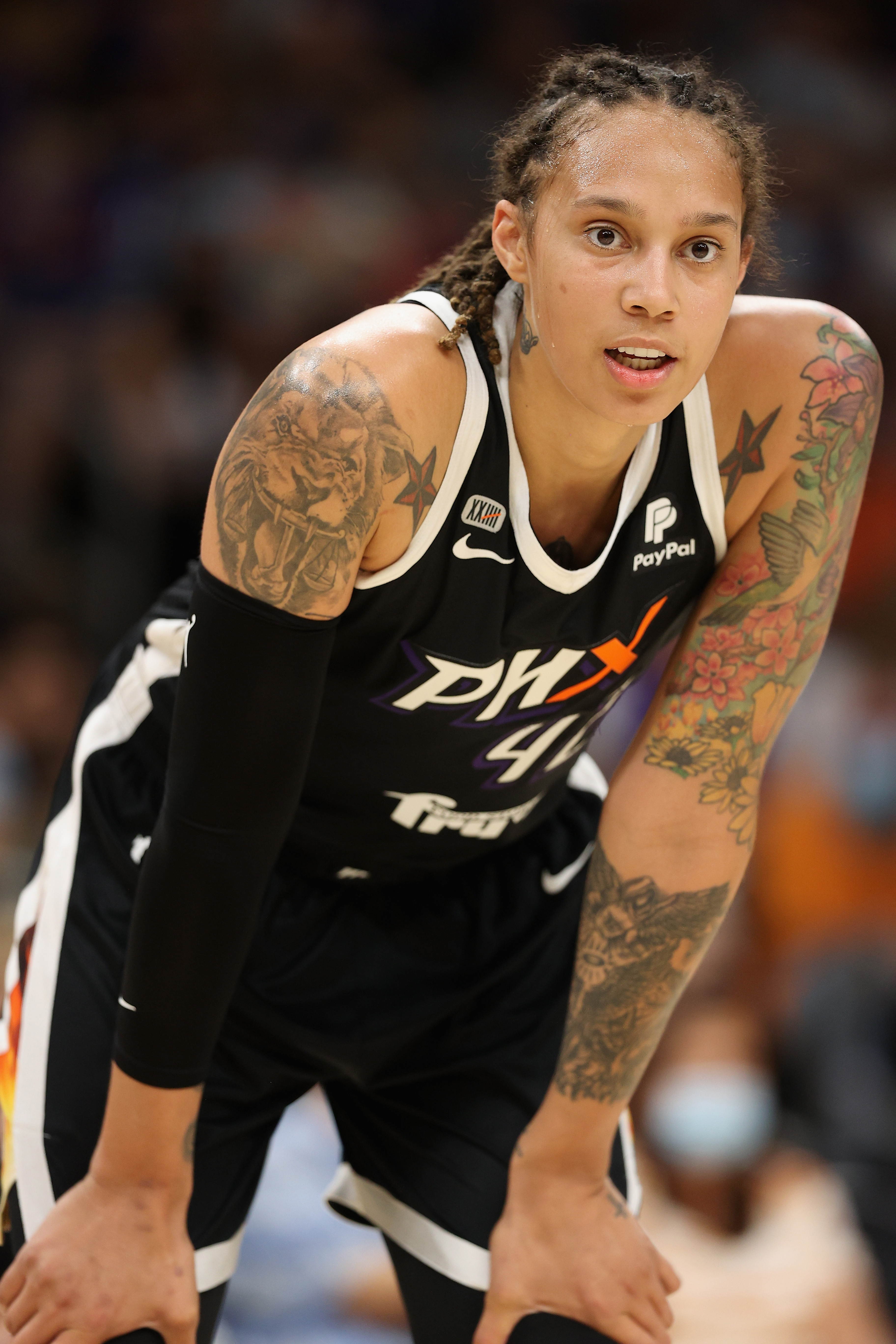 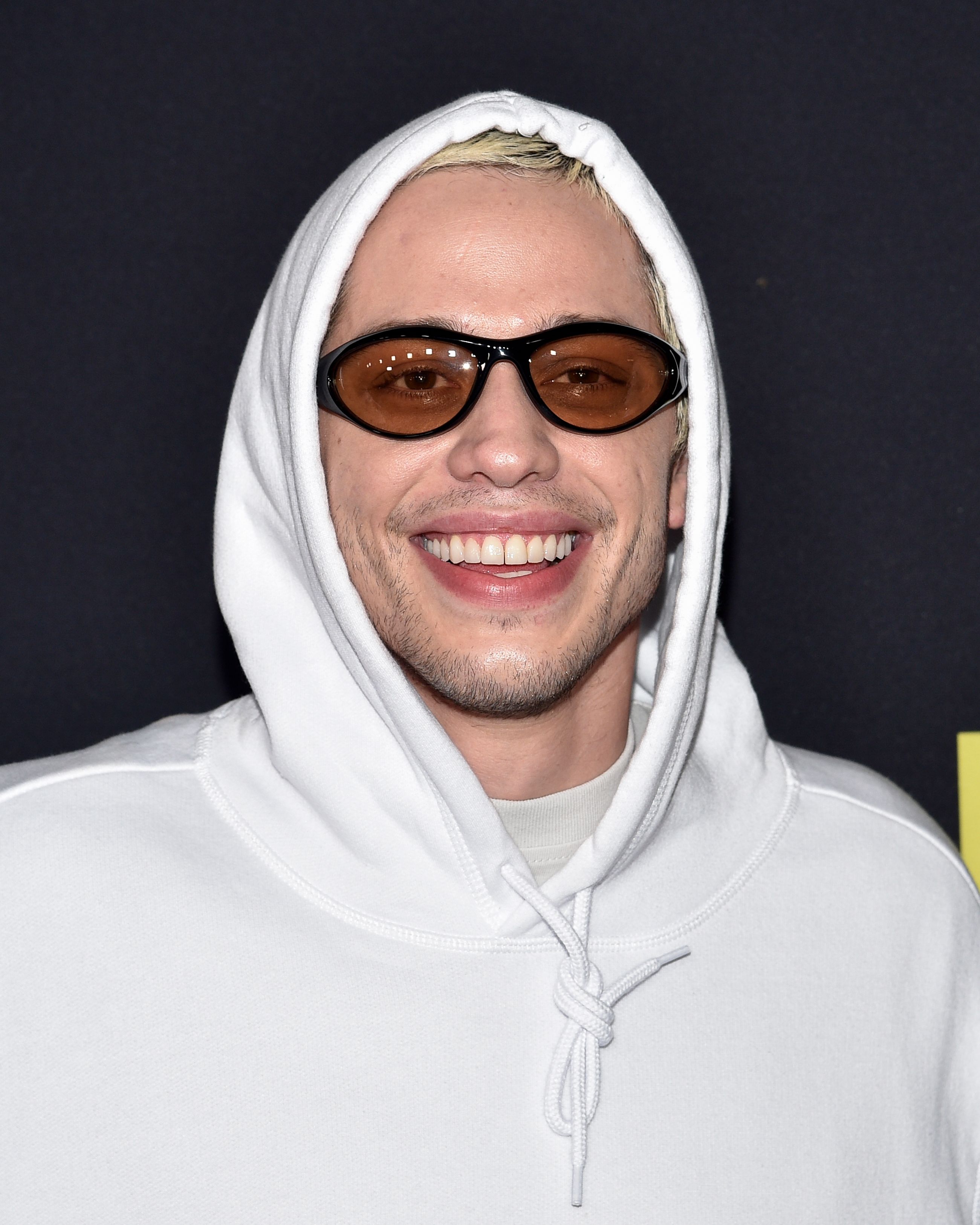 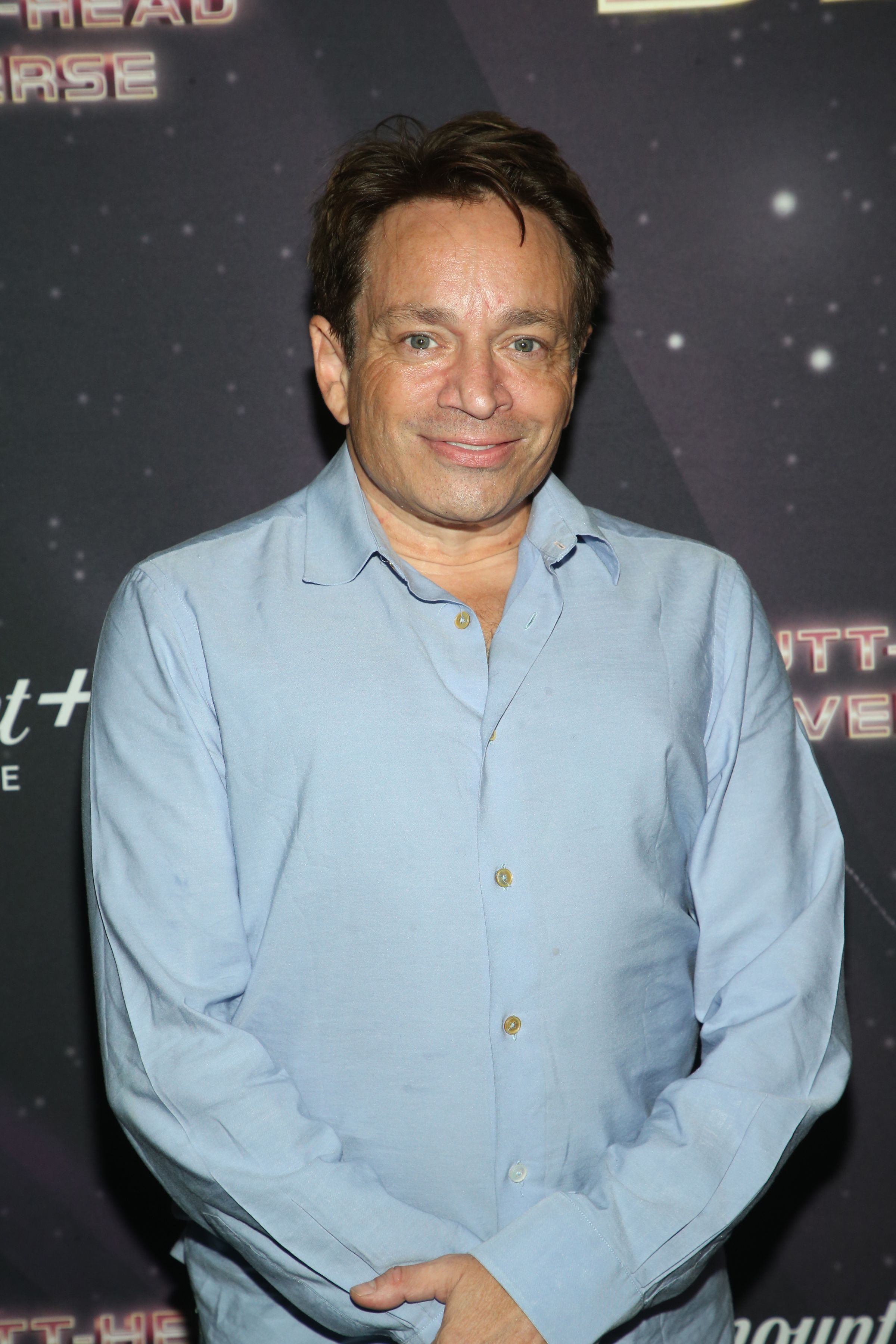 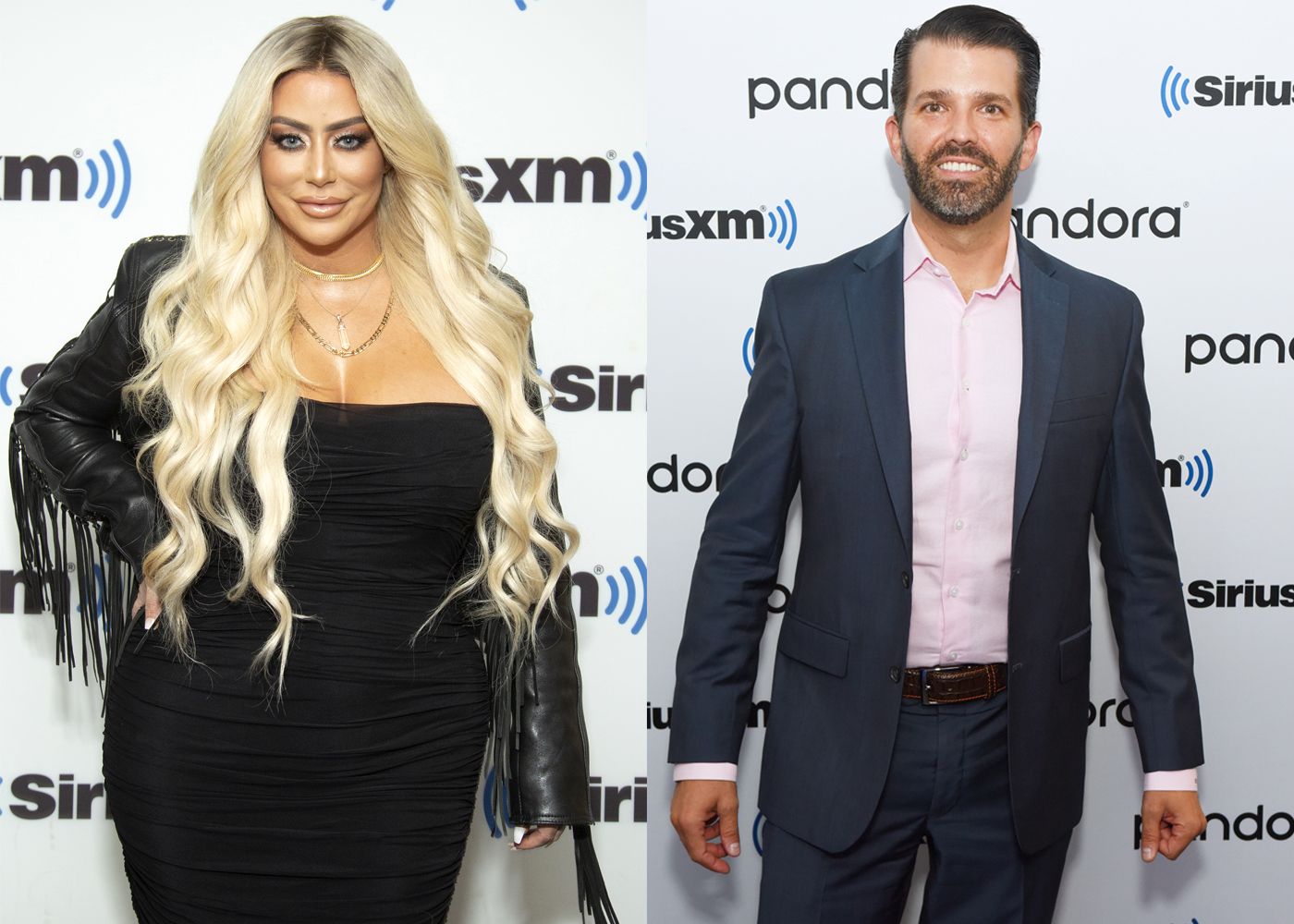 12/08/2022 Celebrities Comments Off on Harry and Meghan reveal the actual story of how they met, more news
Recent Posts