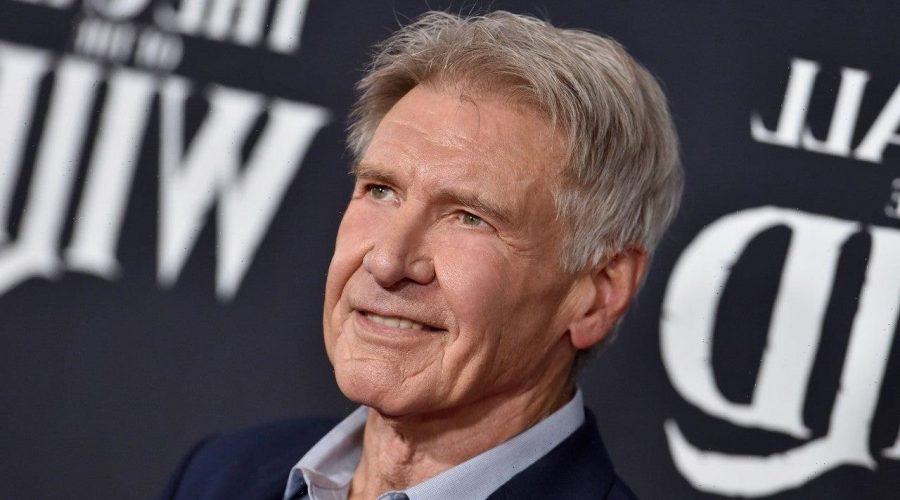 Harrison Ford injured his shoulder while rehearsing for Indiana Jones 5.

A Disney spokesperson told ET on Wednesday that the 78-year-old actor got hurt while rehearsing a fight scene, but that production on the film will continue.

“In the course of rehearsing for a fight scene, Harrison Ford sustained an injury involving his shoulder,” the statement reads. “Production will continue while the appropriate course of treatment is evaluated, and the filming schedule will be reconfigured as needed in the coming weeks.”

Ford is reprising his iconic role as archaeologist Indiana Jones in the fifth and final installment of the franchise. Ford has not played the beloved character since 2008’s Indiana Jones and the Kingdom of the Crystal Skull.

Earlier this month, Josh Gad shared a photo of Ford back on set wearing his character’s instantly recognizable getup.

“All is right in the world. Welcome back Dr. Jones,” Gad, who’s not actually in the film, wrote.

ET recently spoke with actress Karen Allen, who played Marion Ravenwood in both 1981’s Raiders of the Lost Ark and Indiana Jones and the Kingdom of the Crystal Skull, and she reflected on her time on set with Ford. Watch the video below for more.

‘Raiders of the Lost Ark’ Turns 40: Karen Allen Reflects on Her Time on Set With Harrison Ford