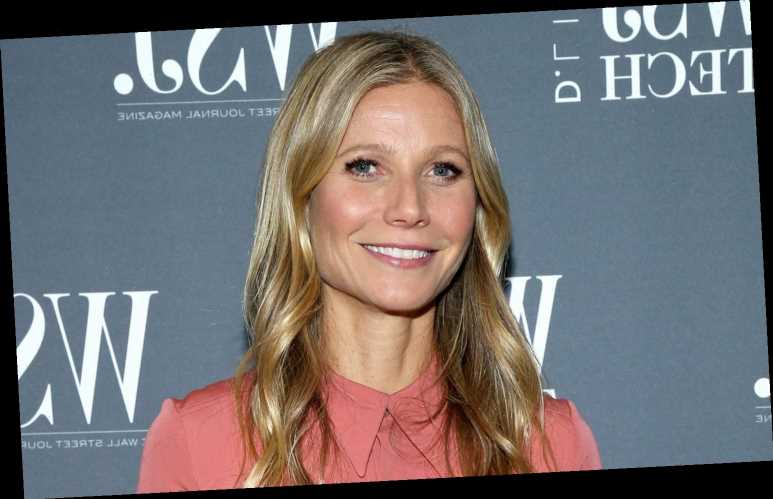 Gwyneth Paltrow opened up about her battle with COVID-19 back in February 2020, nearly a year after she had the virus.

The Oscar-winning actress is now explaining why she waited so long to tell her fans about what happened to her. Some people thought she held off on talking about it because of her role in the movie Contagion, in which she played patient zero during a pandemic, but she says that’s not true.

“I got it so early that there weren’t COVID tests available,” Gwyneth told The Hollywood Reporter. “We couldn’t even get tested for a long time, and by the time we were able to get antibody tests and all of that, there were much graver, more important things going on in the world. I didn’t really feel the need to bring it up, but it was interesting.”

Gwyneth thinks she contracted the virus during a trip to Paris last February.

On her Goop blog, Gwyneth told fans about the things she did to feel better after battling the virus. She received some criticism for the list and now she’s responding to that.

“It’s usually that I always find it’s for their own amplification,” she said. “We really are not to say at goop that we have never made mistakes because of course we have in the past, but we’re very much in integrity and we’re careful about what we say. We always feel like we understand why a lot of that [criticism] becomes clickbait for people.”

In a recent interview, Gwyneth talked about the amount of weight she gained and then lost in quarantine.