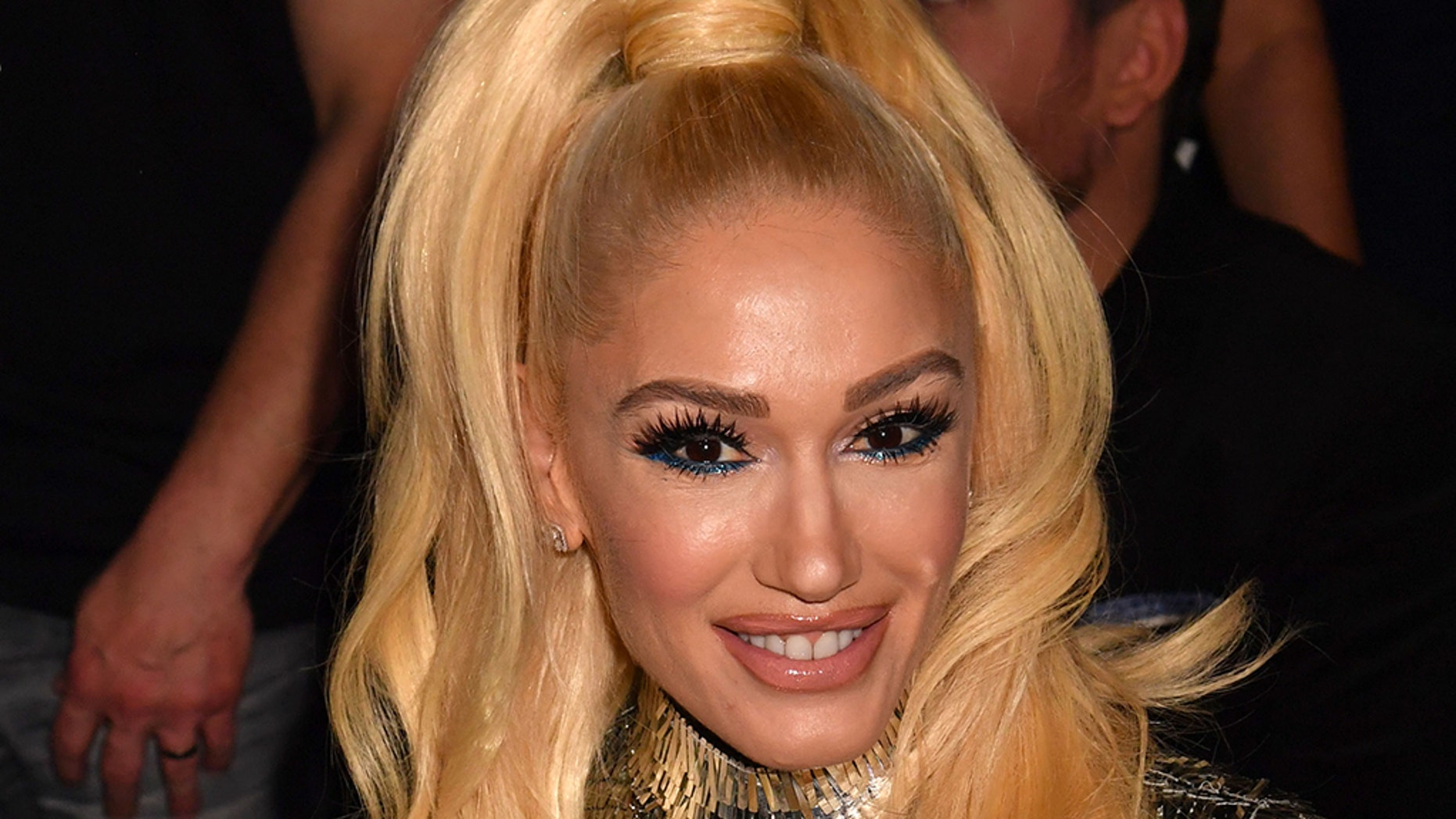 Some Gwen Stefani fans were shocked by the singer’s look at the Academy of Country Music Awards on Sunday — and not necessarily because of her show-stopping attire.

After Stefani, 49, posted a photo of herself to Instagram from the awards show, some commenters were quick to say the singer didn’t look like herself, specifically referencing her lips, makeup and hair, among other features.

MIRANDA LAMBERT SINGS SHE ‘GOT THE HELL OUT OF OKLAHOMA’ AT ACM AWARDS IN FRONT OF BLAKE SHELTON, GWEN STEFANI

“Sorry Gwen, I am not really a fan of this look for once…too much [and] too fake, it doesn’t fit you I think,” wrote another.

Some questioned whether or not the star had cosmetic surgery.

But others came to singer’s defense, writing she looked “gorgeous” at the ACM Awards.

“Gwen! Love you girl. Your eyes were sparkling your dress was stunning. You are just a beautiful human being!” another wrote, in part.

“The prettiest Barbie,” a fourth wrote.

Donning a revealing black sequin jumpsuit that hugged her curvy figure, Lambert took the stage at the MGM Grand in Las Vegas on Sunday night and sang an updated version of her hit “Little Red Wagon,” changing the words “I live in Oklahoma” to “I got the hell out of Oklahoma.”

While this isn’t the first time Lambert, 35, has sung the updated rendition of the hit record, she has never done so with Shelton present — seemingly shading the “Voice” judge in front of Stefani.