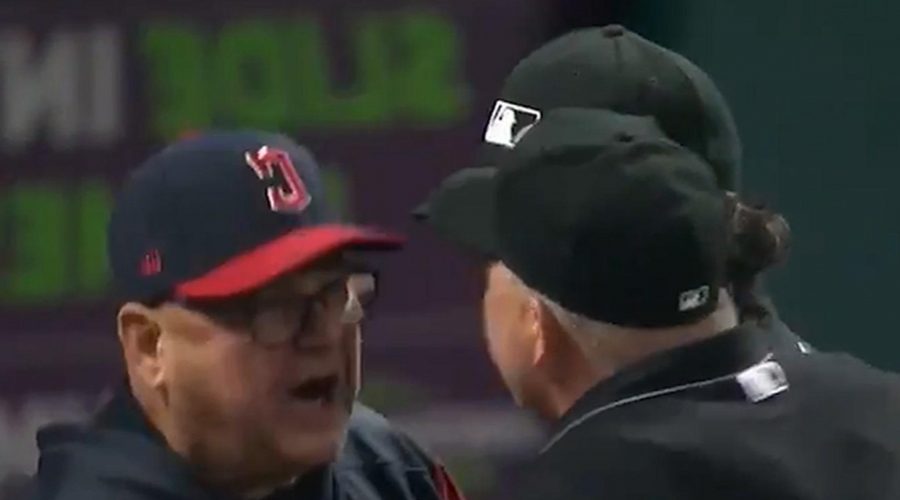 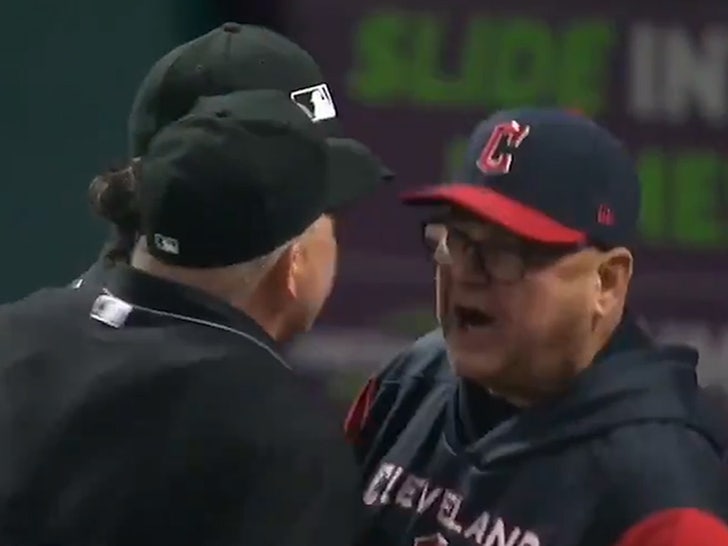 Pure insanity broke out at the Guardians vs. Angels game on Monday … with Cleveland skipper Terry Francona getting ejected and hurling multiple F-bombs at an ump — and L.A. manager Phil Nevin getting the boot minutes later!!

The wild scene went down in the bottom of the 7th inning at Progressive Field … when Tito believed Guards star Andrés Giménez got hit by a Ryan Tepera pitch, but the call didn’t go that way.

A pissed Francona then stormed on the field to plead his case … and after about 30 seconds of back-and-forth, he was thrown out of the game.

The arguing didn’t stop there … ’cause Tito — who’s known for being an all-around really nice guy — started getting rated R with his rant.

Francona let several “f*** yous” fly as tempers continued to flare … but finally, he made his way for the clubhouse.

As it turned out, that was just the start … because when play finally resumed, the Halos skipper was teed off over Tepera not getting more time to warm up.

It was the same result for Nevin, ’cause he was sent to the showers early as well.

The Guards ended up winning the heated matchup, 5-4.