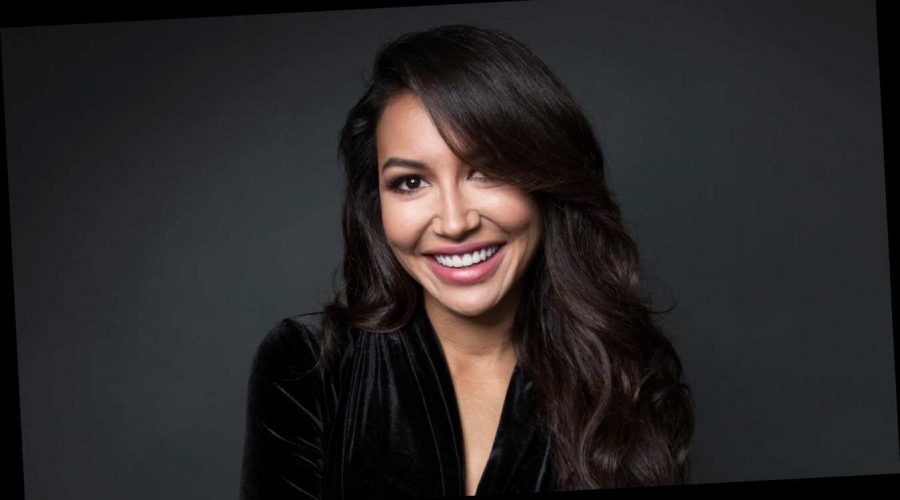 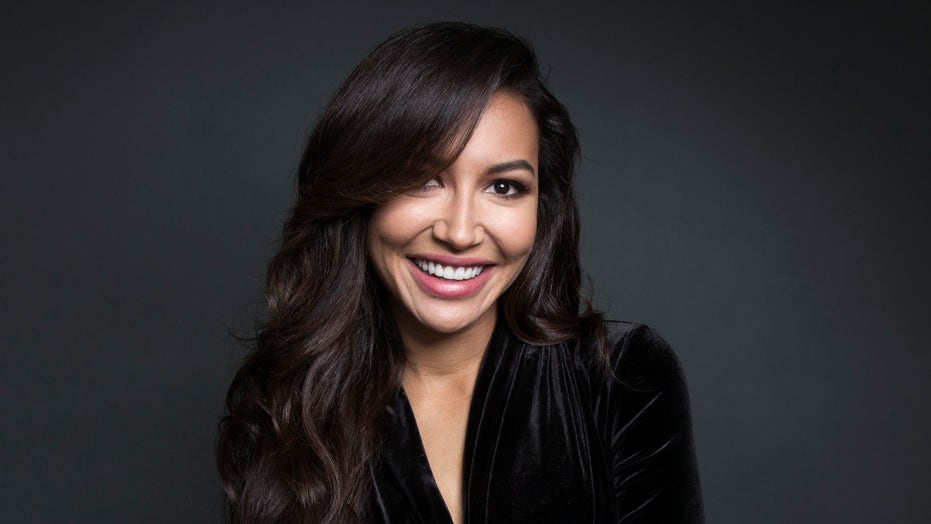 Fans of the late Naya Rivera were upset to see that she was not included in the 2021 Grammys “In Memoriam” segment following her tragic death in July of 2020.

After one year of the coronavirus pandemic affecting the country, Brandi Carlile, Bruno Mars and Lionel Richie honored the major names in the music industry who died this year in an especially long remembrance segment that spanned four performances. Stars like John Prine, Little Richard, Kenny Rogers and more were honored during the award show’s broadcast on Sunday. However, it didn’t take long for viewers to notice that the late “Glee” actress was missing from the televised segment.

This was especially perplexing to some who noted that Rivera received a Grammy nomination in 2010 thanks to her work on the hit FOX TV show. She was nominated for best pop performance by a duo or group with vocals for the cast’s cover of Journey’s “Don’t Stop Believing” at the time.

Host Trevor Noah opened the 2021 “In Memoriam” segment by noting that viewers could go to the Grammy’s website to see a full list of nearly 1,000 names of music industry stars who died this year. Although Rivera is included in that list, the actress and singer’s fans were quick to take to social media to voice their displeasure with the Recording Academy for not including her in the main broadcast. 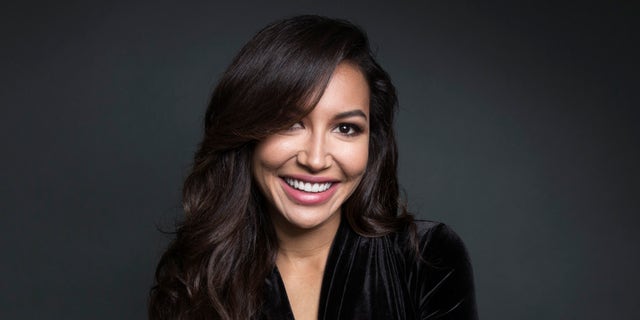 Naya Rivera was not in the broadcasted ‘In Memoriam’ segment during the 2021 Grammys.
(AP)

“since the recording academy failed to include GRAMMY-nominated Naya Rivera in the tribute, please take some time to think about her today,” one user wrote along with a picture of the late actress.

“since the #GRAMMYs didn’t mention her i’ll do it. rest in peace naya rivera you beautiful angel ❤️we love you and miss you so much,” another wrote.

“why wasn’t naya rivera in the grammys memorial?” added a third.

“how did they not put Naya Rivera in the Grammy memoriam!? I was waiting for her name and it never showed. I’m so disappointed,” someone else wrote.

“@RecordingAcad You should have included Naya Rivera in that tribute. Such a dissapointment,” another upset user added.

Rivera died in an accidental drowning incident on California’s Lake Piru, where she boating with her son when she somehow ended up in the water. Her son was found asleep on the boat and a days-long search for the 33-year-old ultimately ended in the discovery of her body.