The show features a number of families and groups of friends from different areas of the country, and they react to television programmes from their own homes. Last week’s episode included Harry and Meghan’s explosive interview with Oprah Winfrey and Piers Morgan’s GMB exit, but the families give their outspoken takes on all kinds of TV shows.

So, what do the Gogglebox cast members actually do for a living?

Giles and Mary joined Gogglebox in 2015 for the fifth series after being approached by a friend in the production team.

The quirky couple are well-known for their witty banter and dry sense of humour.

But they also have successful careers outside the programme. 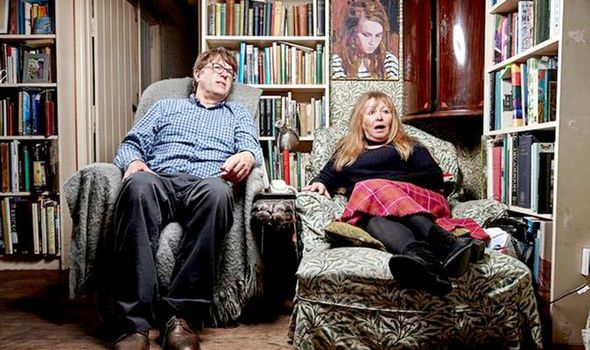 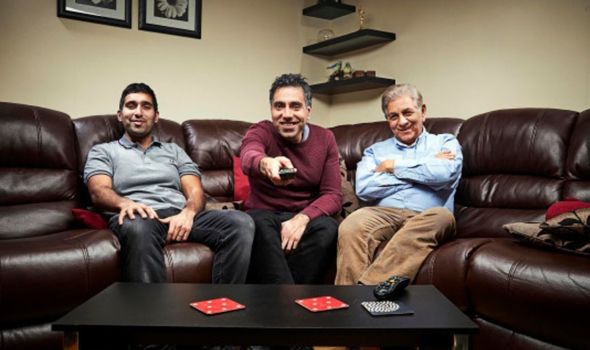 Meanwhile Mary is a journalist and currently works for the Spectator as their resident agony aunt.

She has since written books about the Queen and etiquette.

The Siddiqui family from Derby have been on the show since it first started airing in 2013. 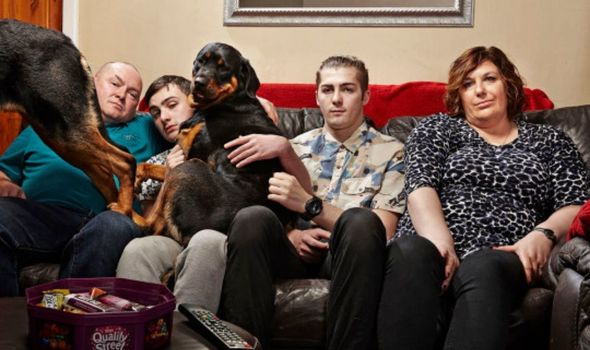 Dad Sid, 73, is a retired engineer who previously worked for the NHS for 37 years.

The Malones are based in Manchester and used to be made up of Dad Tom, Mum Julie and sons Tom Jr and Shaun.

Tom Jr is an influencer, model and street-dance choreographer.

After seven years on the show, he recently announced on social media he was leaving to pursue other projects.

Dad, Tom is a lorry driver and Julie is a receptionist and homemaker. 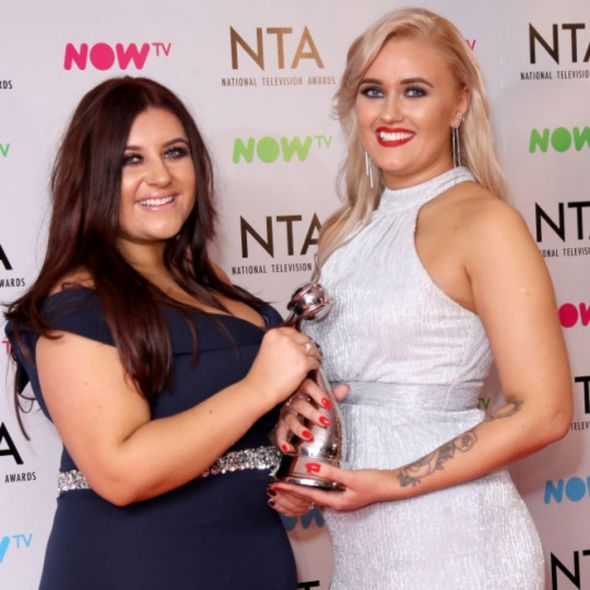 Sisters Ellie and Izzi are from Leeds.

Izzi has two children, and it is not known what she does.

David and Shirley are married and live in Wales. The couple joined Gogglebox in 2015 and have been together for over 40 years.

When they are not watching television, David is a cleaner in a factory and Shirley works in retail.

Stephen Webb, 48, has appeared on the show since the beginning – but his couch partner has changed a few times.

Stephen works as a hairdresser in Brighton.

Sophie and Pete Sandiford are a brother and sister duo from Blackpool.

The pair joined Gogglebox in 2018.

Aside from the show, they still have regular day jobs.

Sophie works as a shop window dresser and Pete works in the insurance industry.

You can catch the latest episode of Gogglebox on Fridays at 9pm and it is repeated on Sundays at 10.05pm. 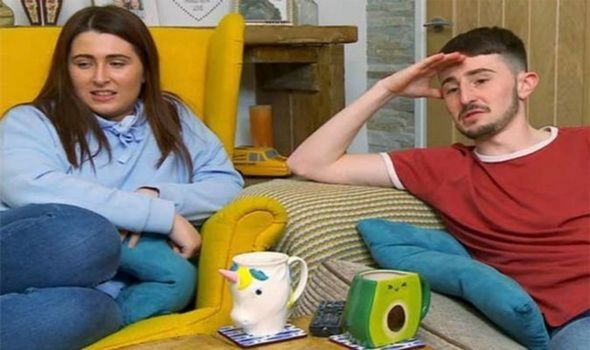