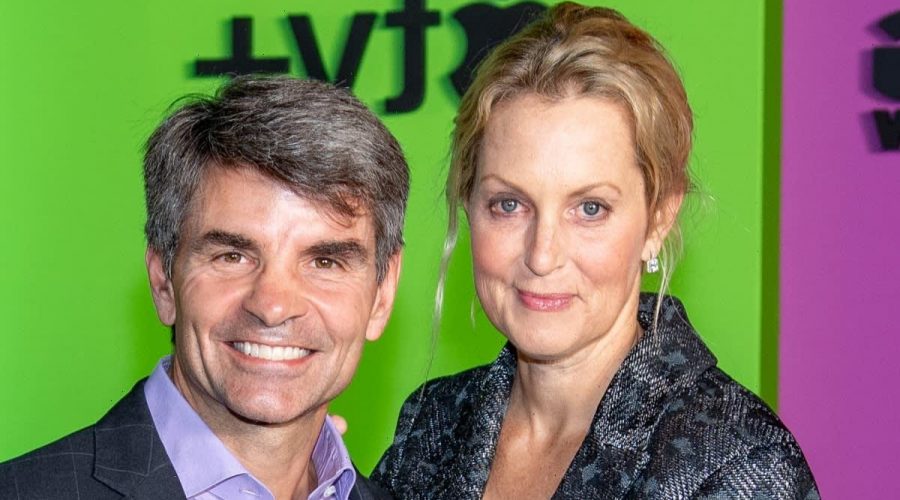 George Stephanopoulos and Ali Wentworth have been enjoying some time off together with their two daughters, Elliott and Harper.

MORE: How George Stephanopoulos and Ali Wentworth made their $6.5m New York apartment a home

The journalist has been away from Good Morning America for the past couple of weeks in order to take a break and spend a few precious moments with family.

While the summer winds down, so does their fun, which Ali summarized with a hilariously candid snapshot on social media.

Sharing a picture of herself eating an ice cream with a rather upset look on her face, she wrote: “Strong feelings about summer ending….”

Many of her fans agreed with her, citing that they didn’t want it to end, and for Ali, it marked a return to normalcy and time away from their kids.

As the Labor Day weekend rolls around, so does the return to school for Harper and a return to college away from home for Elliott.

Ali shared her disdain for the end of summer

The podcast host previously shared a photograph embracing her husband while on their sun-soaked Greek vacation, posing for a picture by their pool.

Ali simply captioned the sweet image: “Greece with my Greek,” as fans weighed in calling them “adorable,” and wishing them a happy vacation.

While they haven’t shared many other snippets of their trip, we’re sure they’re having a blast making the best of one of George’s rare breaks from the air.

His co-star Robin Roberts, meanwhile, shared that she’d be taking a few days off herself and will return for the show in September, while Michael Strahan has been on and off the air, juggling GMA with another ABC show, the $100,000 Pyramid. 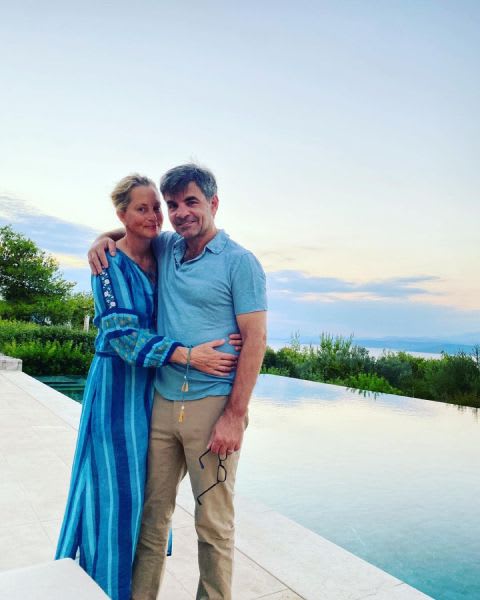 The couple have been living it up in Greece

In their absence, several popular hosts and correspondents like Amy Robach, Whit Johnson, and Gio Benitez have been filling in, with the latter spending a full week in the anchor’s chair, a personal milestone.