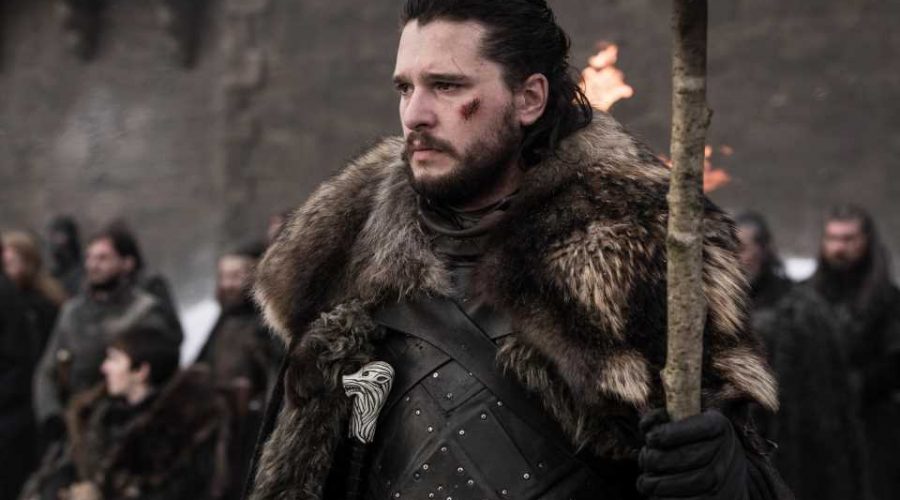 George R.R. Martin has officially confirmed that the much-rumored Game of Thrones spinoff centered on Jon Snow’s character is currently in development.

“There is a Jon Snow show in development,” the author whose A Song of Ice and Fire series inspired the series wrote on his website, but also emphasized that it has not received the green light from HBO yet. The working title is simply Snow.

Martin also confirmed that three other spinoffs are also in development. “There are four live-action successor shows in development at HBO.  Word got out about three of them some time ago,” he wrote. “Ten Thousand Ships, the Nymeria show, helmed by Amanda Segel. Sea Snake aka Nine Voyages, with Bruno Heller.   And the Dunk & Egg show, The Hedge Knight or Knight of the Seven Kingdoms, with Steve Conrad writing.”

'House of the Dragon': Families Plot for Iron Throne in New Teaser

70 Greatest Music Documentaries of All Time

All four are currently in the “script stage,” he added, noting that Snow has been in development for nearly as long as the other three, but it had not been announced or leaked like the others had. While Martin confirmed some of the rumors, he couldn’t provide a lot more detail, beyond what has already been reported.

“There’s not much more I can tell you, not until HBO gives me a green light,” he explained.”It seems as though Emilia Clarke has already mentioned that Snow was Kit’s idea in a recent interview. So that part is out.  Yes, it was Kit Harrington who brought the idea to us. I cannot tell you the names of the writers/ showrunners, since that has not been cleared for release yet… but Kit brought them in too, his own team, and they are terrific.

“Various rumors are floating around about my involvement, or lack of same. I am involved, just as I am with The Hedge Knight and The Sea Snake and Ten Thousand Ships, and all the animated shows,” he continued. “Kit’s team have visited me here in Santa Fe and worked with me and my own team of brilliant, talented writer/ consultants to hammer out the show.”

While the news may make fans hopeful that the beloved GOT character will return to television soon, he cautioned that it is far from set in stone.

The widely popular Game of Thrones aired its eighth and final season in April 2019. HBO will premiere the Game of Thrones prequel series House of the Dragon on Aug. 21. The new show is based on Martin’ s 2018 book Fire and Blood, a companion to the A Song of Ice and Fire series.

06/24/2022 Celebrities Comments Off on George R.R. Martin Confirms: 'There Is a Jon Snow Show in Development'
Recent Posts