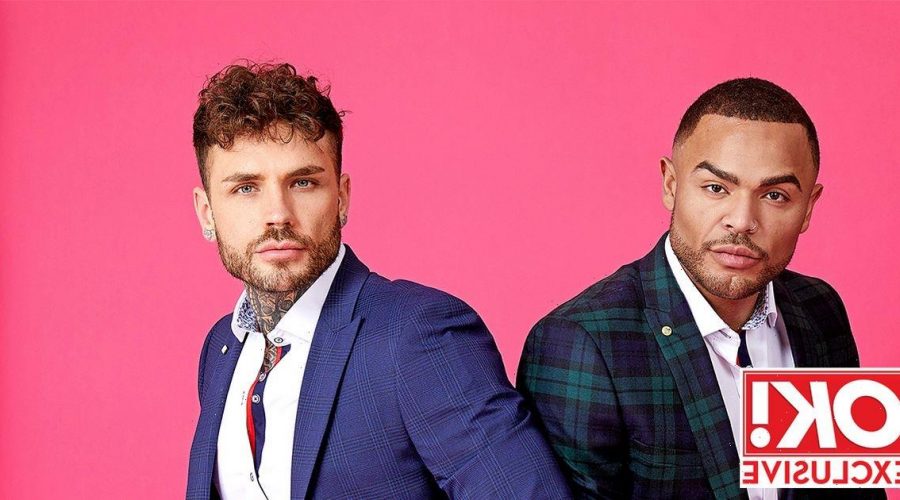 The pair rekindled their relationship earlier this year after filming for the current series of Celebrity Ex on The Beach.

A source told OK! : "Nathan and Declan have split in the last few days.

“After their holiday to Mexico, the couple realised they were no longer compatible. They always say you never fully know each other until you live together. And even though they did during ex on the beach it was very different environment due to the cameras.”

A representative for Nathan told OK! : “Nathan has split from Declan, he wants to thank OK and New for giving them them an amazing opportunity to showcase they relationship to the world.”

“Nathan wished Declan all the best for the future.”

At the time Nathan, 31, and Declan's, 32, relationship appeared to be going from strength-to-strength with the couple even discussing wedding plans.

Declan said that he was “apprehensive” about dating party boy Nathan, because of his reputation of getting drunk on reality shows. But revealed Nathan was a huge support to him.

He said: “But what was really special and beautiful about Nathan is that he encouraged my sobriety. I’ve been on dates where people have been like, “I find it really awkward that you don’t drink. Can you not just have one?”

“It was important that Nathan understood it but he already knew about sobriety as one of his friends is seven-and-a-half years sober and in AA. And it made him look at where he was in life, like why was he partying too much. We had a sober Christmas and New Year."

And Nathan, who found fame on Geordie Shore back in 2015, added that he had even curbed his drinking.

He said: "I’m proud of his sobriety. People are shocked that I don’t actually drink that much, only when filming or the odd night out. I’m too old for hangovers." Declan said his battle with alcohol "would have seen him dead" if he didn't stop.

He told us: "I'll be two years sober in May.

“If I didn’t get sober, I would have been dead, whether that be through intoxication, or the way my mental health was deteriorating."