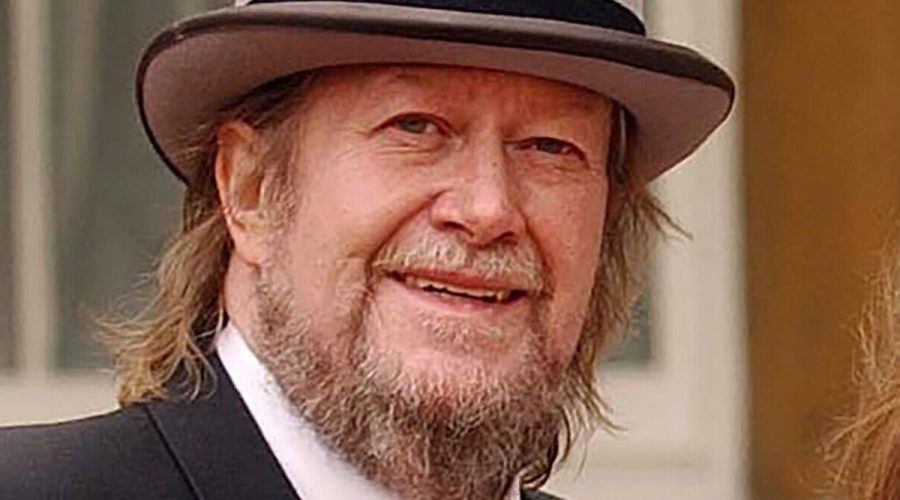 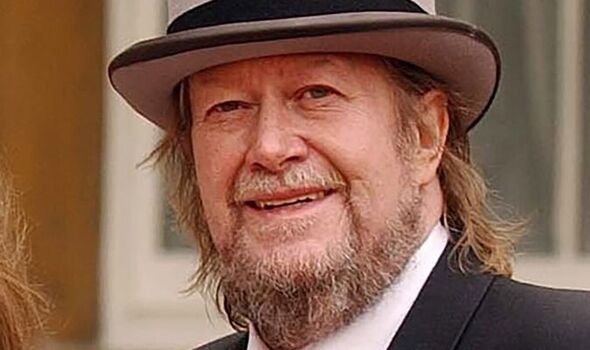 Geoff Wonfor’s death was confirmed today as many have flocked to pay their respects to the legendary director. Geoff, from Newcastle, won a Grammy Award in 1997 for his work on the documentary series, The Beatles Anthology.

He also directed the music video for Band Aid 20: Do They Know It’s Christmas? in 2004 and worked with artists including Prince, Coldplay’s Chris Martin and Robbie Williams.

Geoff was also behind the popular 1980s TV show, The Tube, where he worked with the likes of Jools Holland, Paula Yates and Leslie Ash.

As sad news of his passing was confirmed by ITV on Monday, many have taken to social media to pay tribute to the star.

Sunday for Sammy, charity concerts that Geoff also directed and produced, said in a Facebook statement: “He was a huge presence, and we’ll miss him so much. Love to all his family, friends and colleagues.”

Fellow Geordie, Loose Women panellist Denise Welch tweeted: “So so sad to hear of the death of the legend @GeoffWonfor. A north east titan. Wonderful father, grandfather and friend All of our @sundayforsammy family will miss you so much.”

Radio presenter Geoff Floyd added: “The Beatles could have chosen any director in the world to tell their story, and they went with this straight-talking Geordie, mostly known for a cult British TV music show. They had a knack for finding the right people. Geoff Wonfor RIP.”

And Ray Laidlaw, member of Newcastle rock band Lindisfarne, penned: “A big man in every way, a true innovator who changed how music was seen on TV. Most of all a dear friend who taught me so much.”