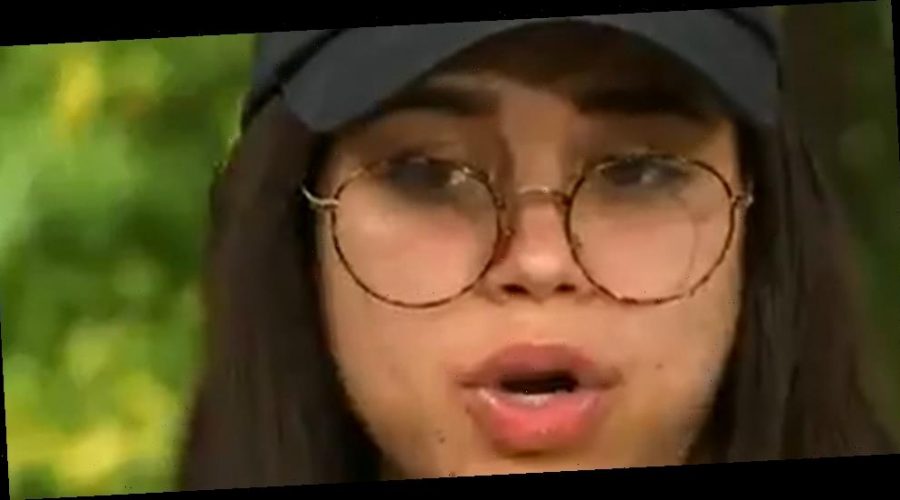 Miya made headlines in December when she attacked a 14-year old black child at the Arlo Hotel in New York City after falsely accusing him of stealing her cell phone. She was dubbed “Soho Karen” by social media users after security footage of her assault went viral.

Miya‘s lawyer told TMZ that the assault was not racially motivated, but instead the result of an anxiety attack. Miya was arrested outside her home in California on Thursday (January 7).

Hours before her arrest, Miya sat down for an extremely tense interview with Gayle King for CBS This Morning, where she maintained that the attack was not the result of racial profiling. She told Gayle that she should have handled her the situation differently, “and maybe not yelled at him like that and made him feel some sort of inferior way and making him feel as if I was like hurting his feelings.”

“I consider myself to be super sweet,” she added. “I really never meant to hurt him or his father, either.” But when Gayle asked for clarification about what motivated the attack, Miya became increasingly defensive and told Gayle, “Alright, Gayle. Enough.”

Gayle King opened up about her weight journey amid the pandemic – see what she had to say.

01/08/2021 Celebrities Comments Off on Gayle King’s Interview with ‘Soho Karen’ Goes Viral
Recent Posts
We and our partners use cookies on this site to improve our service, perform analytics, personalize advertising, measure advertising performance, and remember website preferences.Ok