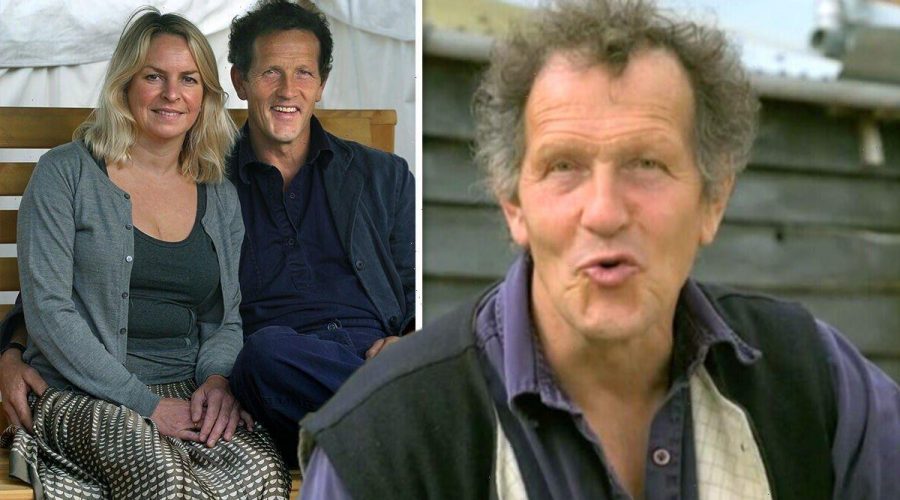 Monty Don once revealed what his wife Sarah believed to be “the worst thing about living with him”. In an unearthed interview, the Gardeners’ World star explained that his wife became frustrated about the one thing he put “above everything else”.

Monty, 67, has previously discussed how his family has been through some tough times over the years.

However, there was one quality about Monty in particular that the Gardeners’ World presenter knew his wife did not much care for.

“Ask Sarah what the worst thing is about living with me and she would probably say that I always put work above everything else,” the star explained in a 2009 interview about his life and career so far.

“To the detriment of my children, my wife, my health, my life. 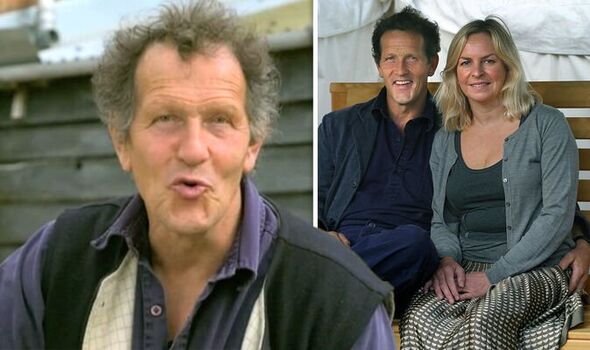 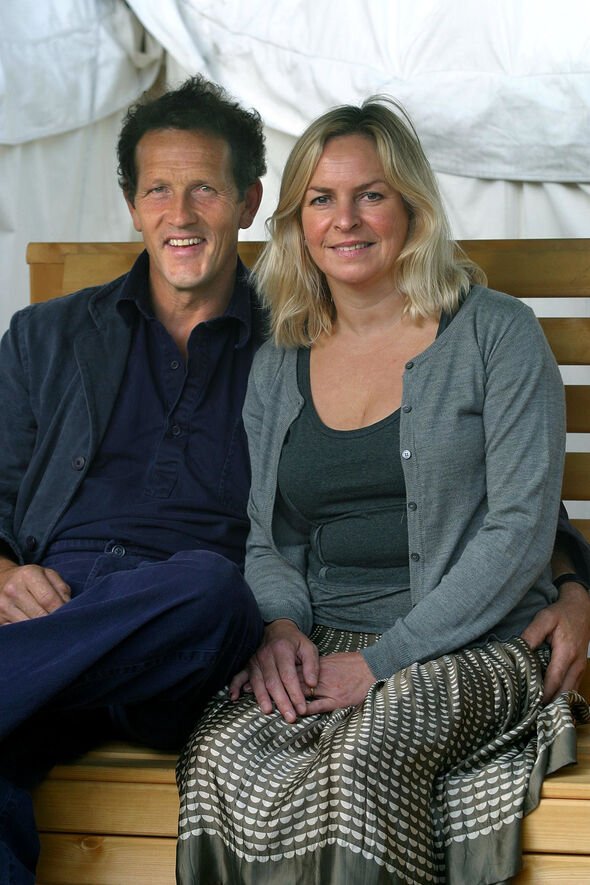 “And what I am really bad at is saying no,” he told The Guardian.

Monty has had a prestigious career over the years, earning an OBE in 2018 for his services to horticulture, broadcasting and charity work.

In 1989, he made his television debut as a regular on This Morning with a gardening segment, which led to a decade of presenting his own shows for the BBC and Channel 4.

He has been the face of Gardeners’ World, which was formerly presented by Alan Titchmarsh, since 2003. 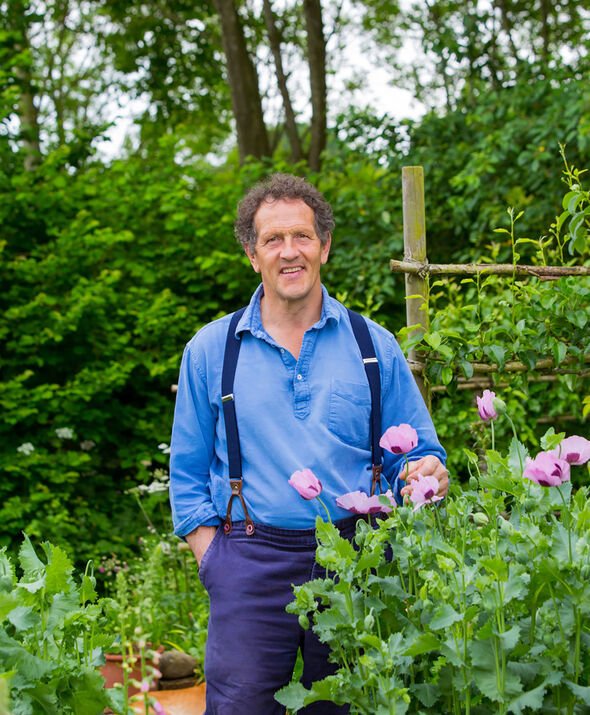 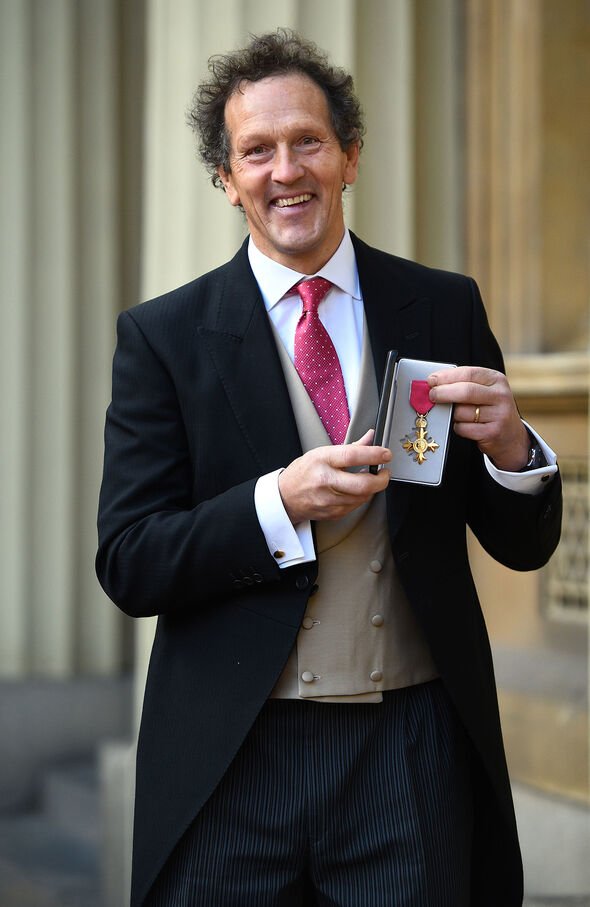 However, prior to his tremendous success in the horticultural and media worlds, Monty and his wife Sarah were doing something completely different.

As detailed in their co-written book, The Jewel Garden, the pair ran a successful costume jewellery business.

However, the stock market crash of 1987 left them almost bankrupt and without savings.

Sarah and Monty were left so distressed by the situation that they both became physically ill and they even ended up having to sell their home for a fraction of its original price.

Sarah explained in their book: “A bad situation got worse every day.

“The banks wanted their money and started to bounce our cheques whilst simultaneously adding their charges – and interest on them – to the tally.

“Of course, it could not go on. Something had to give. As it turned out, that something proved to be our shop, our business, our savings, our furniture – and our home.”

Monty went on to describe how the pair were forced to choose whether to declare bankruptcy or sell everything and pay back what they owed.

Revealing that they had chosen the latter, he recalled: “We were lambs to the slaughter and we lost everything, we lost our house, our business. We sold every stick of furniture we had.”

The Jewel Garden by Monty and Sarah Don is available for £12.99 from Waterstones, Amazon and other retailers.