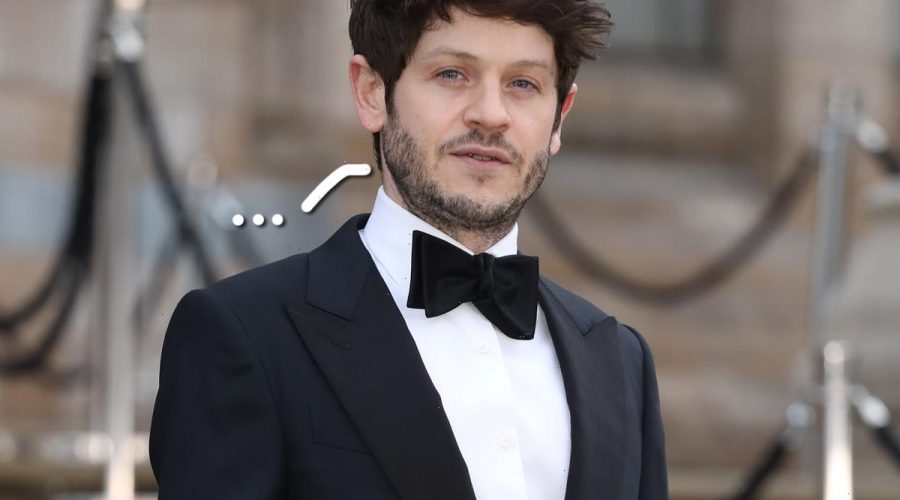 We’ve seen our share of awkward interviews, but this one takes the cake!

While most ill-fated interviews fall into this category because a celeb gets heated or storms out altogether, Iwan Rheon’s chat with Good Morning Britain on Wednesday was memorably cringeworthy for a different reason: he had to correct the hosts on pretty much every talking point!

The Game of Thrones alum stopped by to talk about his new film The Toll, but quickly found himself having to do some serious rebuking as the conversation pivoted. Host Charlotte Hawkins made the first error when asking the Welsh performer what he thought of the controversy surrounding his new animated series, The Prince, which she inaccurately described as “a story about Prince Louis, of course.” Iwan replied:

“ Prince George — but I think it’s up to the audience to decide what they feel about something, I guess it’s about the themes, about the writer.”

It only got worse from there. Charlotte then told the star that he previously wanted to take part in Eurovision, leaving him puzzled. He said:

Despite the blunder, Charlotte remained poised and shared that she had it written in her research notes. Sounds like the researched really phoned this one in! Iwan had to correct her and co-host Ranvir Singh yet again when they asked about an upcoming performance this weekend with his “band.”

The former Ramsay Bolton portrayer explained that he performs solo and doesn’t have a band — oh, and that the show had already taken place! The 36-year-old offered:

“It was just me… It was on Sunday, it has happened.”

That wasn’t all. The hosts were corrected once more after bringing up Iwan’s child and whether there would be birthday celebrations — to which the actor remained silent before revealing that his kid’s birthday already happened as well — it was on August 14. *Facepalm*

Naturally, viewers found the awkward interview hilarious, with many revealing they cringed the entire duration of it. Others, meanwhile, wondered if the hosts had been pranked. See some of the best reactions!

One thing’s clear: Iwan is apparently taking the whole thing in stride. He tweeted shortly after:

We’d love to share the clip, but it seems ITV are well aware how bad it looks — and are taking it down everywhere!

What do U think happened here, Perezcious readers? Share your thoughts in the comments (below)! 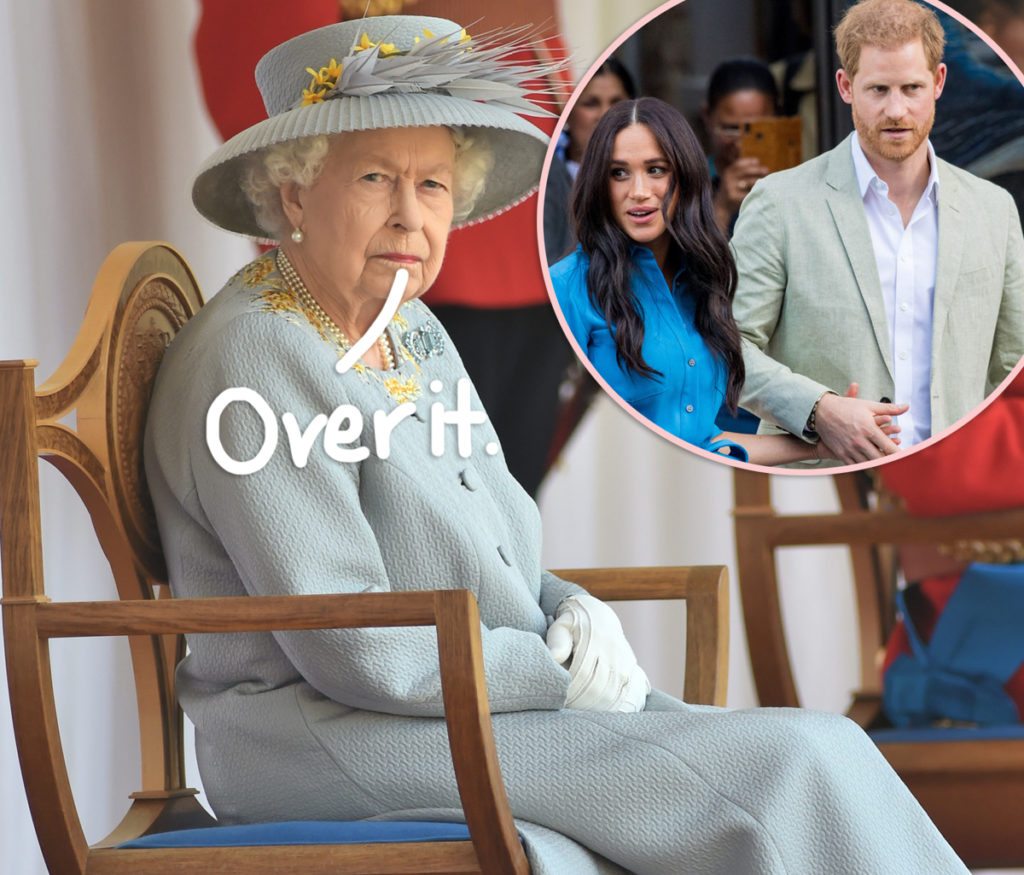 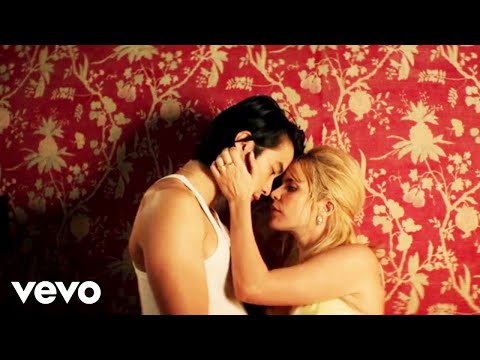 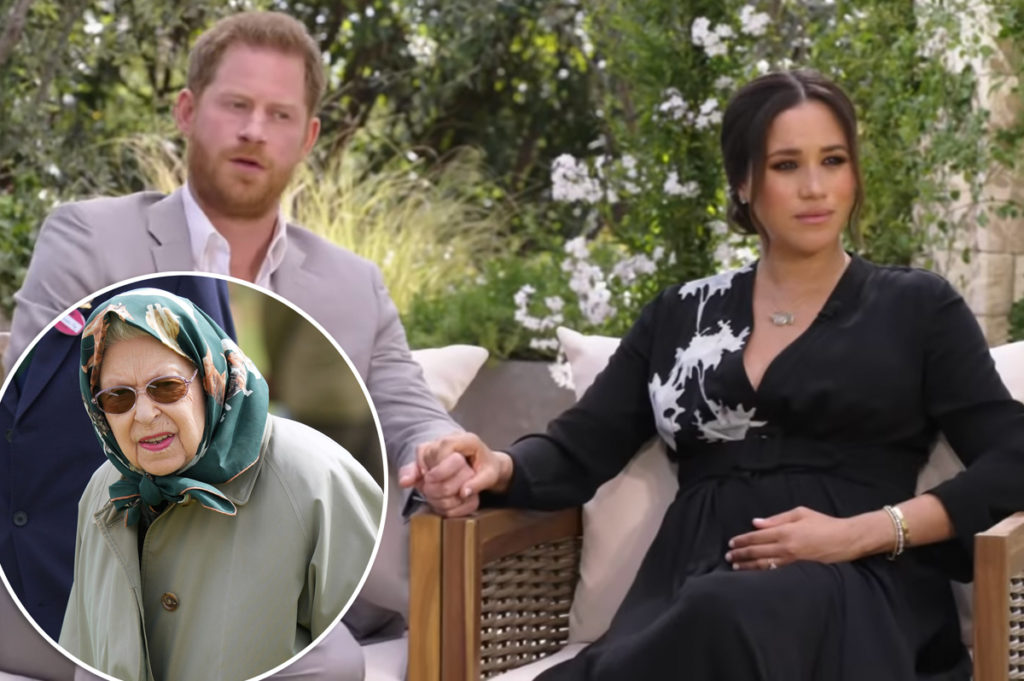 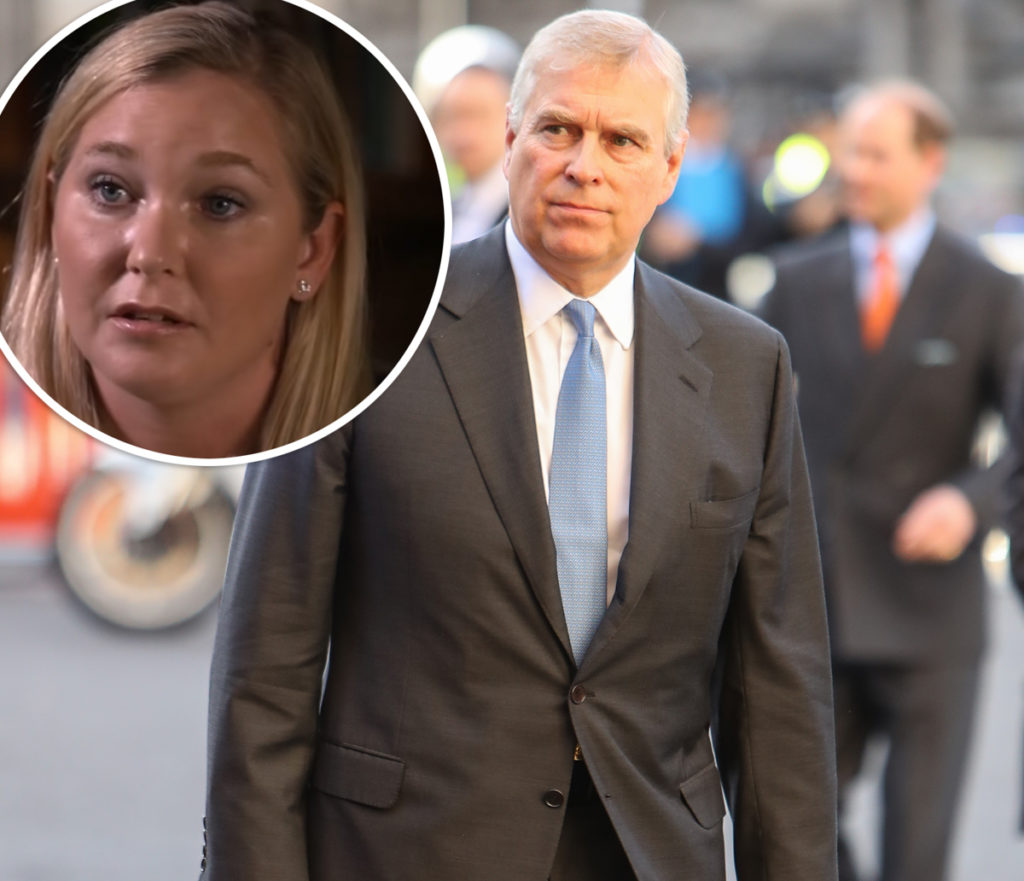