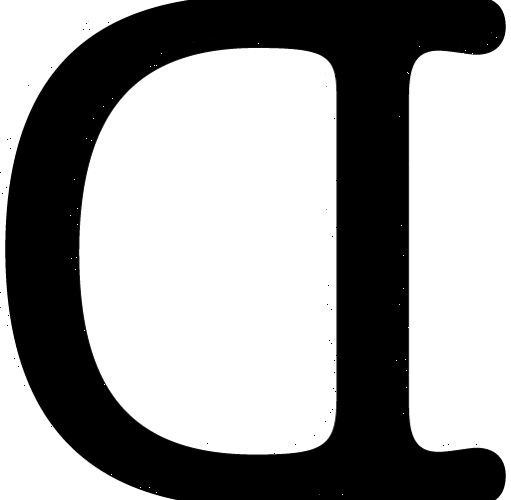 Gabrielle Union’s I’ll Have Another Productions has made a deal with Amazon Studios for a queer teen comedy tentatively titled To Be Real. Emmy/Tony/Grammy-winner Billy Porter is on board to direct. Ryan Shiraki wrote the script.

To Be Real is described as an LGBTQ Superbad crossed with Booksmart. , according to its logline, “an edgy, laugh out loud comedy about three queer high school seniors who go on the ultimate quest to attend their first New York Pride parade.”

Union will produce To Be Real. I’ll Have Another’s Kian Gass, Porter and Shiraki will be EPs.