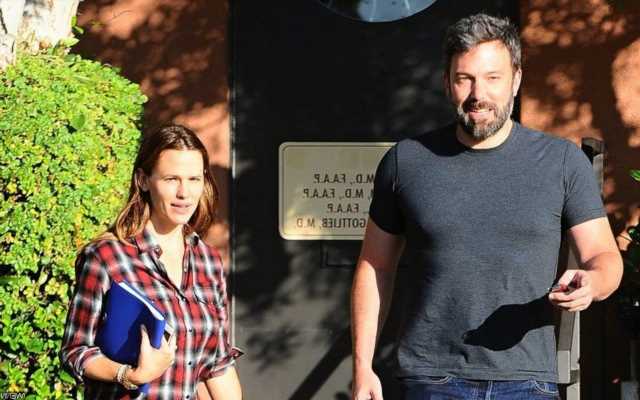 The 49-year-old Batman depictor is photographed venting to the ’13 Going on 30′ actress, with whom he shares 3 kids together, on a sidewalk in Los Angeles.

AceShowbiz –Ben Affleck seemingly had a very intense conversation with his ex-wife Jennifer Garner. In a new photo obtained by Page Six, the Batman depictor was seen venting to the “13 Going on 30” star on Thursday, December 9 on a sidewalk in Los Angeles.

The 49-year-old actor was seen flailing his arms around while sporting expressive reactions on his face. He was also captured staring at Jennifer, with whom he shares 3 kids together, with a wide-eyed gaze. While he was clearly upset, it didn’t seem that he was mad at his ex.

As for Jennifer, the “Alias” star looked calm during the whole encounter. At one point, the actress even smiled which indicated that she wasn’t the one who got Ben so worked up. 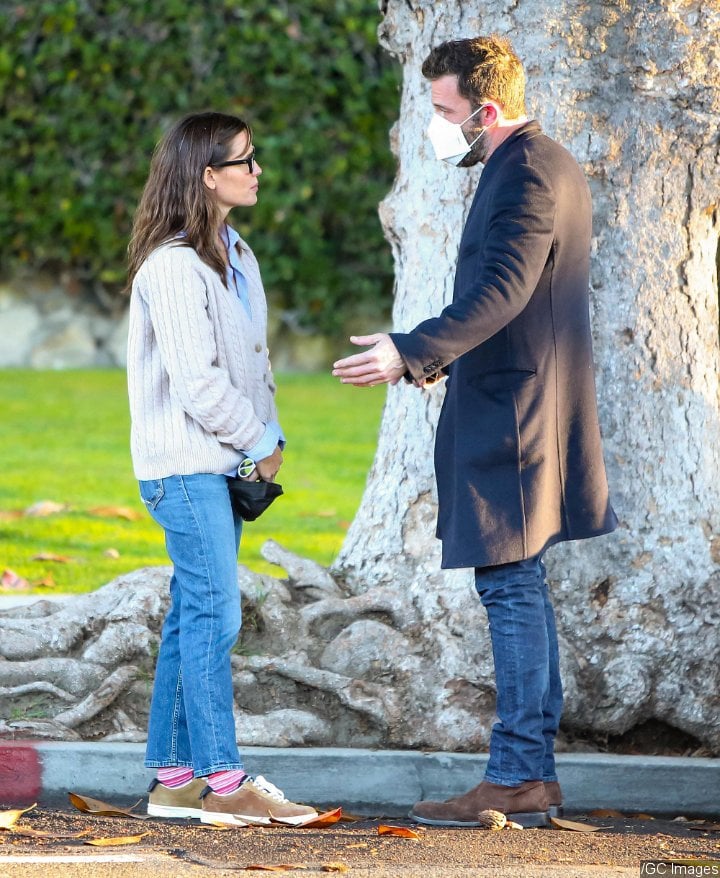 It was said that the former couple strolled together before having the intense discussion. They also looked at a pamphlet together, though the contents of it remains to be seen. It’s unknown what caused the “Gone Girl” actor so mad as representives for both stars have yet to respond to requests for comment.

Ben and Jennifer tied the knot in 2005 before divorcing in 2018. They share three children, Violet (16), Seraphina (12) and Samuel (9), together and have been co-parenting well for the sake of their children.

They even celebrated Halloween together with Ben’s former fiancee-turned-girlfriend Jennifer Lopez and her kids, 13-year-old twins Max and Emme. “Everyone gets along, and the focus is always on the kids. Jennifer, Ben and Jen Garner all wanted the kids to have an amazing Halloween,” a source told PEOPLE at the time. “The kids are friends and wanted to go trick-or-treating together. It made sense that they all went together.”

The “Jenny From the Block” singer and Ben, who were engaged in the early 2000s, rekindled their romance in April following her breakup from fiance Alex Rodriguez. “We can do anything with love,” the “Hustlers” star said while appearing at Global Citizen Live. “Love makes miracles, trust me. I guess you could say, I don’t know, I got love on the brain. Have love on my mind lately, I don’t know what it is.”