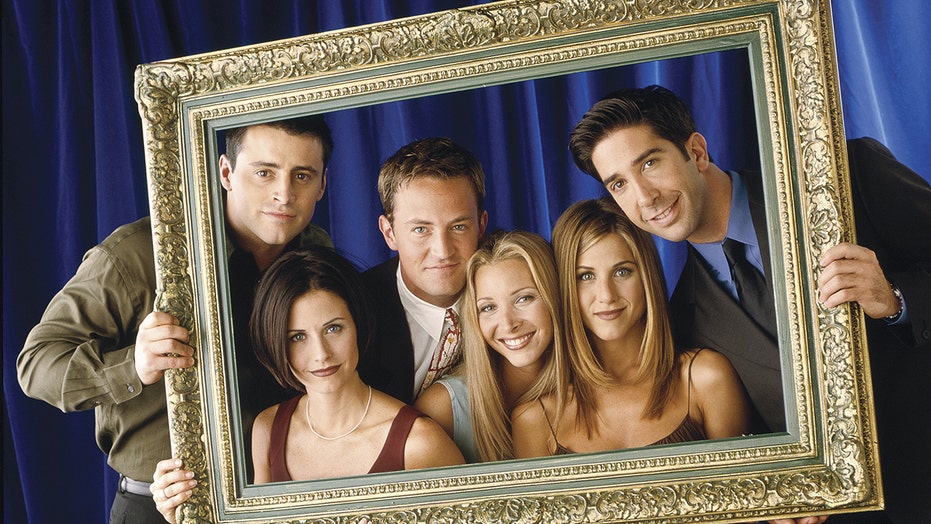 The cast of “Friends” is staying just that and nothing more – friends.

Ahead of the highly anticipated reunion of Jennifer Aniston, Courteney Cox, Lisa Kudrow, Matthew Perry, Matt LeBlanc and David Schwimmer, the gentlemen sat down with Access to discuss their history.

“There was a rule that we had [that] was really important to the six of us that we kept a friendship, that we were friends,” explained Perry, 51, when asked whether the cast members made an effort to avoid hooking up with one another. “If we were hooking up or there was any strangeness going on, that might mess with things.”

The actor explained that it was director James Burrows that “initiated” the rule.

“We didn’t want to jeopardize any of the great relationships and friendships we were forming and had established,” Schwimmer, 54, chimed in. “It was kind of an unspoken [rule].”

“Me and Schwimmer probably,” joked LeBlanc.

They also dished on the show’s historic guest stars, with the program famously nabbing movie-level talent in a time when crossover between film and television was not terribly common. 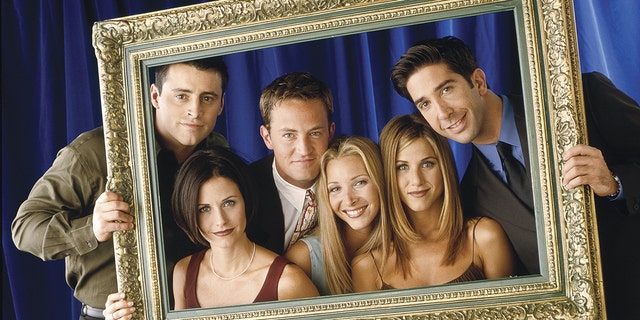 “I think probably Sean Penn coming on and being really funny was the biggest surprise,” Perry admitted, noting that it was “intimidating” to work with the dramatic actor.

“He happened to come on [during] a week when I was dressed as a pink bunny rabbit,” he recalled. Schwimmer, who was dressed as a “giant potato” joked that he “wasn’t intimidated at all by Sean Penn.”

“It was kind of depressing that we were not able to exude our dramatic acting skills around Sean Penn, but it was fun watching him be funny,” Perry said.

Meanwhile, when Access asked Aniston, Cox, and Kudrow about the “pact,” the co-stars said they didn’t remember talking about one, which led host Kit Hoover to joke that the guys made it up because the ladies “didn’t want any part of them.”