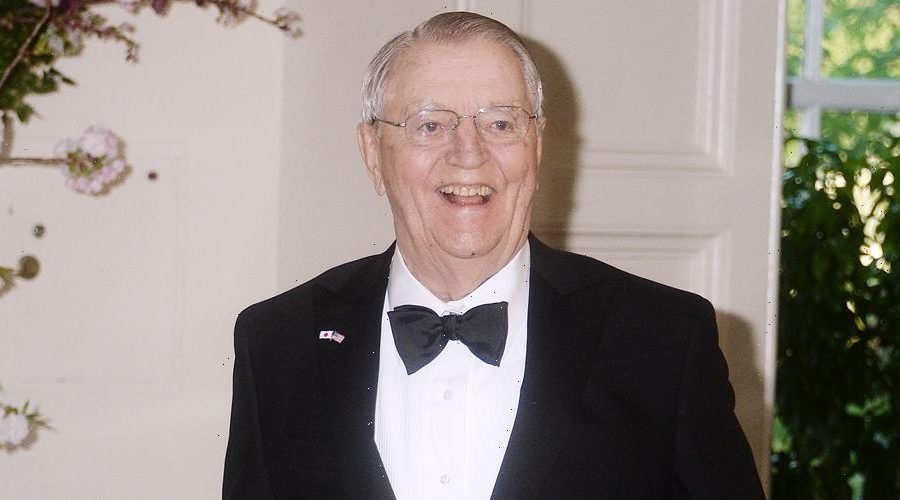 His death was announced in a statement from his family, however, no cause was revealed at this time, according to CNBC.

Walter served as VP alongside Jimmy Carter in the late 1970s, and ran for President as well after their term was over.

He was the first major-party presidential nominee to put a woman on the ticket by appointing Rep. Geraldine Ferraro of New York as his running mate. They lost the race to Ronald Reagan.

Walter went on to serve as a senator, ambassador and later on in his life, Minnesota Attorney General.

He was married 59 years to wife Joan, until her passing in 2014. They have three children together, Eleanor, Ted, and William.