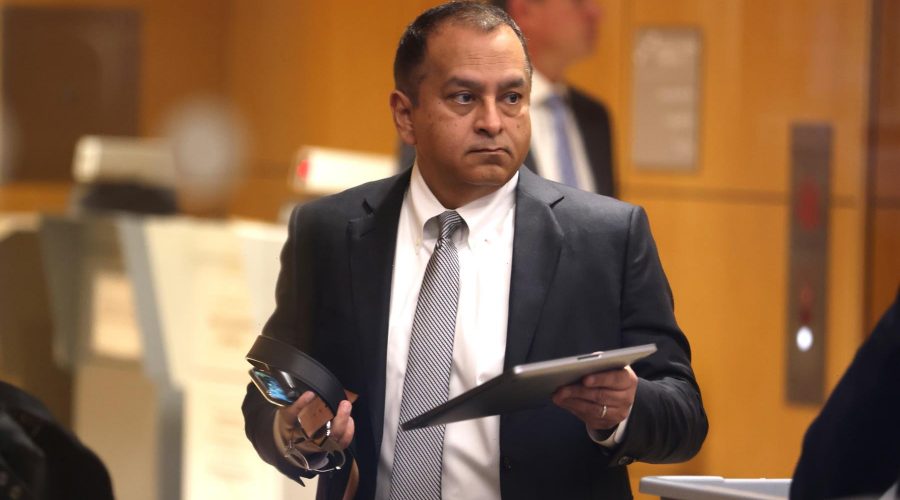 Elizabeth Holmes’ ex-boyfriend and Theranos’ former COO Ramesh “Sunny” Balwani was convicted of fraud on Thursday for his actions related to the blood-testing company.

Balwani, who had initially pleaded not guilty to the charges, was accused of defrauding investors and patients by misrepresenting Theranos’ blood-testing product that they claimed could detect diseases with just a bit of blood. He was found guilty of 10 counts of federal wire fraud and two counts of conspiracy to commit wire fraud.

Balwani’s trial began in March with prosecutors calling on 24 witnesses and the defense calling only two witnesses before resting on June 9. Meanwhile, prosecutors Jeff Schenk and John Bostic argued that evidence showed Balwani stood by Holmes and influenced her decisions in building the bogus company, according to Law360.

Elizabeth Holmes and Sunny Balwani Are the Worst Heterosexuals Ever

The Beatles in India: 16 Things You Didn't Know

'Silence of the Lambs': The Complete Buffalo Bill Story

The all-around guilty verdict for Balwani comes six months after Holmes was found guilty on three counts of wire fraud and one count of conspiracy to commit wire fraud against Theranos investors. Each of the four counts carries a maximum sentence of 20 years in prison.

Holmes launched Theranos in 2003, with Balwani joining seven years later. The company was worth $9 billion and promised to change the U.S.’s approach to healthcare.

The Covid-19 pandemic delayed trials for both Theranos executives. The two were indicted on 11 counts of fraud and conspiracy charges back in 2018.

Holmes’ trial drew long lines of spectators to the courthouse, including so-called “fans” of Holmes who dressed up like her, especially when she took the stand and testified for seven days on her own behalf.

Through tears, Holmes said Balwani had manipulated her and forced her to have sex with him. She claimed that despite having the power to fire him, she was under his influence, and her judgment was so clouded by the abuse that she was unable to think rationally. (Balwani has denied the abuse allegations.)