Rachel Lindsay has never seen The Graduate, but she still feels some type of way about how Clare Crawley is being portrayed in ABC‘s new promos for the upcoming season of The Bachelorette!

The latest promo done by the network is a poster showing Crawley leaning against a wall, in jeans and a blazer, while a man in the foreground is putting on a sock — a clear gender-swapped reference to the 1967 movie The Graduate, which is about a love affair between a 21-year-old man played by Dustin Hoffman and the much older Mrs. Robinson, played by Anne Bancroft.

The movie is a true American classic, and has made “Mrs. Robinson” synonymous with the act when an older woman dates a younger man — which makes sense, then, because at 39 year old, Clare is the oldest Bachelorette in franchise history. But Rachel isn’t really feeling that at all — again, even though she admitted she’d never seen The Graduate — and she had plenty to stay about it in a new episode of EW Live on Sirius XM Radio this week!

Talking to host Jessica Shaw about ABC’s decision to promote their show in that way, Rachel said:

“I didn’t like it. I didn’t understand it and I don’t think we should be questioning what the ad is and that’s what we are talking about more than we are about her and her season, ’cause I’m excited for Clare. I’ve been a big proponent of her. I’m not sure how all of this goes down with all the rumors that are going around but I am excited for Clare and for her to have this moment.”

When host Shaw explained the actual plot of The Graduate to Rachel, she started laughing about it, and added:

“That’s the movie?! OK, I’m watching it tonight. What?! Now I’m hot. I gotta call somebody. I did not realize that. OK, now I’m a little bothered.”

As to be expected, Lindsay isn’t the only one put off by the Mrs. Robinson-esque references in the show’s new advertisement, however!

“Making Clare into ‘Mrs. Robinson’, an older lady who seduces a young man only for him to fall in love with her daughter, is *a choice*.”

“If this isn’t some kind of Mrs. Robinson hint then idk what it is”

“If the new Bachelorette promo tells us anything, it’s that A. folks need to watch more classic movies and B. they need more female executives calling the shots behind the scenes. Yes we get your cheap Mrs. Robinson reference and no it’s not cute or clever.”

Reactions, Perezcious readers? Where do y’all stand on this controversy?

Are you a fan of The Graduate? Should it have any place in Clare’s season on the reality TV show?! It’s all kind of a moot point considering we already know Crawley was replaced in the show by Tayshia Adams, anyways, but…

Sound OFF about it down in the comments (below)!!! 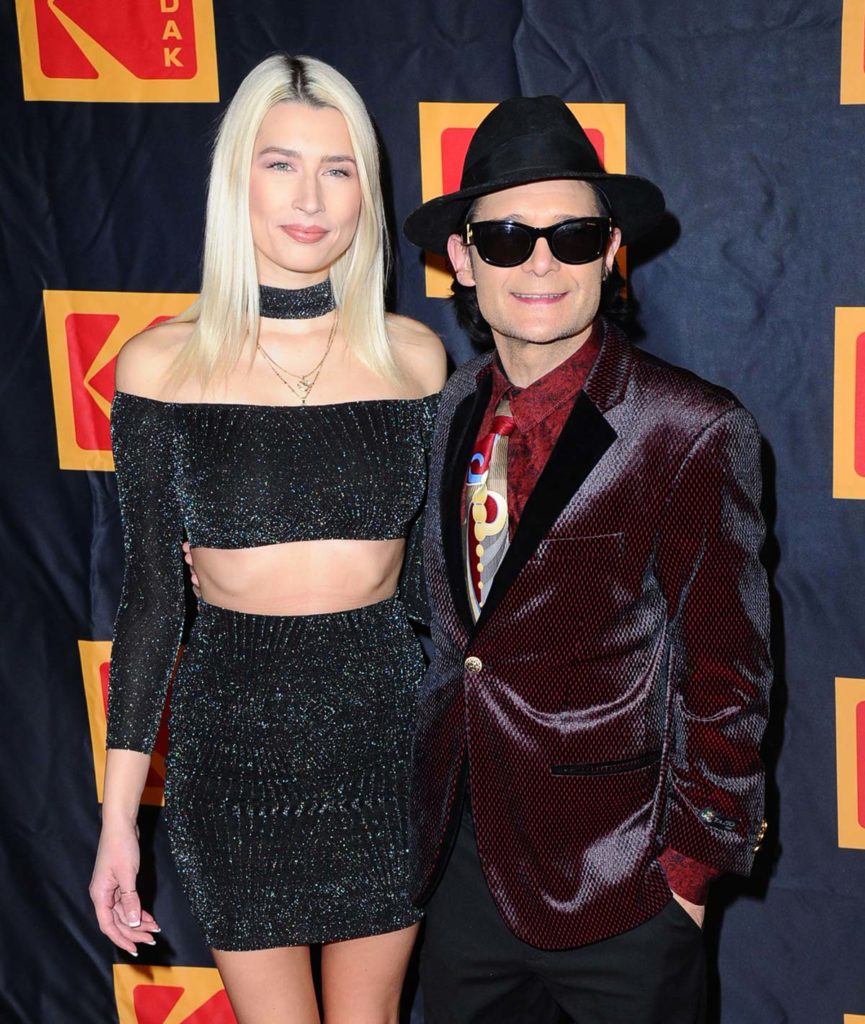 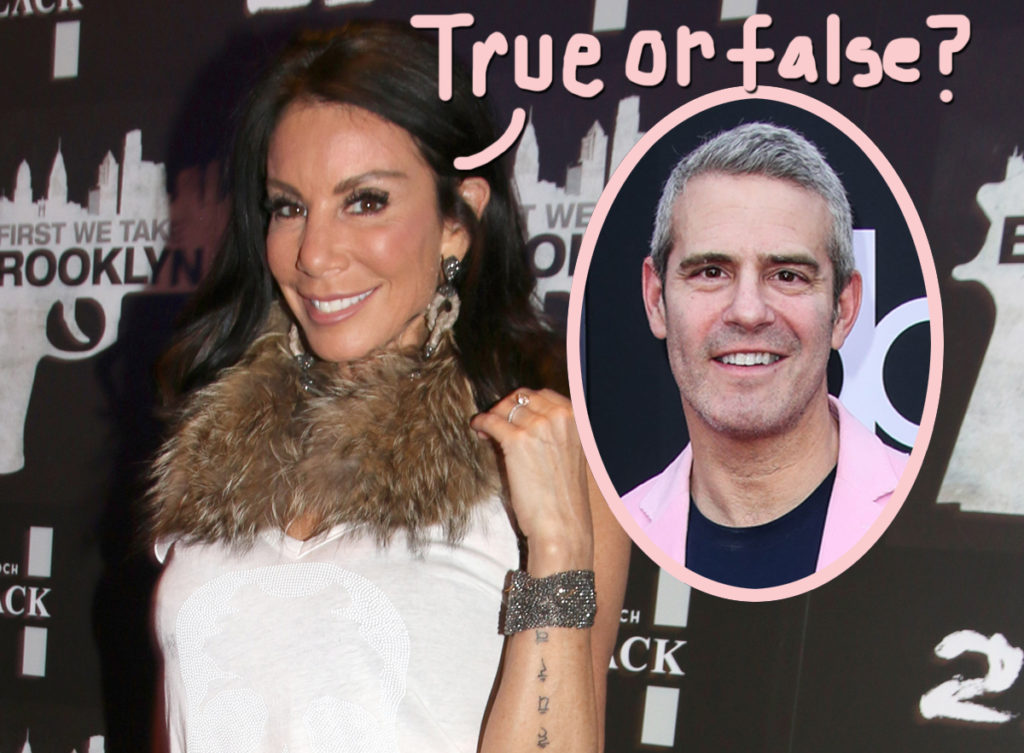 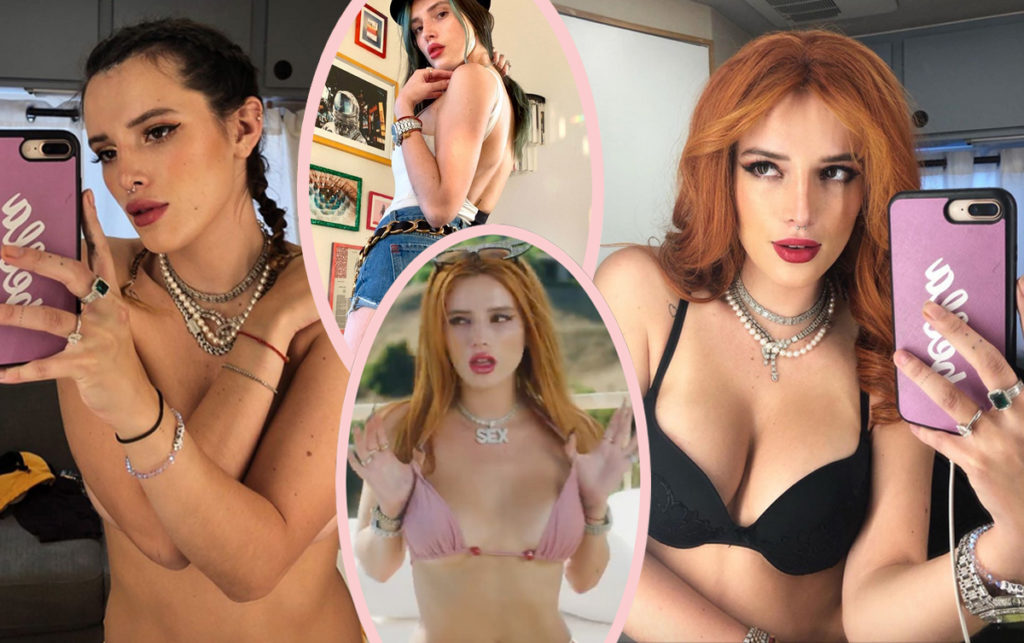 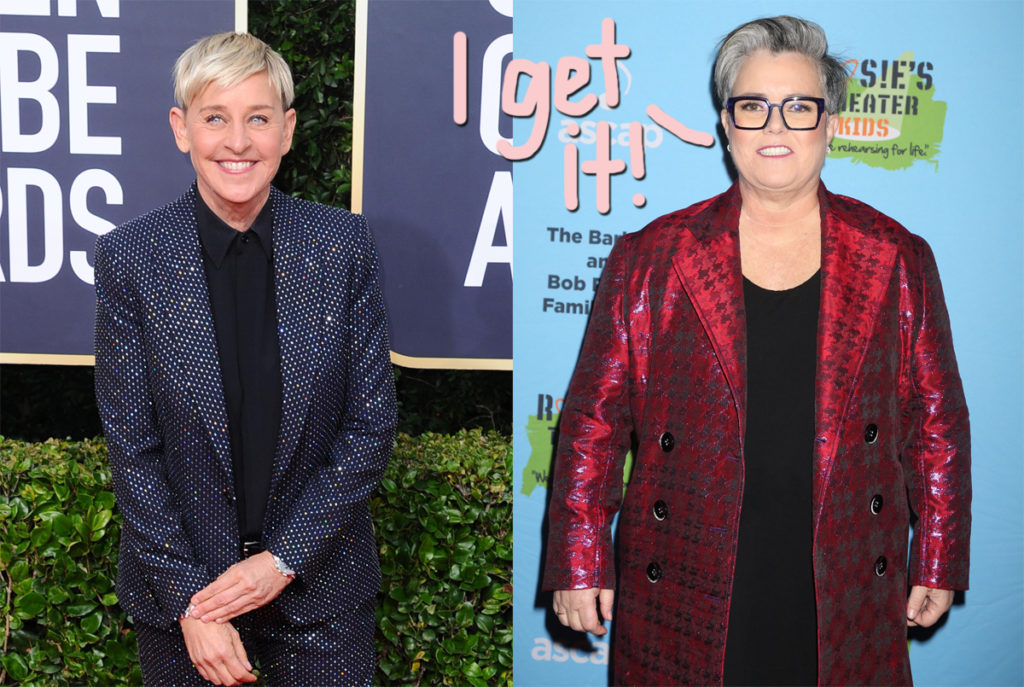 08/30/2020 Celebrities Comments Off on Former Bachelorette Rachel Lindsay Takes Issue With How ABC Is Promoting The Upcoming Season – Is She Right?!
Recent Posts
We and our partners use cookies on this site to improve our service, perform analytics, personalize advertising, measure advertising performance, and remember website preferences.Ok