Ahmir “Questlove” Thompson’s Summer of Soul (…Or, When the Revolution Could Not Be Televised) turns back the clock to 1969 when a series of concerts by Black artists transfixed Harlem. Under different circumstances, the director thinks the film would have turned out very differently.

“What if the same amount of 40 hours of footage winds up in another filmmaker’s hands? What combination could they come up with?” Questlove asks. “I don’t feel like mine is the definitive combination.”

He worked on the documentary amidst dramatic upheaval in America.

“We were dealing with the pandemic that we knew nothing about, happening in real time. Number two, the George Floyd situation really turned up the degrees another notch. And then on top of that, we were in the [2020 presidential] election. Those three things happening really affected our storyline. Basically, the result is the current story that we told. Had I finished in 2018 or 2019—in time for the 50th anniversary—this definitely would have been a way different story. I would have probably just stuck to a straight-ahead concert film without all of the explanation.” 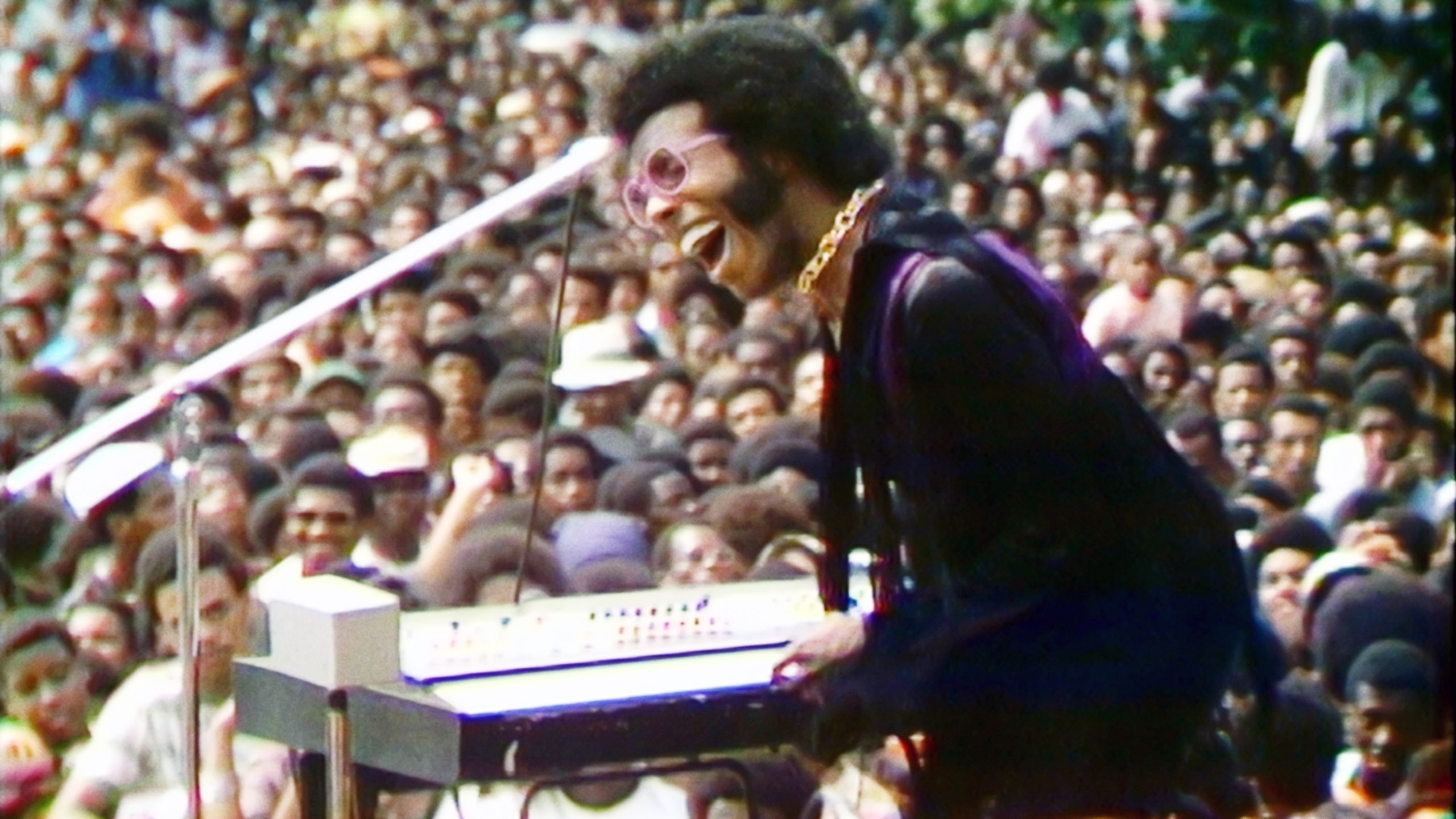 Despite being a famed hip hop artist himself, and a leader of The Roots, The Tonight Show house band, Questlove doesn’t appear in the film and his voice is barely heard. Some versions of the poster brand it as “A Questlove Jawn” (the word “jawn” is Philadelphia vernacular for “joint”). But Thompson didn’t go overboard trumpeting his role.

“I could have Tyler Perry’d this thing, been like, “Questlove’s Summer of Soul.” That’s the calling card of a lot of directors, [like] Alfred Hitchcock. I didn’t want to be that person. It took a long time for me to get talked off the ledge of not being in this film whatsoever. The two times you hear me in the film are at the very beginning and the very end. I would never speak on camera.”

What the film is really about

The Harlem Cultural Festival performances were supposed to be turned into a TV special back in the day. But the networks, dominated by white executives, took no interest. In that sense, Summer of Soul tells a story of Black erasure. But Questlove identifies perhaps an even more important theme.

“I’ve had time to think about what this film really is. This film is about Black joy. Our pain is well documented, our struggle is well documented. And we often think the antidote to the pain, the suffering of our story in America to be comedy, or that sort of thing. But it still doesn’t reflect joy and… to me, this was really truly a case of pure unadulterated joy [for the concert audience]. These are people just in their natural joyous element… This was really just the break that people needed in the summer of 1969 in the borough of Harlem.” 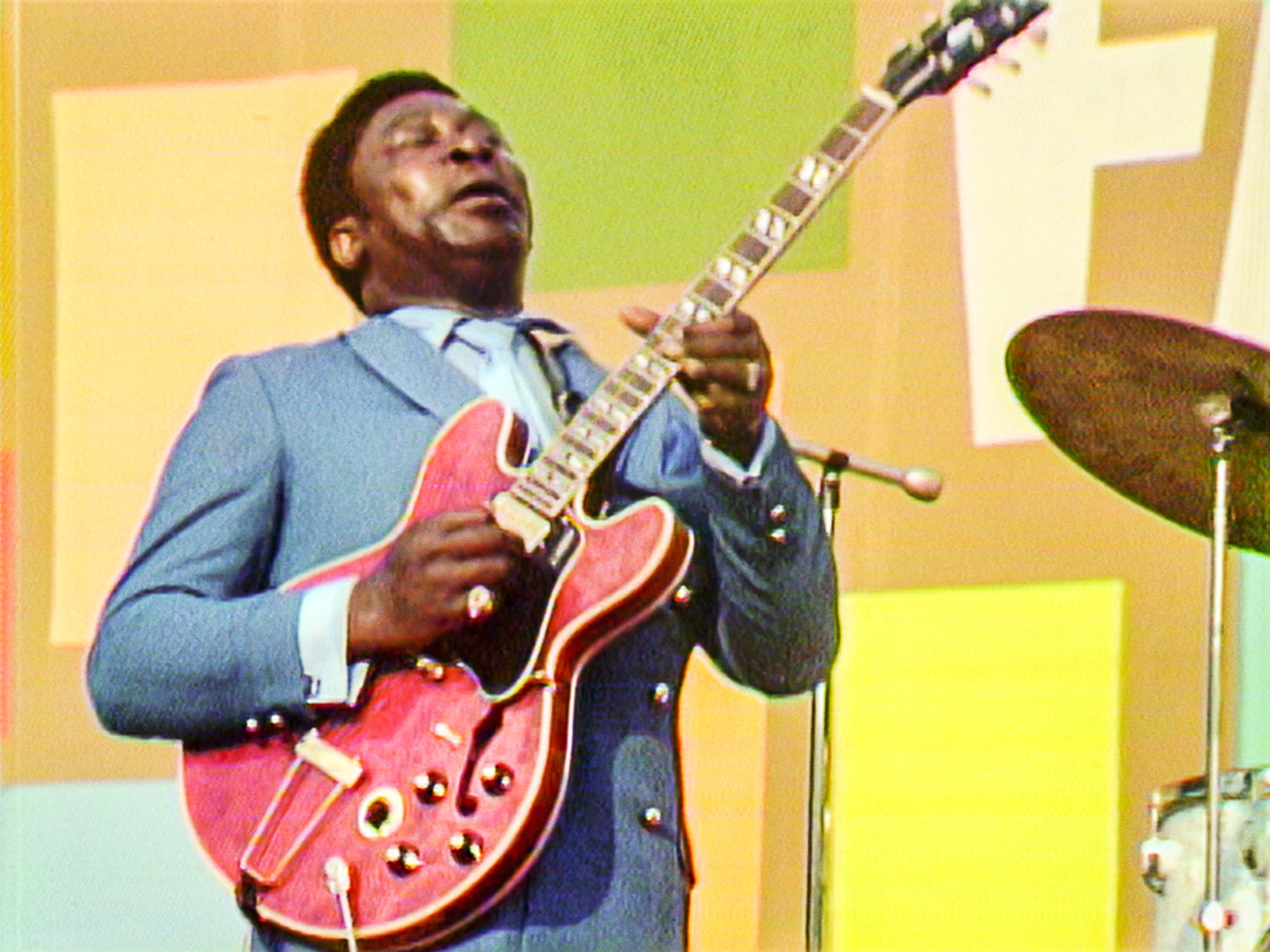 He points to something remarkable about the historical context of the Harlem Cultural Festival, coming decades after the worst of Jim Crow and 10 years or so after the height of the Civil Rights Movement.

“Really 1969 is the beginning, the first time you could breathe freely, just for a little while, you know. That’s where this starts. So, this is really the seed of Black joy.”

Shout out to Questlove’s girlfriend

Questlove says he aimed to have viewers “losing their minds” by the end of the film, transported by the power of the musical performances. But early informal screenings had produced a somewhat more tepid response.

That earlier version ended on the ecstatic gospel rendition of “Precious Lord,” with Mahalia Jackson and Mavis Staples trading the mike. Nina Simone’s first time ever performing “Young, Gifted and Black,” a song soaring with Black pride and defiance, came in the middle. But Questlove’s girlfriend advised him to swap the order. 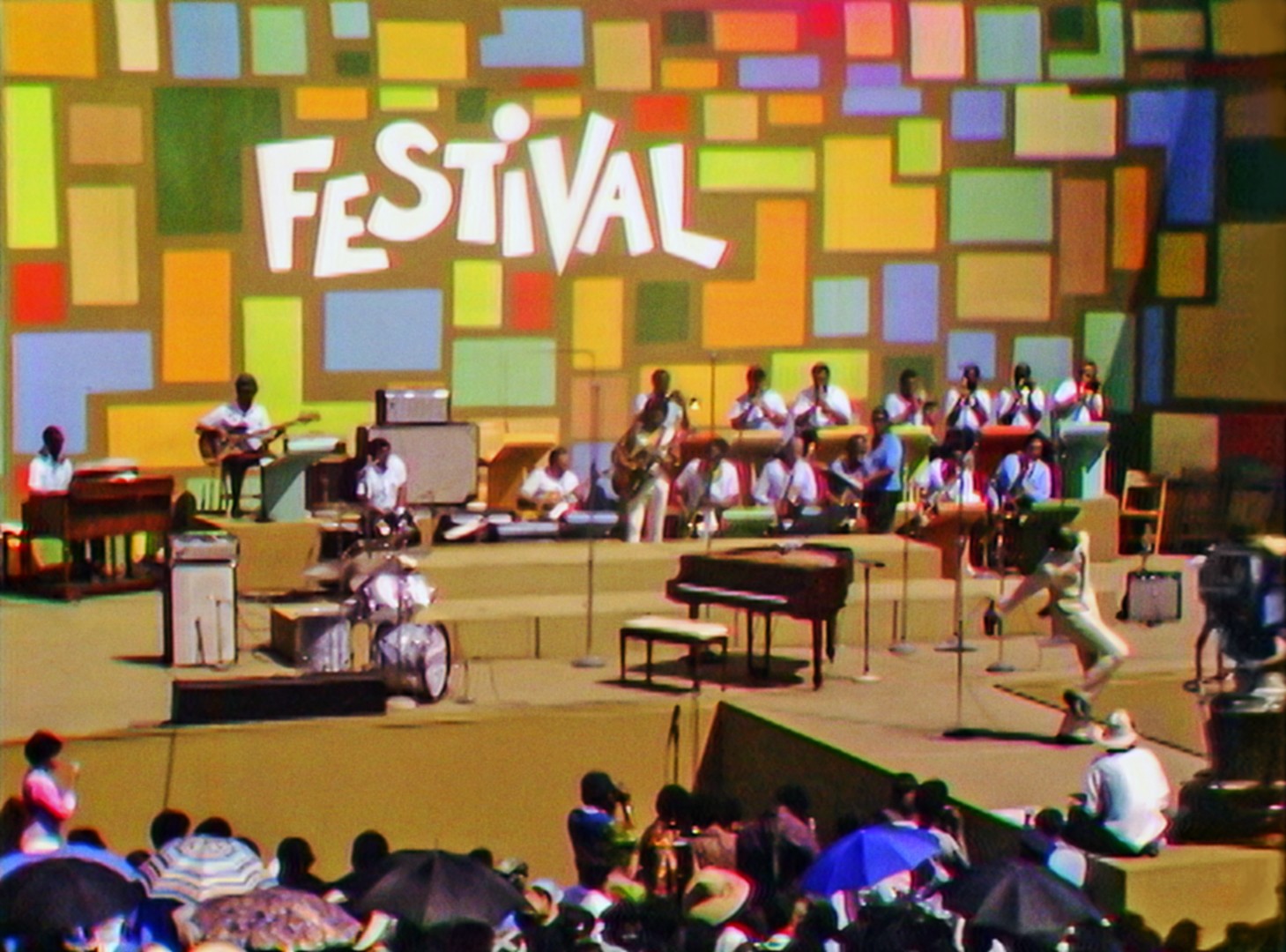 “My girlfriend said, ‘It’s too much of a Hollywood ending [to close with “Precious Lord”]. You should probably switch it because what we’re going through right now’—and this is right when the riots [over George Floyd’s killing] and there’s disarray in the streets—she said, ‘What is right is Nina Simone’s performance. People are feeling fire in their stomachs. This isn’t the “Can we just all get along” ’91, Rodney King moment. This is something different.’ So, we switched places and then suddenly the film just fell into place.”

For a long time, the documentary was going to be called “Black Woodstock.” That’s what Hal Tulchin, the producer who shopped the TV project back in 1969 had dubbed it. Woodstock took place that same summer as the Harlem Cultural Festival but went on to completely overshadow it. 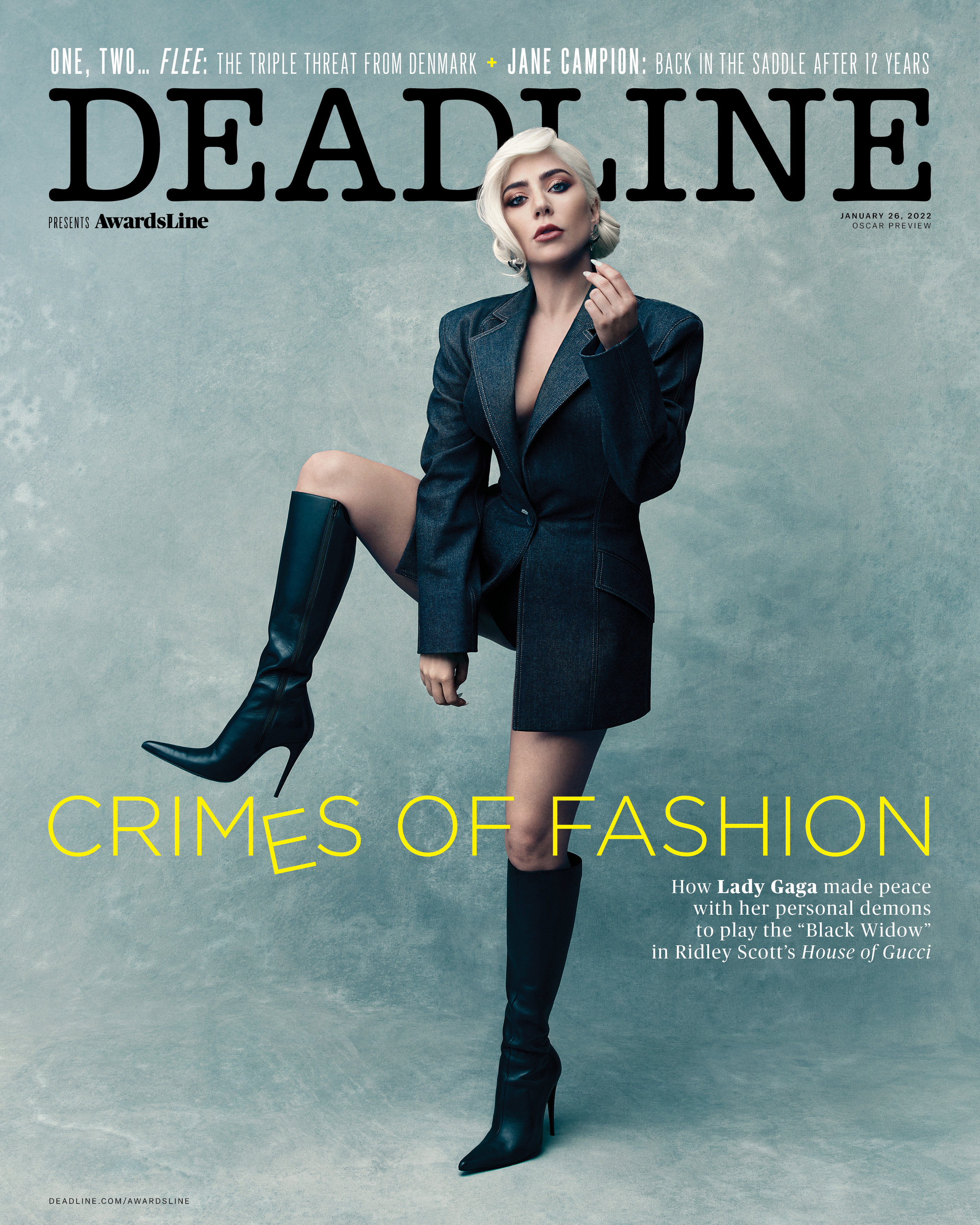 It was coming down to crunch time and Summer of Soul still bore that other title.

“We had a final ‘speak now, forever hold your piece meeting because we’re going to lock this thing.’ I was like, ‘We cannot call this “Black Woodstock.”’ We then had a powwow for like two hours. Summer of Soul was actually our very first title for it. I wanted to at least acknowledge how Hal Tulchin called this ‘Black Woodstock’ and that’s how he’d been selling it for the last 49 years. So, I wanted to sort of keep his vision. But it wouldn’t have been fair to compare this to ‘that other festival.’ And rightfully so—this deserves its own moment in the spotlight.” 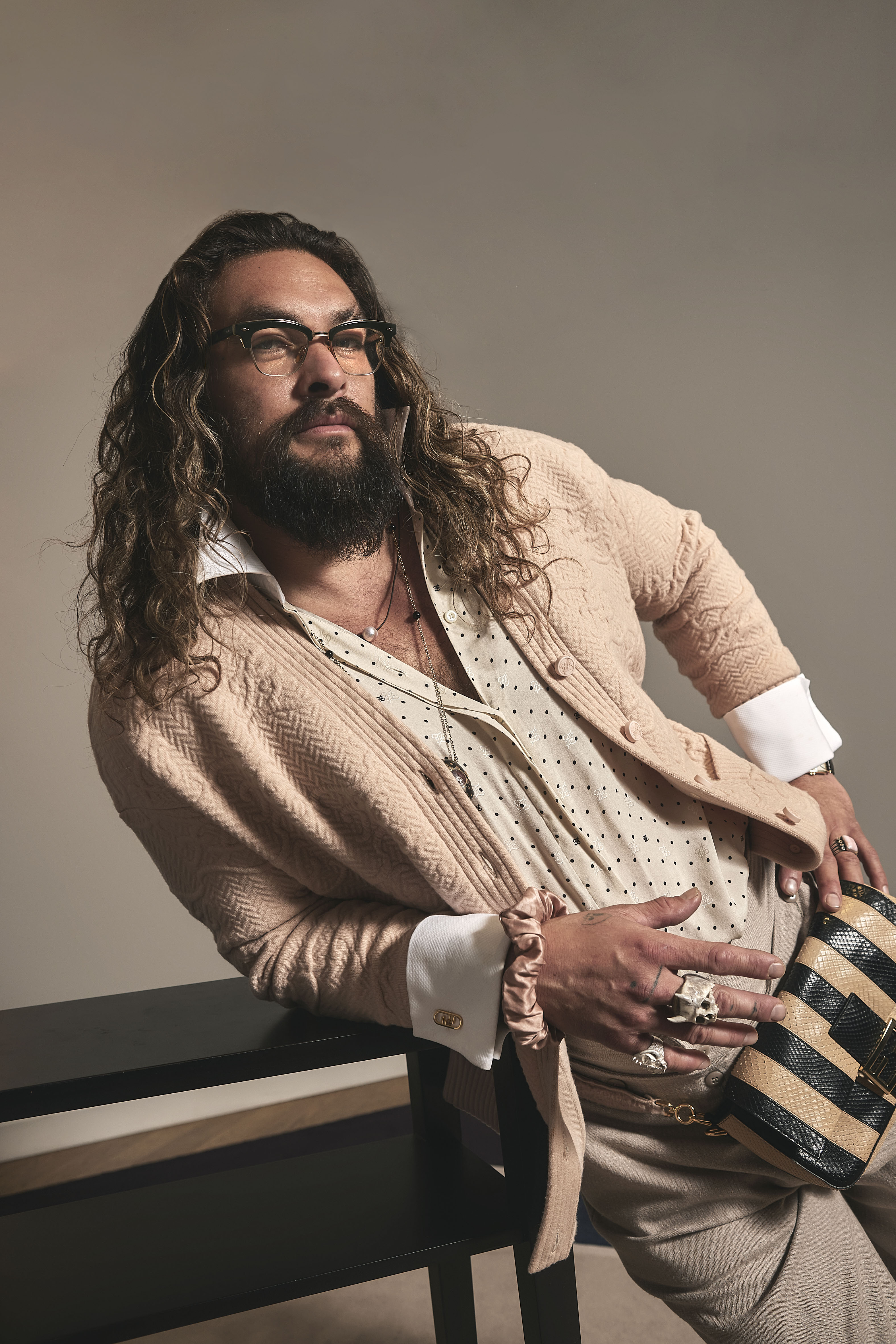 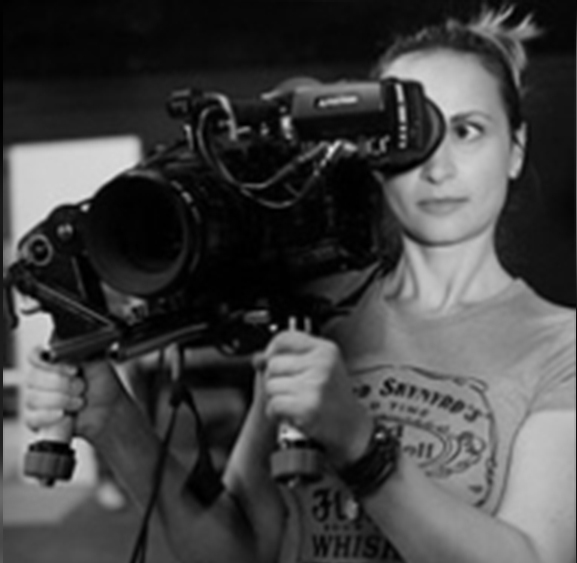 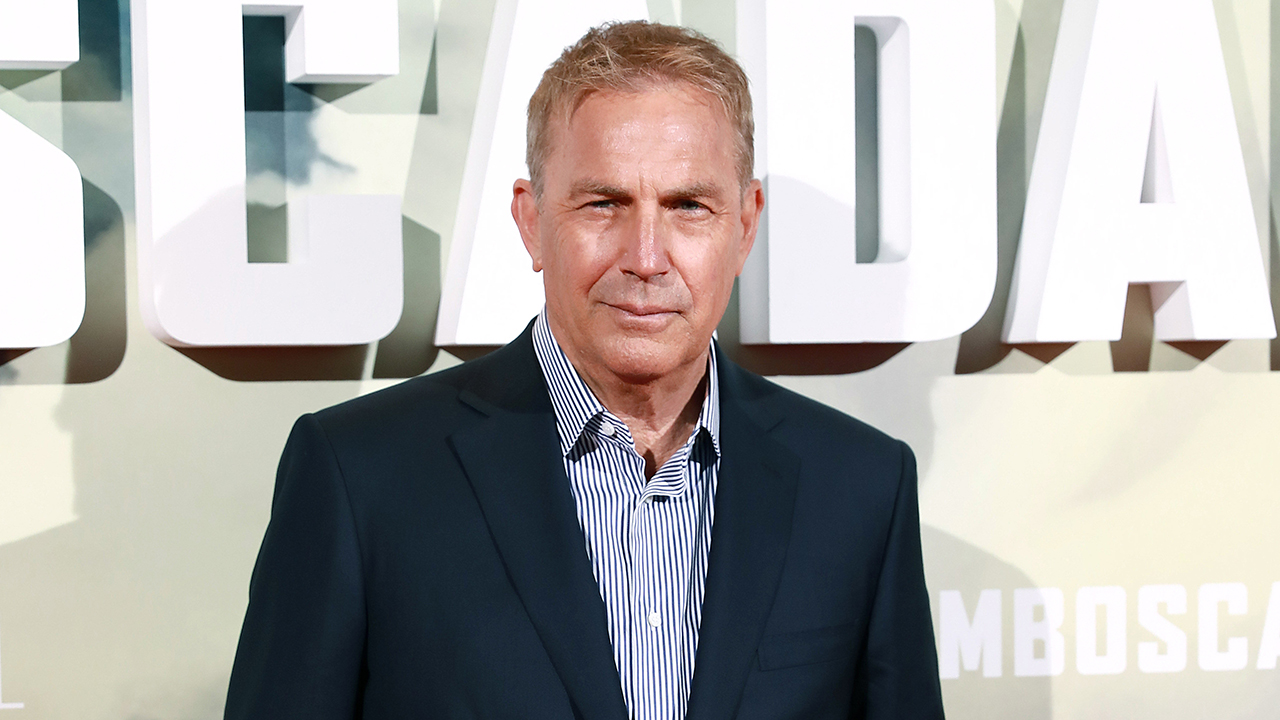 HBO Sets ‘Everyone In My Family Has Killed Someone’ Limited Series; Bruna Papandrea As EP 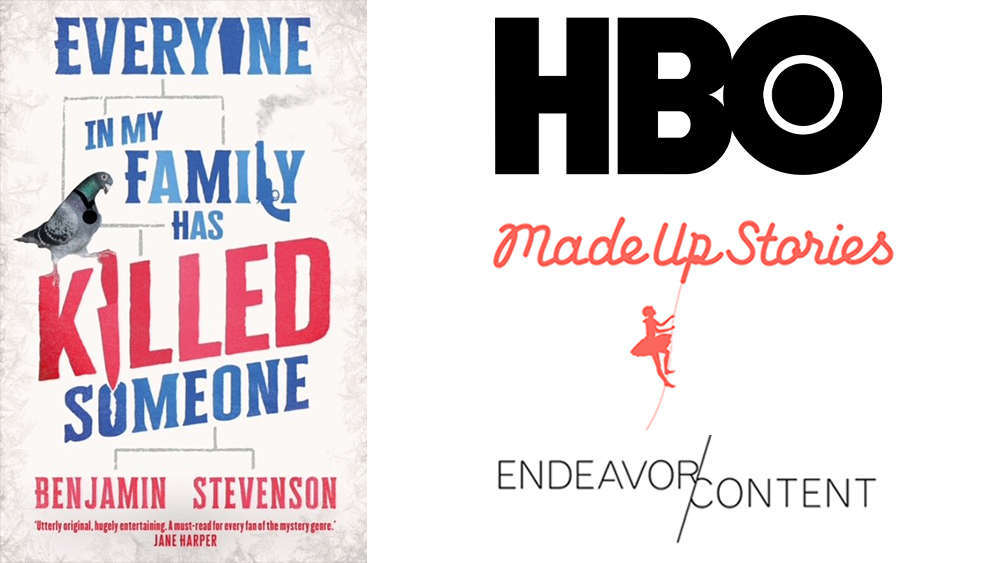