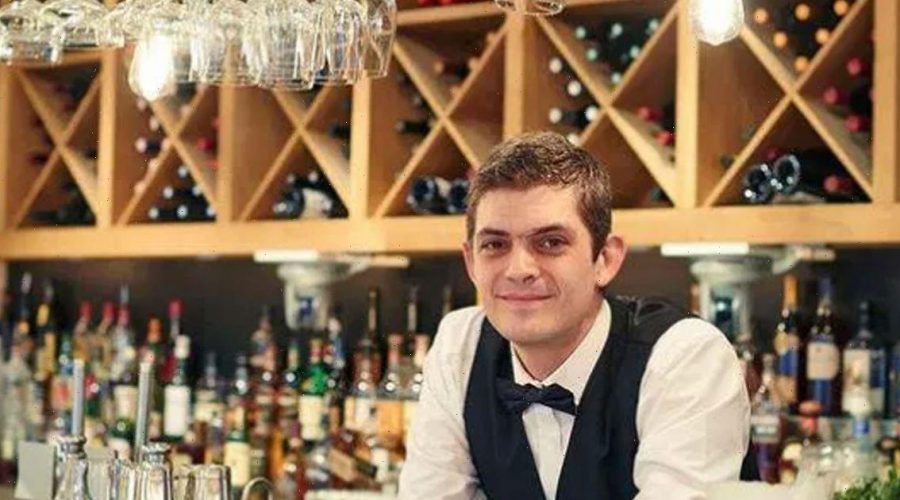 First Dates star Merlin Griffiths has been admitted to hospital after revealing he was suffering from bowel cancer complications.

The TV star, 46, shared the news of his bowel cancer diagnosis last year after doctors discovered he has a 4.5cm stage three tumour.

As part of his treatment plan, Merlin underwent surgery in April to remove the tumour and was discharged from hospital after 6 days.

However that wasn’t the end of his treatment journey, with the star taking to Instagram on Monday afternoon to reveal he had once again been admitted as a result of complications from his condition.

Following the news, fans and friends rushed to the comments section to wish him well and send him all the love and support they could.

One fan wrote: "Sending you so much love, hope it gets better soon xx.”

A second then added: ”Sending positive vibes and wishing you better. You got this!”

With a third also saying: "Oh no so sorry to see this. Sending a million positive vibes.”

Despite his diagnosis, Merlin isn’t letting the disease beat him, even vowing in an interview with Sunday Mirror last September, that he wouldn’t "let it get the better of me.”

During the same interview, the First Dates star also described the difficult moment he had explained his illness to his seven year old daughter Alix.

“I said, ‘Yes, it’s very serious but I think it should be OK. Modern medicine’s great and if anything changes I’ll let you know.'

“She understands that people can die but I told her cancer comes in different varieties and in different ways too – and that many people come through it.”

The bartender first began to experience symptoms in June 2021 when he started to get stomach pains, but initially ignored them as he believed they were related to scar tissue in his stomach as a result of a car accident when he was 20.

Merlin said: “I thought, as most people must when they get a diagnosis, ‘Oh f***, I’ve got cancer’.

“I also wanted to know, what are my chances of surviving? It’s terrifying – of course I want to live.”

Last year, the father-of-one was told by doctors he has a 75% chance of living beyond five years after he received his shocking diagnosis.

Speaking about the experience, Merlin said: “I’ve shed a tear in private. But you can choose ‘to do’ or ‘not to do’. I chose to lead my life as normal, to stick to the facts about it, and to keep putting one step in front of the other.”