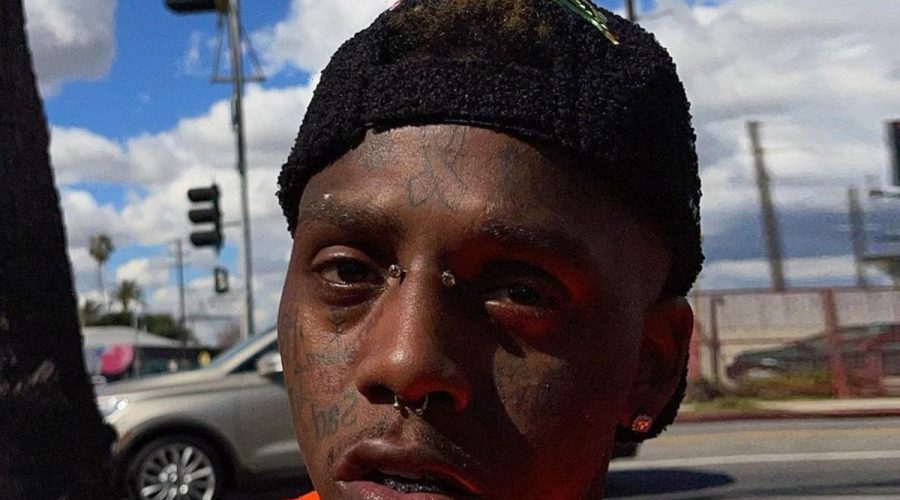 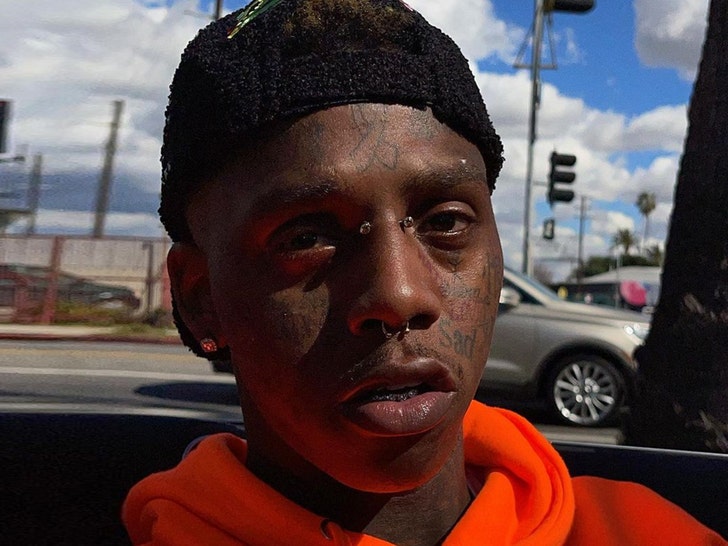 Famous Dex claims he was held up at gunpoint … telling cops robbers made off with his expensive timepiece and a fat stack of cash.

Law enforcement sources tell TMZ … the rapper told police he met up with a friend Wednesday night in the San Fernando Valley and borrowed a $50,000 watch for a video shoot. Dex claims he was followed after leaving with the watch.

Our sources say Dex told cops when he stopped his car a few men pulled guns on him. Dex claims the gunmen took the watch, plus thousands of dollars in cash, and then took off. 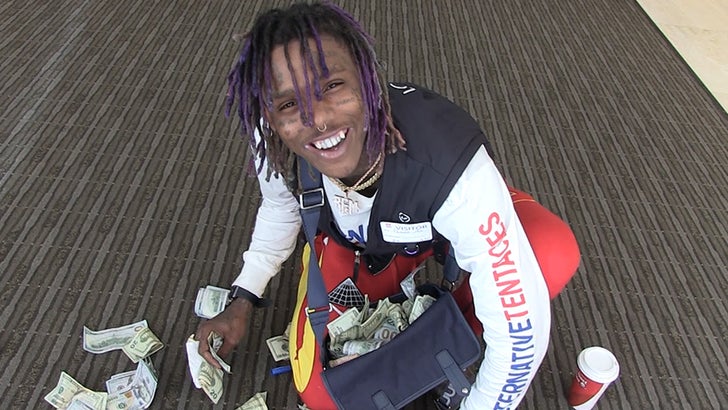 Dex is known to carry lots of cash … when we ran into him a couple years ago in Atlanta, he dropped a ton of money on a hotel lobby floor.

We’re told no arrests have been made and police are on the hunt.