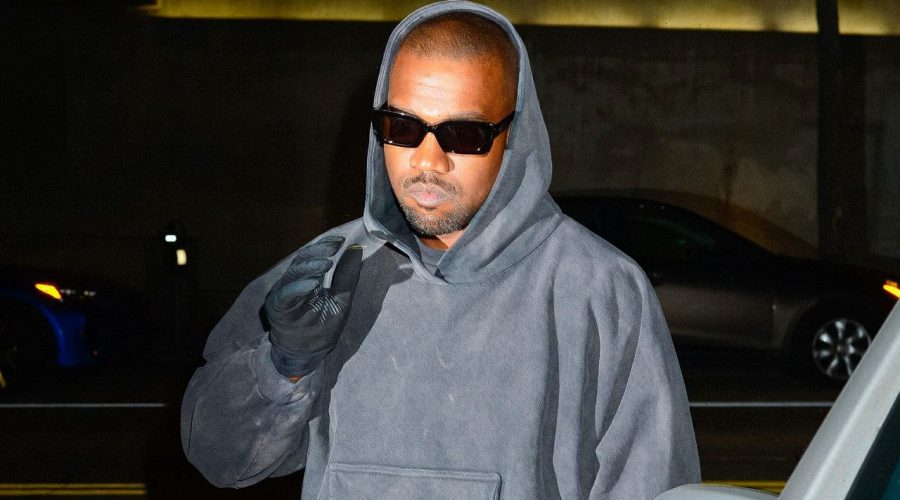 The ‘N***as in Paris’ hitmaker, who was previously married to Kim Kardashian, reportedly tied the knot with the Yeezy architectural designer in private ceremony in Beverly Hills.

AceShowbiz -The family of Kanye West‘s new wife, Bianca Censori, has reacted to the couple’s secret wedding. One of the Australian designer’s relatives said that she was “super happy” for the newlyweds.

While Alyssia Censori informed Herald Sun that she was “super happy for them both,” Bianca’s sister, Angelina Censoro, told the outlet, “It’s very exciting news for both my sister and the family.” Angelina added, “But we choose to have some privacy for the time being.”

News of Ye and Bianca’s shocking marriage broke on Friday, January 13. While the pair reportedly tied the knot in private ceremony in Beverly Hills, it was believed that the union is not legally binding as they haven’t filed a marriage certificate.

Following the nuptials, Ye and his spouse reportedly went on a honeymoon in Utah. According to Daily Mail, the embattled star and the Yeezy architectural designer spent time at Amangiri resort last week.

The new couple, however, has returned to Beverly Hills where they were first spotted together on Sunday at the Waldorf Astoria. He was seen sporting a wedding ring during the outing. The two were then pictured having a meal together at the same hotel on Monday.