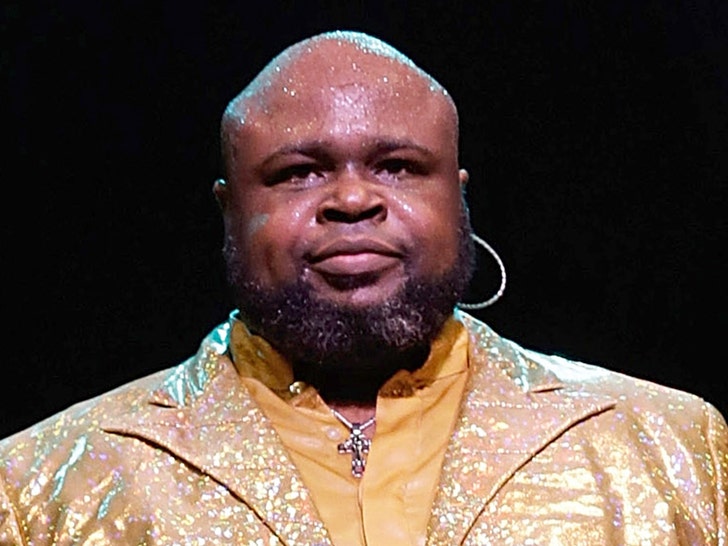 Funeral plans are underway for ex-Temptations lead singer Bruce Williamson Jr. … and TMZ’s learned the event will include the last surviving original member of the legendary group.

A source close to the family tells TMZ … Bruce’s family plans to hold the funeral in Las Vegas on September 26. We’re told exact details are still in the works but here’s what we do know — Temptations founder Otis Williams will attend … as will current member Ron Tyson and other former singers with the group.

Our sources say longtime friend Bubba Knight — the brother of Gladys Knight and one of the Pips — will also be there. The funeral will be small and have an exclusive invite-only list. It’ll also largely be limited to family and close friends due to Nevada’s COVID-19 restrictions.

Fans who want to watch the funeral will be able to do so because we’re told it’ll be live streamed. But, on September 25th, a day before the funeral, there will be a public viewing at Giddens Memorial Chapel where fans can pay their respects. The public viewing — which will adhere to social distancing guidelines and a mask mandate — begins at 4 PM PT.

Our source also says they’re putting together a tribute concert gala in Vegas as well … which will be announced once they nail down a date.

TMZ broke the story … Bruce died earlier this month following complications with COVID-19. He was the Temptations’ lead singer from 2006 until 2015.

09/14/2020 Celebrities Comments Off on Ex-Temptations Singer Bruce Williamson Jr.'s Funeral Plans Include Otis Williams
Recent Posts
We and our partners use cookies on this site to improve our service, perform analytics, personalize advertising, measure advertising performance, and remember website preferences.Ok