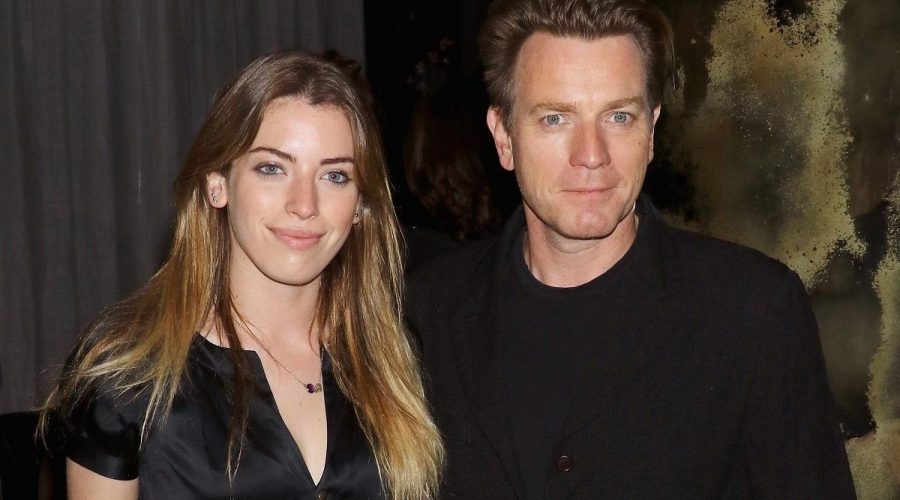 The world of Hollywood can be harsh on any celebrity and their families. Over the years, Ewan McGregor has opened up regarding his experience with addiction and his sobriety. And his daughter, Clara McGregor, takes after him, sharing her own health journey on social media. 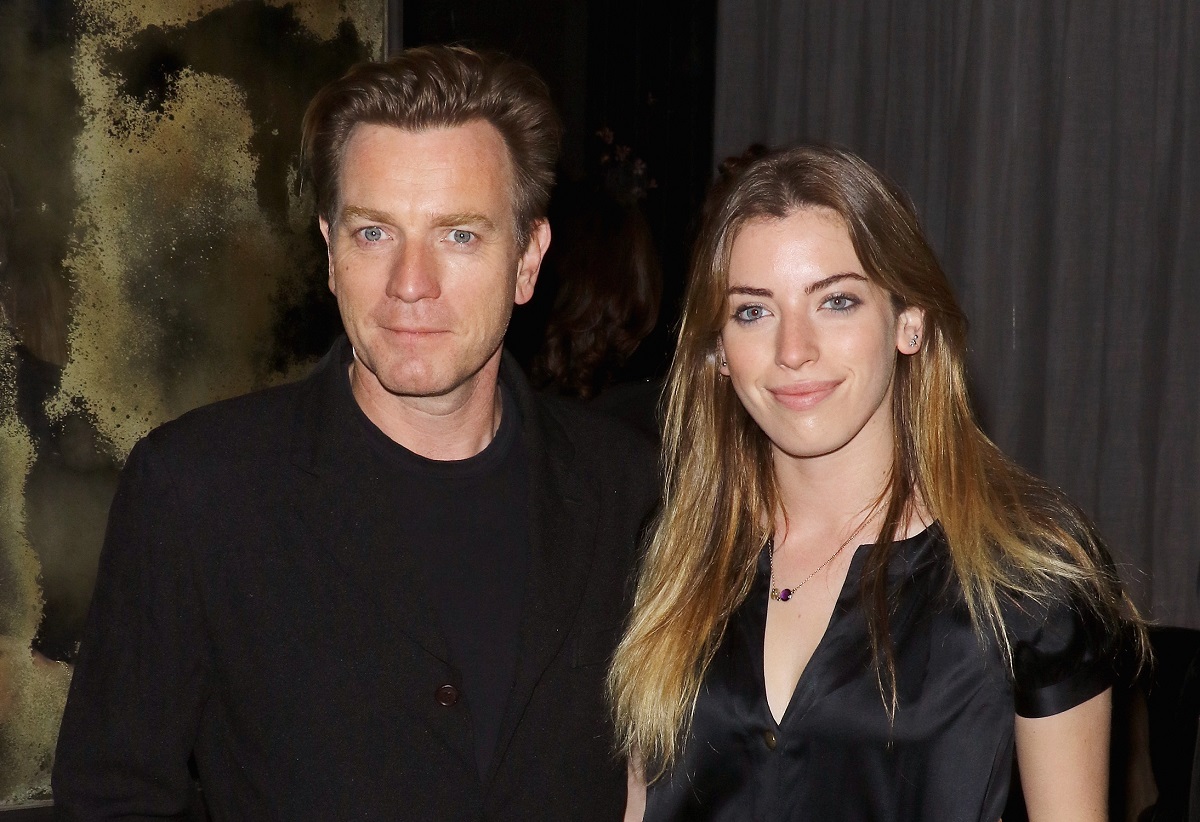 When McGregor got sober, it coincided with a monumental time in his life. He and his ex-wife, Eve Mavrakis, married in 1995. They soon welcomed four daughters together. Among them is Clara McGregor, an up-and-coming model and actor.

Clara McGregor is quite active on Instagram. In 2019, she shared some of her personal life with her followers. In a since-deleted post (as shared by Daily Mail), she revealed she dealt with anxiety and other mental health conditions. However, Clara became addicted to one drug she was prescribed.

“Around four years ago my family and my partner Jimmy (film producer Jimmy Giannopoulos) spotted that things were getting out of hand,” she wrote. Clara described that she “would start forgetting things” and “had no energy.”

“It was incredibly hard for me to get off them, but I didn’t want to be in that space anymore and would never consider taking one again,” she added. The Hollywood Reporter explains that Clara was able to beat her addiction after spending time at the Cirque Lodge in Utah for rehab. 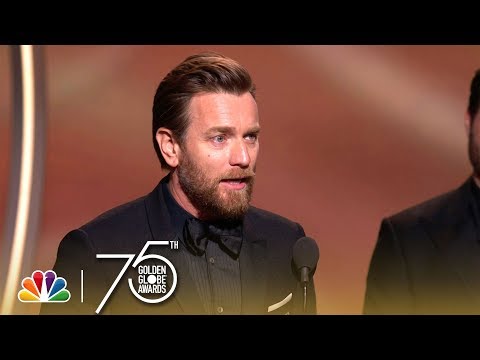 There was a time when Ewan lived a more carefree lifestyle. But, he has his family to thank for becoming more settled. “I had Clara in my lap as a baby doing press at Cannes for Trainspotting,” he told THR. “Ultimately, through all of that craziness and that time, I had that sort of safety line through m life, which was my work and family, that I could latch onto.” Ewan is fiercely protective of his family, and because of that, he is private about his family life.

Regarding Clara sharing her addiction struggle, McGregor stressed that’s her business. “I totally support her in every way about it,” the Obi-Wan Kenobi actor stressed. “That is absolutely an individual, personal thing. And Clara’s great. I don’t know what she wants to do with that, ultimately — but I support her 100 percent.”

Notably, the pair have teamed up for a family project. McGregor is executive producing Clara’s screenplay, clearly inspired by her life. It follows “a father and daughter who bond on a road trip to check the girl into a rehab facility.”

05/24/2022 Celebrities Comments Off on Ewan McGregor and His Daughter, Clara, Both Dealt With Addiction
Recent Posts