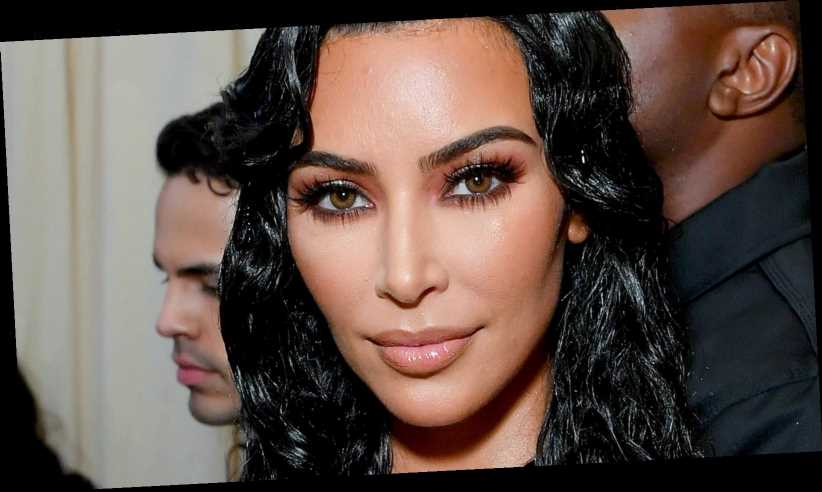 After months of dodging divorce rumors, Kim Kardashian filed for divorce from Kanye West, TMZ reported. The superstar couple enjoyed seven years of marriage and welcomed four children together before deciding to call it quits. One month before the filing, Page Six released an exclusive report claiming that “divorce is imminent” for the pair after it was previously revealed that they had been living separate lives, via People.

It had already been months since fans had seen the two together publicly. In early February 2021, insiders claimed that the KKW Beauty founder and rapper mogul were “completely done and no longer speaking,” E! News reported. “Kim knows the marriage is over. She’s known for a while,” another source told the outlet. The reports came at the same time that Kanye was reportedly moving his belongings out of Kim’s house, including 500 pairs of sneakers, via Page Six.

Kim took time before officially filing, but she had reportedly linked back up with her longtime divorce lawyer Laura Wasser in summer 2020, via Us Weekly. By February 2021, Wasser was the one who helped Kim officially file for separation from the Yeezy founder. Here’s what we know about the divorce process so far.

Kim and Kanye are far along in their divorce

Despite how messy some of Kim Kardashian’s previous divorces have been, insiders told TMZ that Kim and Kanye West’s split is completely amicable, with neither side contesting their prenup and both parties agreeing to joint legal and physical custody of their four children. Additionally, by the time lawyer Laura Wasser filed the divorce documents, the former couple was even “far along in reaching a property settlement agreement,” TMZ reported.

Things between the two first appeared to go left after Kanye launched his presidential campaign in July 2020. Sources said that was “the final straw” for Kim after Kanye went on a Twitter tirade against her and Kris Jenner in the weeks that followed, via Page Six. One month after launching his campaign, he held his only campaign rally where he became emotional while revealing private information about their first pregnancy during an anti-abortion rant, via Billboard.

Days before the divorce filing, Kim reportedly spent Valentine’s Day 2021 with her children, via People — despite Kanye being in the same city. Moreover, she’d already stopped wearing her wedding ring in January. With word of the divorce filing, Keeping Up With the Kardashians fans can expect the SKIMS founder to open up about the split in the show’s final season, via BuzzFeed.