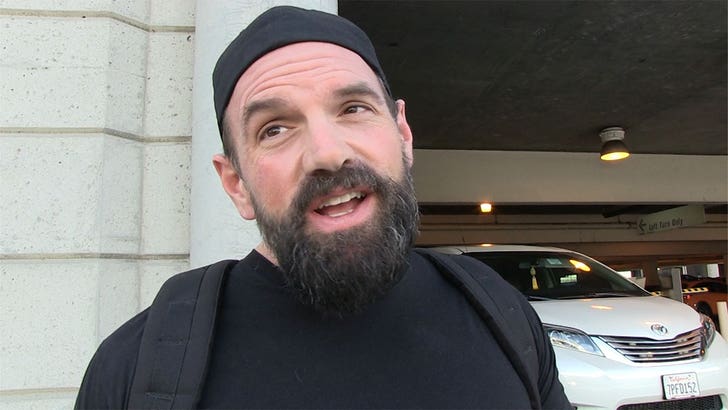 Ethan Suplee knows what it’s like to have a diet forced on him, so he thinks President Trump‘s never gonna fall for covert cauliflower … until he’s onboard to change his diet.

We got the “Remember the Titans” star Tuesday at LAX, and his own incredible body transformation was apparent … so we asked him about Trump’s former physician saying they tried to improve his health by “putting cauliflower into the mashed potatoes.”

Ethan tells us back when he was overweight, his family tried to put him on all kinds of diets but it never worked … it just made him sneak unhealthy foods. He believes the same will happen with POTUS — he’ll seek out Popeyes and Chick-Fil-A later.

According to Ethan … the only way a diet or exercise regimen will work for the Prez, or anyone else, is if they really want it, and it can’t be forced.

Case in point, the actor tells us chef Andre Rush — a guest on Ethan’s “American Glutton” podcast — has said Trump can have any healthy meal he wants 24/7, but tends to fall back on his fast-food habit. 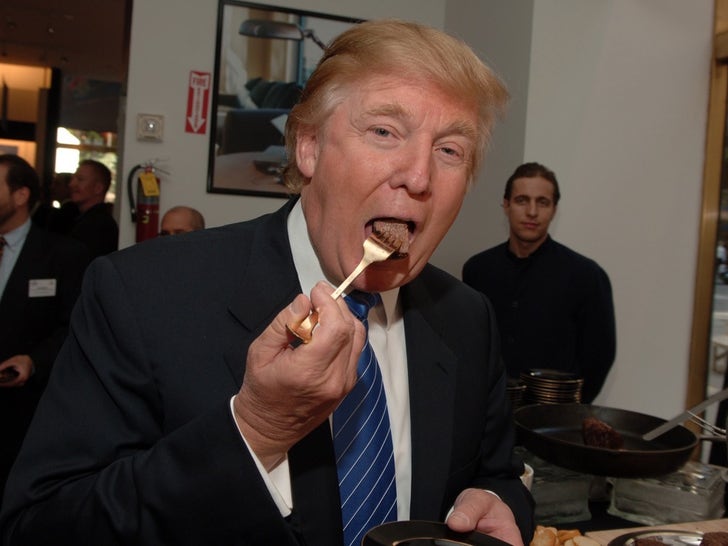 When and IF Trump decides to change on his own, Ethan Suplee believes he won’t regret it.

We don’t wanna say there’s a fat chance of that happening, but … oh well, we just did.