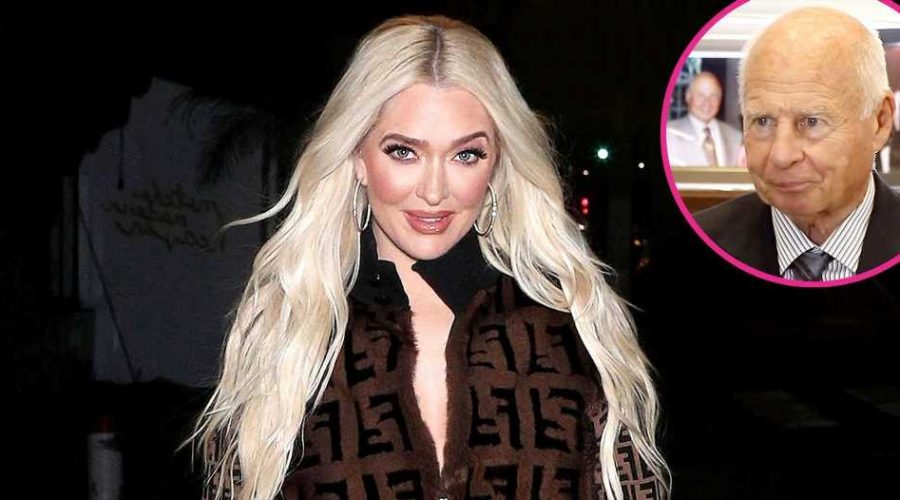 More to the story. After Erika Jayne accused Tom Girardi of cheating on her during the Wednesday, July 20, episode of The Real Housewives of Beverly Hills, she has more to say as fans questioned whether she knew about the allegations at the time.

RHOBH’s Erika Jayne and Tom Girardi’s Divorce and Legal Woes: Everything We Know So Far

Following Wednesday’s episode, one Twitter user reposted a tweet from March 2016, in which she messaged the Bravo personality, now 50, that she saw her now-estranged husband on a date with another woman. She wrote via Twitter on Thursday, July 22, “I can confirm he was cheating. I was in LA eating dinner at Spago and tweeted @erikajayne – Tom was at dinner with an older woman and did, in fact, kiss her while they got up to leave. Erika never responded to this tweet.” 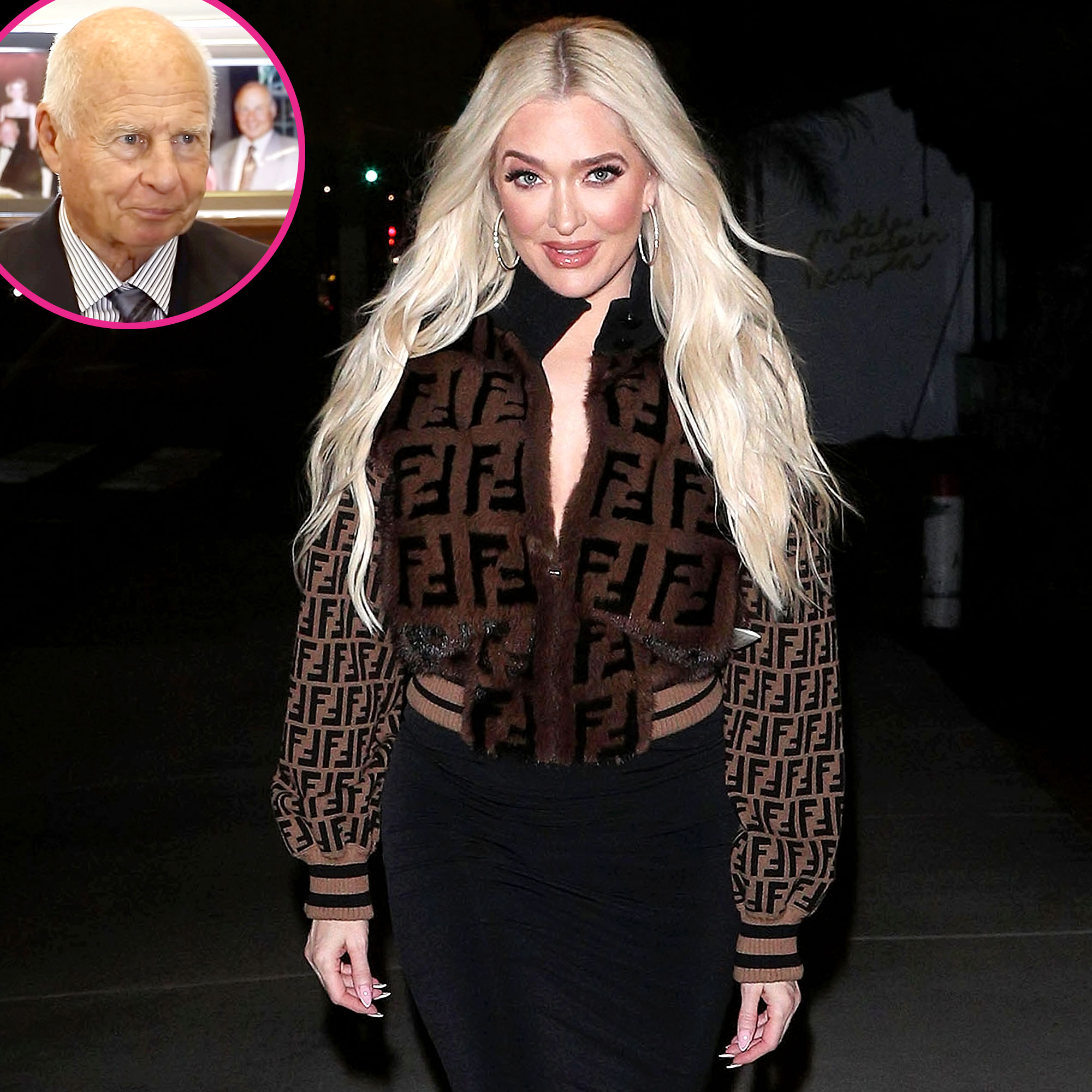 Around 20 minutes later, the reality TV star replied, “Oh I responded , just not on Twitter…”

The Dancing With the Stars alum’s Twitter confession comes hours after she claimed on RHOBH that the attorney, 82, didn’t deny cheating on her after she found “evidence.”

“It’s not OK and it’s not going to be OK for a long time,” Erika tearfully said after she arrived at Kyle Richards’ house in Palm Springs for a getaway with the other Housewives.

While the ladies gathered for dinner, the American Woman producer, 52, admitted that she heard the former attorney had previously cheated on the “XXPEN$IVE” singer. “There’s always gossip about everybody all of the time,” Kyle explained on the show. “And there was nothing solid, just rumblings. It wasn’t even a solid story. I certainly would never picture Tom cheating on Erika. You have a trophy wife, treat her like a trophy.”

‘The Housewife and the Hustler’: Biggest Bombshells About Erika and Tom

During the episode, Erika also told her castmates that she had never gone through Tom’s belongings until Yolanda Hadid split from then-husband David Foster in 2015. She claimed she then opened up Tom’s phone and found evidence of a “years-long” affair, including text messages and pictures. “I knew a lot because it was so hard to hide and, you know, he was sloppy,” she explained in the episode. She was asked by her costars if Tom denied cheating, to which Erika replied, “Nope.”

During the episode, Kyle asked her, “Why did you not leave if you knew he was cheating on you?” to which the “Roller Coaster” singer responded, “Where am I going? … He told me straight up, ‘This is my house.’ Where am I going? … I will be OK, but I am not OK right now.”