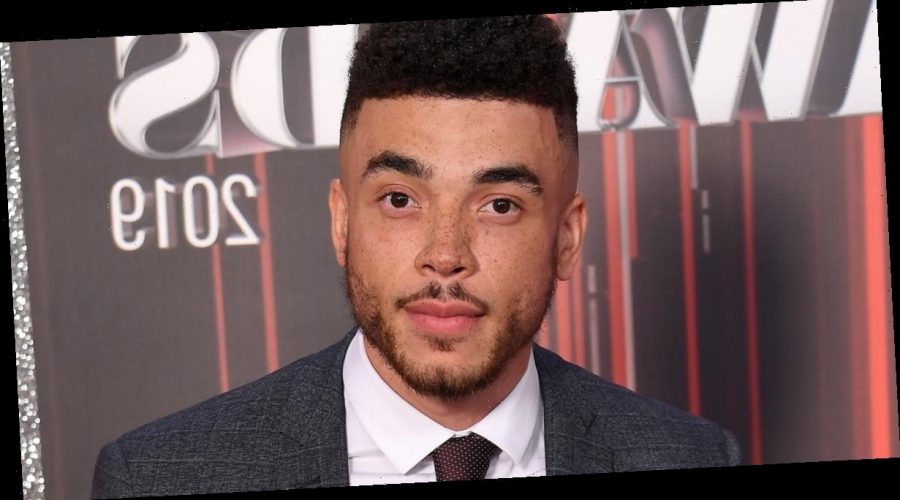 Emmerdale star Jurell Carter has seemingly hit out at the soap for promoting the coronavirus vaccine.

The 25 year old, who stars as Nate Robinson on the hit ITV show, took to social media on Sunday to slam the vaccine, branding it as "experimental".

Jurell's rant comes just days after it was revealed that Emmerdale would become the first British soap to show a character receiving the vaccination.

Last week, it was announced that Eric Pollard — who is played by 72 year old Chris Chittell — will tell his family he has been vaccinated in scenes which will be aired next month. But Jurell appeared to disagree with the soap's latest storyline, taking to Instagram to rant about the vaccine.

He wrote to his 10,000 followers: "If you wanna take this EXPERIMENTAL vaccine, go ahead but don't start pushing people to take it or start promoting it.

"I'm even seeing people demonising others for not wanting it… your body, your decision, my body, my decision.

"The blind leading the blind… And I'm not here for it," he continued to write.

Emmerdale was praised by Labour MP Chris Evans after it was announced they would show Eric telling his family he would be vaccinated. Chris said: "Soap operas have such a massive reach sometimes more so than big advertising campaigns."

Jurell's comments come as OK! magazine columnist Emily Andrea backed the Oxford vaccines, and revealed hopes that the public will believe in its effectiveness.

She said in her most recent column: "After several countries rejected using the Oxford vaccine for over 65s, the World Health Organisation has now backed the jab for use in all age groups and against different variants, which is reassuring news.

"It's been very positive to see how good the uptake of the vaccine has been in the UK, and I hope this will give people more reassurance about the effectiveness of the vaccine."

OK! online has contacted representatives for Jurell and Emmerdale for comment on this story.