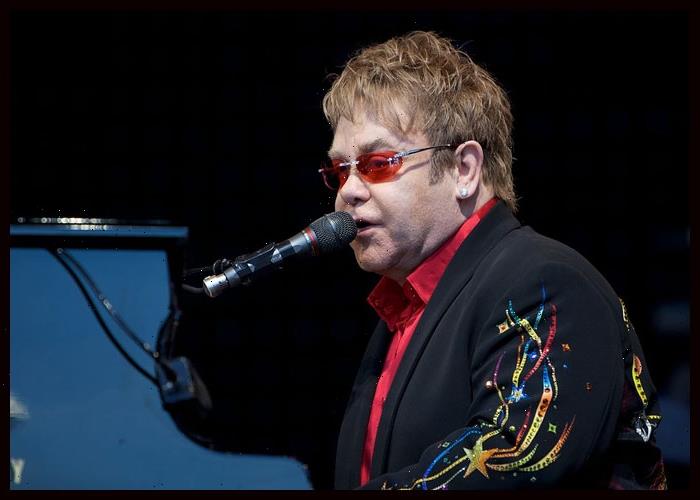 Disney has announced that it will live stream music legend Elton John‘s last-ever concert on U.S. soil on Disney+.

The show, which will take place at the Los Angeles’ Dodger Stadium on Sunday, November 20, will be the last of three consecutive shows at the stadium and will also wrap up the North American leg of John’s “Farewell Yellow Brick Road” tour.

The show will be titled “Elton John Live: Farewell From Dodger Stadium.” His other two shows at Dodger Stadium, going down on Thursday November 17 and Saturday 19, will also be filmed but not streamed.

The streaming service officially announced Goodbye Yellow Brick Road: The Final Elton John Performances And the Years That Made His Legend during the D23 Expo.