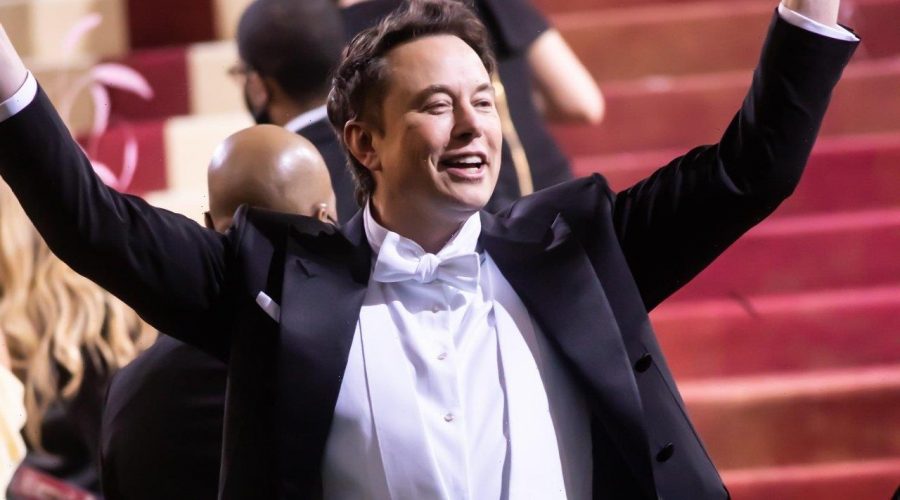 The tech billionaire accuses the microblogging website of lying about the number of bots and spam accounts on the platform, as well as failing to provide material he asked for.

AceShowbiz –Elon Musk has pulled out of his $44 billion Twitter deal. Having bought Twitter back in April 2022 in a deal worth $44 billion, the 51-year-old business magnate has now accused the microblogging website of lying about the number of bots and spam accounts on the platform, as well as failing to provide material he asked for.

“This information is fundamental to Twitter’s business and financial performance and is necessary to consummate,” his buyout letter read. “Twitter has failed or refused to provide this information. Sometimes Twitter has ignored Mr. Musk’s requests, sometimes it has rejected them for reasons that appear to be unjustified, and sometimes it has claimed to comply while giving Mr. Musk incomplete or unusable information.”

Claiming to have made “provided numerous additional follow-up requests,” the Tesla founder alleged that all of them had gone unfounded and explained that Twitter “did not comply” with its obligations, and therefore giving him the right to terminate the deal.

Following the decision to pull out, Twitter’s current CEO Bret Taylor warned Elon that the company would pursue legal action in order to “force” the deal to take place. He tweeted, “The Twitter Board is committed to closing the transaction on the price and terms agreed upon with Mr. Musk and plans to pursue legal action to enforce the merger agreement.”