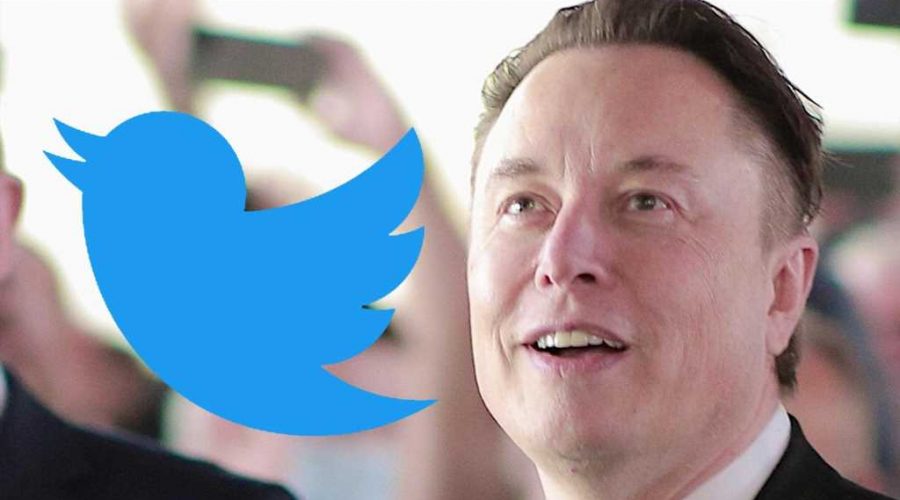 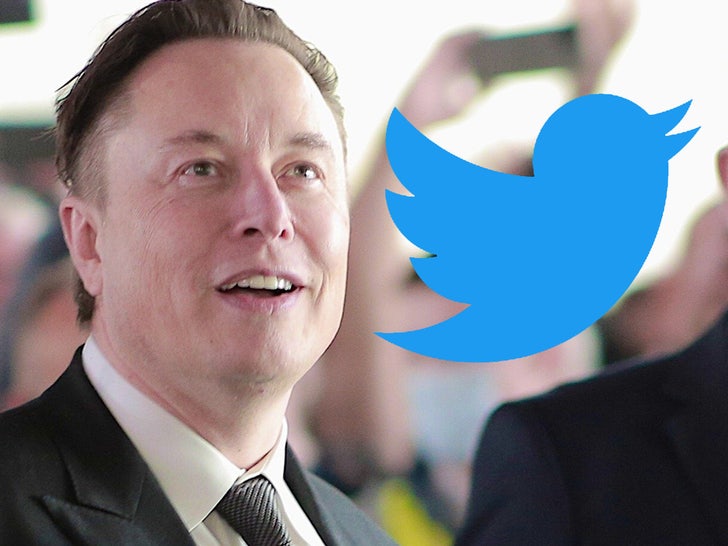 Elon Musk is officially Twitter’s new daddy — at least according to Elon Musk — who says he hopes the platform will continue to be a digital town square for years to come.

The Tesla/SpaceX boss explained his reasons for the $44 billion purchase Thursday, saying, “There is currently great danger that social media will splinter into far right wing and far left wing echo chambers that generate more hate and divide in our society.”

He continues, “In the relentless pursuit of clicks, much of traditional media has fueled and catered to those polarized extremes, as they believe that is what brings in the money, but, in doing so, the opportunity for dialogue is lost.”

He says, “That is why I bought Twitter. I didn’t do it because it would be easy. I didn’t do it to make more money. I did it to try to help humanity, whom I love. And I do so with humility, recognizing that failure in pursuing this goal, despite our best efforts, is a very real possibility.”

Elon’s Twitter bio reflects his new purchase as well, calling himself the “Chief Twit.” There’s also a video that circulated this week showing the guy roaming about headquarters with moving boxes.

Like we said … it closes the book on what turned out to be a bitter acquisition — one that almost didn’t happen when Elon threatened to pull out at the last minute. Remember, he said he felt Twitter wasn’t giving him enough info on bots and spam accounts … and that the value of the company might not have been as high as he was willing to pay at first.

In his mind, it gave him every legal reason to walk away — but Twitter wasn’t budging without a fight. The old regime took him to court and was dead set on holding him to the original terms, and as a trial loomed … Elon blinked first and agreed to go through with it.

Twitter Sues Elon Musk for Backing Out of Purchase

There’s been a lot of talk about what Elon might aim to change at Twitter now that he’s in charge. You’ll recall, this all started with his gripes about free speech being severely limited on the platform — and all signs point to him loosening the rules a bit as far as what’s acceptable to tweet … much to the chagrin of many critics, including current employees.

Speaking of those folks, there’ve been recent reports claiming that Elon plans to gut at least 75% of Twitter’s workforce — while also bashing a lot of them as left-leaning. There’ve been protests to push back on this, but at this point … it’s Elon’s show, and he calls the shots. 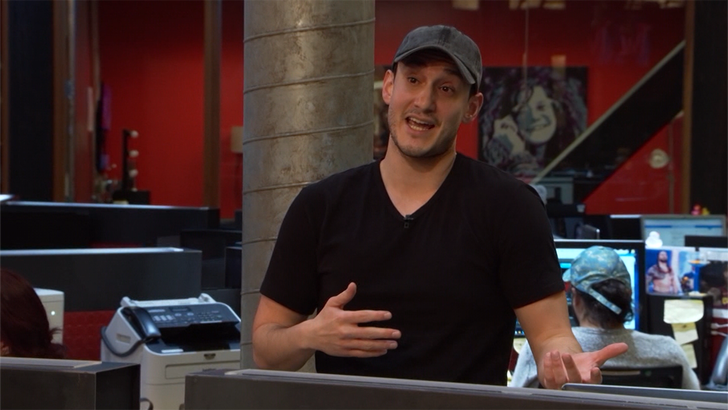 Get ready for some major changes … including whether Twitter remains free. Now that Elon’s at the helm, he’s gotta find a way to generate revenue from this thing to make his co-financers happy — and a couple more promoted tweet ad buys aren’t gonna cut it.