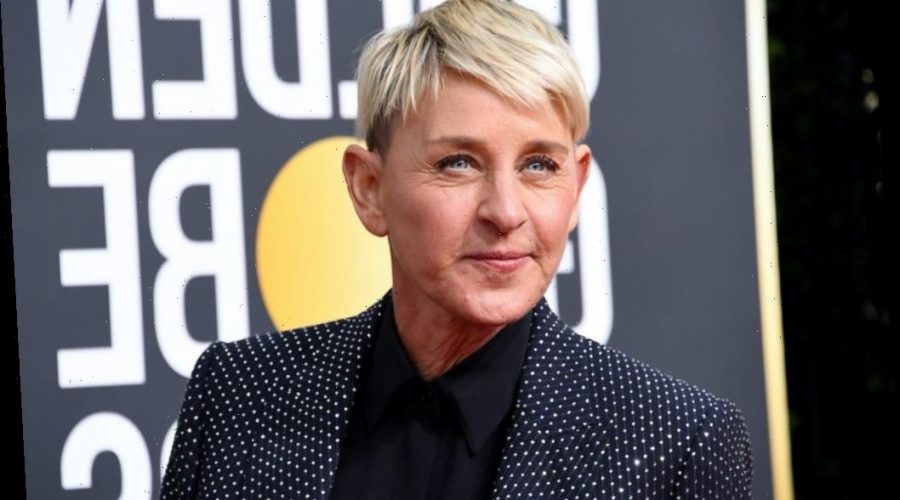 For many viewers around the world, The Ellen DeGeneres Show is a staple of daytime television. The show, which debuted on television in 2003, has become a fan-favorite, with host Ellen DeGeneres welcoming a variety of celebrity guest hosts, debuting massive giveaways, and showcasing everyday heroes in communities around the world. The year 2020, however, introduced controversy to the popular show, and according to a recent report, the longtime television staple has lost a sizable chunk of its audience.

Ellen DeGeneres built a reputation based on kindness

DeGeneres began her career as a standup comedian, performing in nightclubs and comedy clubs around the world.

In 1994, she began starring in her own sitcom, Ellen, which ran until 1998 and made DeGeneres a star. During the fourth season of the popular series, she came out as a lesbian, in a moment that has gone down in television history — and ultimately, helped to define her career as a star who did things on her own terms.

In 2003, DeGeneres launched her brand-new syndicated talk show, The Ellen DeGeneres Show. The talk show introduced a whole new format for a daytime talk show, with DeGeneres dancing through the studio audience and speaking warmly to viewers at home about the importance of kindness and respecting others.

Over the years, as the show has grown bigger and bigger, DeGeneres has kept that message consistent, giving many large monetary donations and gifts to struggling fans. Still, recent years have cast doubt on DeGeneres’ true nature, calling into question the very message of her beloved talk show.

What controversy has ‘The Ellen DeGeneres Show’ endured?

In early 2020, reports started swirling that claimed The Ellen DeGeneres Show had a “toxic work environment.” The rumors called out not only show higher-ups, but DeGeneres herself.

Eventually, a full workplace investigation was launched, which led to DeGeneres releasing a statement, which read in part “on day one of our show, I told everyone in our first meeting that ‘The Ellen DeGeneres Show’ would be a place of happiness – no one would ever raise their voice, and everyone would be treated with respect. Obviously, something changed, and I am disappointed to learn that this has not been the case. And for that, I am sorry.”

While some of DeGeneres’ celebrity friends took to social media to defend the star’s reputation in light of the scandal, many others, including show personnel, stated that DeGeneres is far from the kind person that she portrays herself to be.

How many viewers has ‘The Ellen DeGeneres Show’ lost?

These days, with The Ellen DeGeneres Show still airing new episodes on television, it seems as though the embattled talk show host is still struggling to win back her fans. According to a recent The New York Times report, The Ellen DeGeneres Show has lost around one million viewers since the scandal first broke. While last year, the show averaged 2.6 million viewers, recent findings show that the talk show is now down to an average of 1.5 million.

The report goes on to detail how, while some other talk shows have experienced small dips in viewership (primarily due to new filming restrictions imposed by the COVID-19 pandemic) none of those are as bad as the steep decline in effect at The Ellen DeGeneres Show. It seems as though DeGeneres and her staff might have to do some major changes if they want the talk show to continue into 2022.