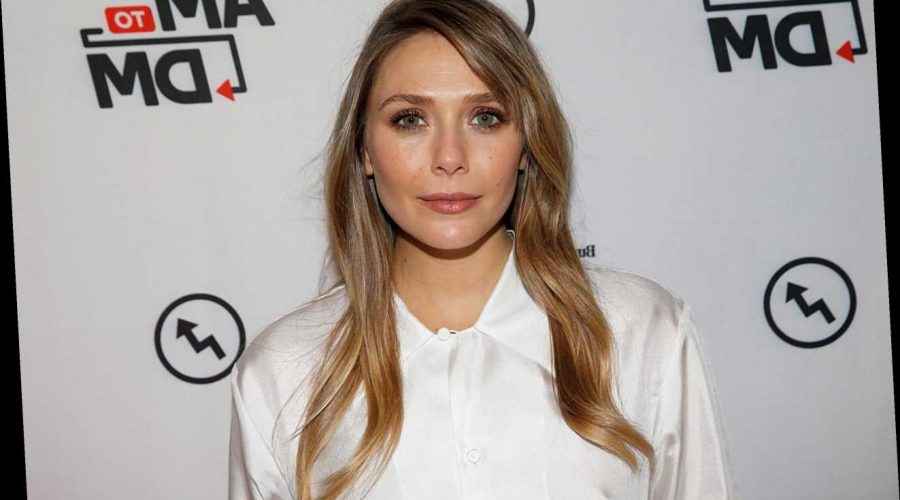 Elizabeth Olsen has been making a name for herself in Hollywood these past several years. She is best known for playing Wanda Maximoff/Scarlet Witch in the Marvel franchise. Recently, she also landed the lead role in the Marvel series WandaVision.

Olsen’s career is attracting a lot of attention, though not everyone knows about her personal life. She recently shared that when she was younger, she had an unhygienic habit that now makes her “mortified” as an adult. 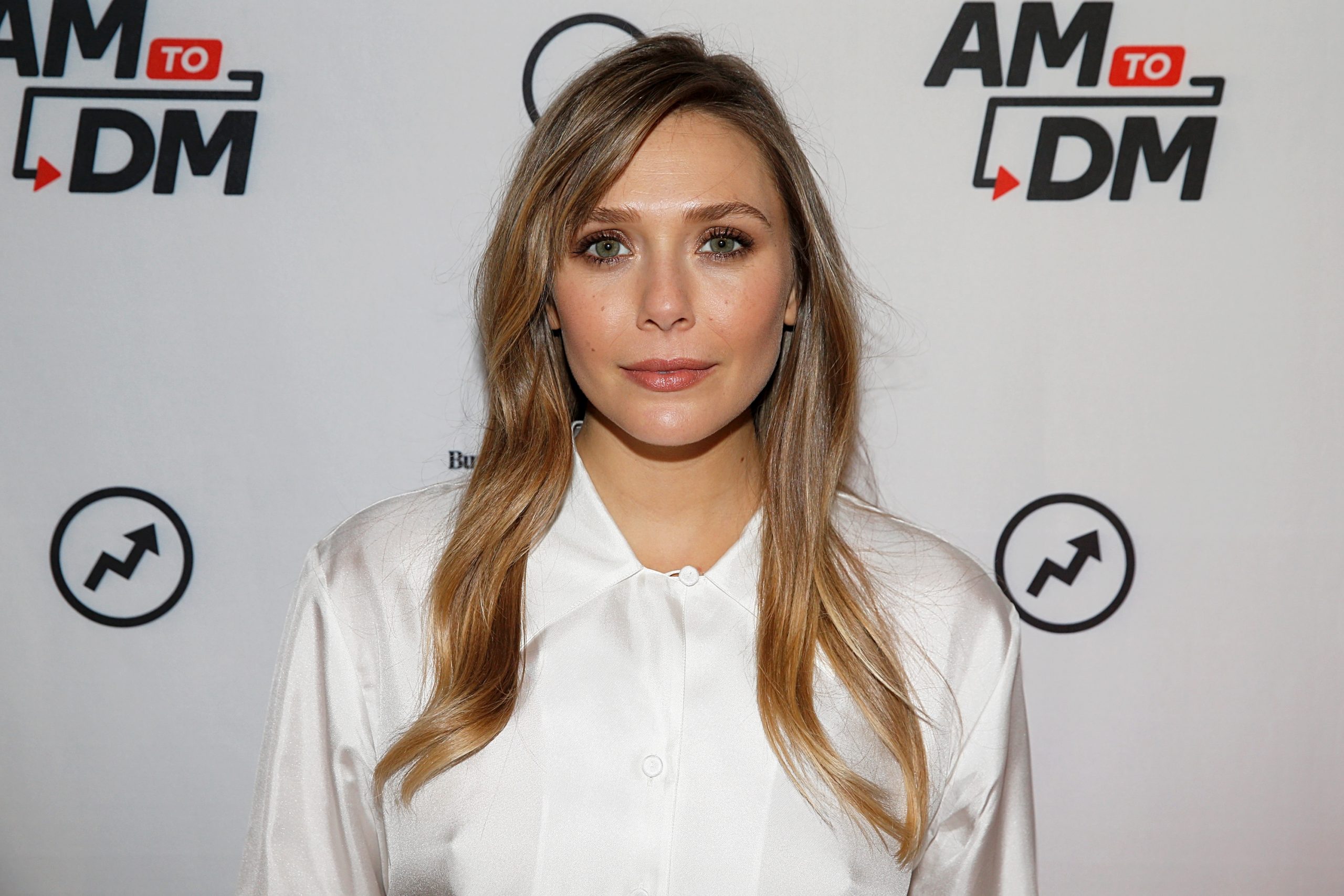 What unhygienic habit is Elizabeth Olsen ‘mortified’ of?

In an interview with Sirius XM, Olsen recalled that she looked up to her older sisters, Mary-Kate and Ashley Olsen, and tried to emulate their style.

“Everything my sisters have ever worn in my entire life I have wanted to wear still as an adult today,” she shared. “I want their coats. I want their shoes. I want their dresses. And that is something that I never grew out of.”

“I didn’t even wash them after I got them,” Olsen said. “I just wore them. And now I’m just mortified of like… Where were those clothes? Most of them are, like, thrown into trash bags and thrown into bins. I would just not wash them.”

In any case, Olsen did manage to get really good deals on clothes. She also shared that her mom was proud of her for being budget-conscious about fashion.

Why did Elizabeth Olsen not become a child star like Mary-Kate and Ashley?

While her older sisters were jet-setting around the world as two of the most famous child stars around, Olsen largely lived under the radar. In fact, while she did take on a few acting jobs as a kid, Mary-Kate and Ashley apparently made her realize how much she did not want to be a child star.

“[Mary-Kate and Ashley’s] fame made me more determined to study,” Olsen told The Guardian in a 2012 interview. “I knew I wanted to be an actor, but I also didn’t want to start working when I was under 18.”

Her parents also played a role in helping her make the best decision for herself. She explained, “My parents made me write down a pros and cons list. And the cons just piled up. So I figured I’d keep acting as a hobby until I was older. Because I felt that pressure, and that people would say, ‘Oh, that’s nepotism.’ I decided that as long as I felt confident and worked hard for it, instead of having it handed to me, no one could take that away from me.”

Olsen began acting seriously in the early 2010s when she was in her 20s. She earned praise for her roles in independent films before moving on to appear in box office Marvel hits.