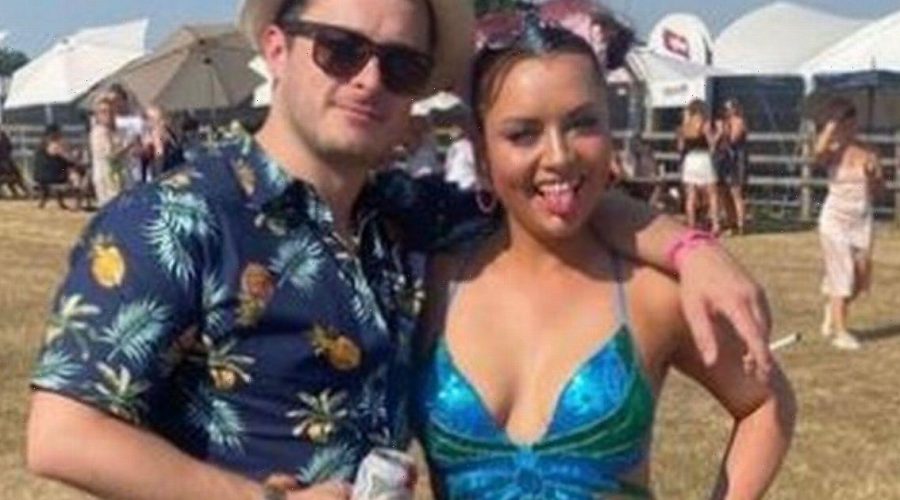 The two are believed to have started dating in May before making things Instagram official in August.

Now Max, 27, and Shona, 31, have reportedly broken up, with a source saying that Max “has a lot going on” in his life.

The source told The Sun: “There has been a lot going on in Max’s life and things were just getting too complicated with Shona being involved.

“Max will always have a lot of love and respect for Shona but it’s just not the right time."

The source continued: “Max and Shona have never spoken on it publicly but as their close circle would know, they were never in an official relationship and remain close friends who decided not to pursue anything romantic a number of months ago.”

OK! has contacted Max and Shona’s representatives for comment.

Max is a new dad after he and his ex-girlfriend Roisin Buckle welcomed a son last month.

The couple made things official in October 2021, a few months before Roisin discovered she was pregnant at the start of 2022.

By March, the couple had separated but agreed to co-parent once their son was born.

Max captioned cute snaps of him cradling his newborn son: “Reginald Buckle welcome to the world son. Born on the 19th September 2022.

“Greatest feeling in the world and a love like I’ve never felt. Will never get over the feeling of my son looking me in the eye for the first time.”

He then went on to praise his ex-girlfriend, writing: “Well done to Roisin on being such a strong first time Mum and taking to motherhood like a champ. @one_mum_and_a_baby.

“Heart is very full of love and gratitude, and can't wait to love this little man for eternity!” he finished, with a heart emoji.

Roisin also posted a birth announcement to her Instagram, writing: “I haven’t been able to post until now as aside from having my hands full I’ve been in a complete bubble of love, bonding with my son and spending time getting to know each other.

“I know it’s cliche but I have never felt love like this I cannot even begin to explain. I did however come across this beautiful piece by @jessurlichs_writer which sums up the early stages for us both beautifully,” followed by blue and lilac heart emojis.

Previous to giving birth, Roisin spoke about her relationship with Max during an episode of her podcast, One Mum And A Baby, where she revealed that Max hadn’t turned up to the 20 week scan.

At the time, she said: “There was hope we may co-parent but I haven't heard from him in about six weeks now so I'm not really sure where that stands.

“The door is open and I would never stop him seeing him.”

Max denied the claims, with a spokesperson telling The Sun: “Max is saddened to hear Roisin make these claims as he has made it very clear that he will always be there for his son.

“But for the sake of his child's privacy, he is not prepared to discuss these matters publicly and wants to do things the right way.”