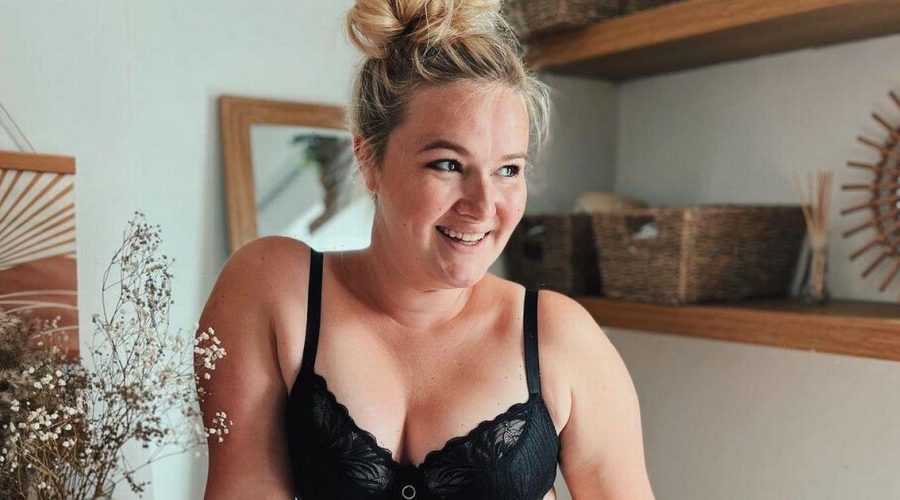 Former EastEnders star Melissa Suffield has proudly showed off her “belly overhang” in an honest post encouraging others to not feel ashamed about their bodies.

The former actor, who was best known for playing Lucy Beale on EastEnders between 2004 and 2010, has since become an influencer, where she often shares posts about body image with her 38k followers.

The mum of one is an advocate for “body neutrality” – an approach to body acceptance between body positivity and body negativity – with one of her new posts covering her thoughts about having an “overhanging” stomach.

The star shared a photo of herself posing in black lingerie, looking happy as she poses confidently in her bedroom.

“It doesn’t have to be something you’re ashamed of, it doesn’t necessarily mean you’re unhealthy, and you’re most certainly not alone.”

She finished her post with: “Hands up who’s got a lil belly overhang?”

Melissa’s followers loved the honest post, with many chiming in with their own stories.

One wrote: “Amen i have overhang due to 3 section scars! Proud of my “mumbod” though. Housed 3 babies who are all happy and thriving in life”.

Another added: “16 and 11 years of overhang…I can't help feel so self conscious still. You have no idea how much of a boost you give out to us all. You are just fab”.

A third person wrote: “I see so much of my own body when I see your posts. Thank you”.

It's not the first time Melissa has shared posts about being proud of your body.

In April, she posted a video where she hit back a trolls who criticised her figure.

She wrote on the video: “DMs strangers have left me ‘dancing around in your underwear is not feminism’, put it away’.”

She shared more messages she has received including: “’You *can* be body positive with your clothes on, you know’.”

She also tells how she received: “’Why do you keep saying post baby body, your kid is 2 years old’” and was even told: “’your body is disgusting’” with one troll saying: “’Nothing nice or classy about it’.”

Melissa can be seen laughing the comments off and then covering the screen to reveal herself in an animal print lingerie set.

She then added to the video: “I don’t care what you think of me and that gives me power.”

Before walking away from the camera with a final note: “Byeeee.”