It sounds like the Teen Wolf gang is planning a trip back to Beacon Hills sometime soon. MTV’s supernatural drama ended in 2017, but the cast is still super close, and Dylan O’Brien promised fans the pack would get back together for some sort of reunion in the future. Dylan O’Brien’s quote about a Teen Wolf reunion showed just how much the show meant to him and how eager he is to revisit Stiles Stilinski.

Teen Wolf developed a devoted fanbase over its six-season run from 2011 to 2017, and in recent months, the cast has been vocal about wanting to revisit their characters in a new special or reboot. Back in March, Tyler Posey tweeted at MTV asking for the series to be revived, with a handful of his costars voicing their agreement. The fervor led to a virtual reunion in June, but O’Brien teased there may be more Teen Wolf goodness in the future during a new interview on Variety’s The Big Ticket Podcast.

"That was my first character ever, and Stiles to me, is just my heart and soul," O’Brien said. "Obviously, I would jump at the chance to do any kind of thing. There’s got to be some kind… I mean, we’ll come back together for something at some point." 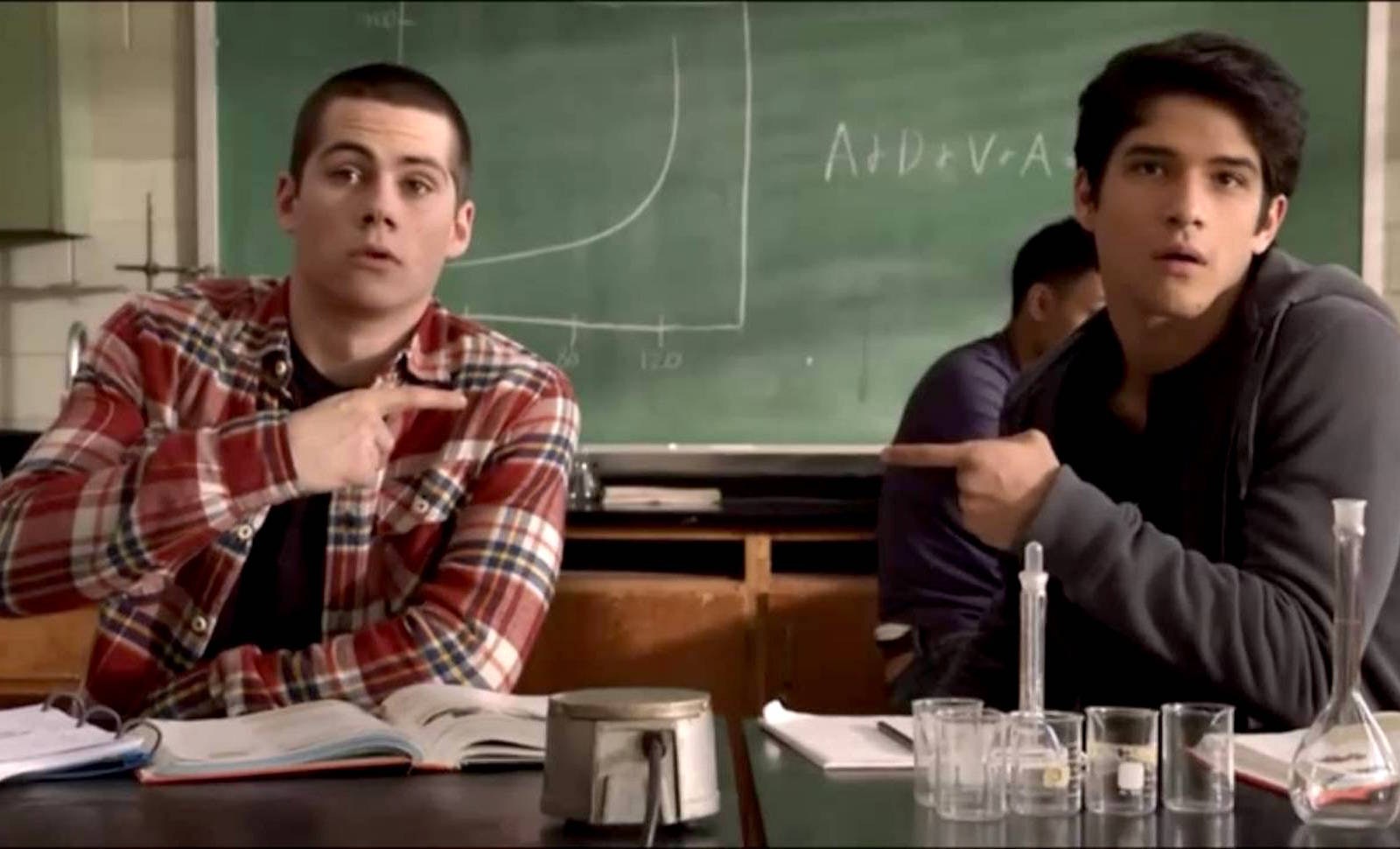 O’Brien also shared his idea for what Stiles may be up to years in this potential reboot. "You know, I think I love the idea… I think I’ve said this before, so it’s so boring, but I would love the idea that he’s like sheriff. That he’s taken over as sheriff, but drives his Jeep instead of a squad car. I just love that. That feels right."

Stiles becoming the sheriff of Beacon Hills seems like a natural fit for the character, who always had a knack for investigation and solving mysteries. Plus, it would see Stiles following in his father’s footsteps, since Stiles’ dad was the sheriff throughout the six seasons of Teen Wolf. The question is… what are Scott, Derek, and the rest of the pack up to all these years later? It definitely sounds like the whole cast is down for some sort of reunion special, so hopefully fans will get to revisit the McCall pack in the near future.

10/19/2020 Celebrities Comments Off on Dylan O’Brien’s Quote About A ‘Teen Wolf’ Reunion Will Have Fans Howling
Recent Posts
We and our partners use cookies on this site to improve our service, perform analytics, personalize advertising, measure advertising performance, and remember website preferences.Ok