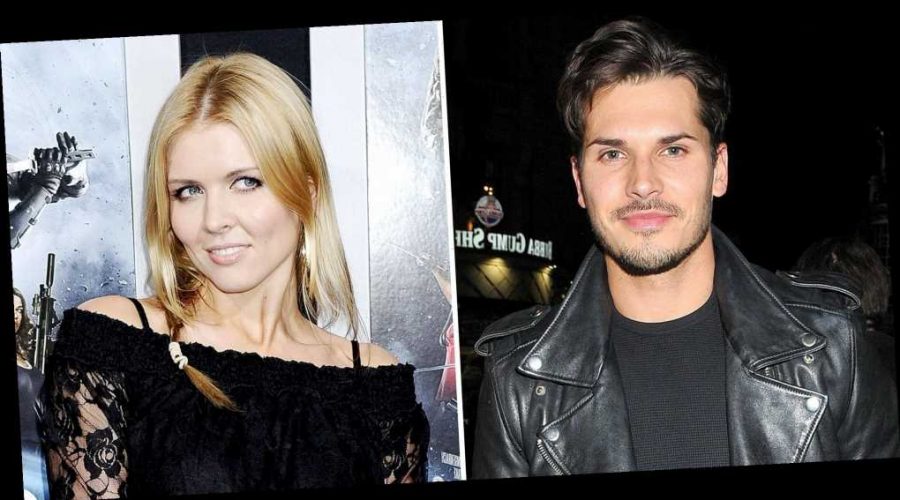 Fighting back. Gleb Savchenko responded to estranged wife Elena Samodanova’s divorce petition with requests of his own.

DWTS’ Gleb Savchenko and Elena Samodanova: The Way They Were

In three court documents obtained by Us Weekly, the Dancing With the Stars pro, 37, asked for joint legal and physical custody of their daughters, Olivia, 10, and Zlata, 3, on March 2. He additionally requested that Samodanova, 36, provide him with spousal support and that she cover his attorney’s fees. He’s seeking to terminate the court’s ability to provide Samodanova with financial assistance as well.

One of the legal documents states that “discovery shall be done” to determine the pair’s respective assets and debts. They have court dates scheduled for March 30 and June 2.

Savchenko and Samodanova announced their separation in November 2020 after 14 years of marriage. The So You Think You Can Dance choreographer sought primary custody of their children and child support when she filed for divorce the following month. She also requested that her estranged husband provide spousal support and take care of her legal fees.

“The parties attended mediation in an effort to resolve the issues prior to the filing of this action,” she stated in her court filing on December 22. “While the parties reached an agreement on several issues, [Savchenko] refused to pay child or spousal support without a court order.”

According to her petition, Samodanova believes her estranged husband is capable of paying spousal support because he “earns an approximate annual salary of $406,614” from his role on Dancing With the Stars, which amounts to $33,884 per month. The businesswoman claimed that she “is unemployed” and stated her “only source of income” comes from the dance studio she co-owns with the reality star, which brings in $37,250 annually — or $3,105 per month — but has been closed since February 2020 due to the coronavirus pandemic.

Samodanova stated that Savchenko’s financial assistance would allow for their children to continue having “a high standard of living.”

Shortly after their split was confirmed, Samodanova accused Savchenko of cheating on her amid rumors that he had an affair with his DWTS partner Chrishell Stause. He later denied the allegations.

Perfect Partners! A Guide to All the ‘DWTS’ Pros and Their Spouses

“While I will continue to respect the privacy of my family, I will not stand by and allow false accusations and internet rumors go unaddressed,” he told Us in November 2020. “My relationship with Chrishell was and remains strictly platonic. Our friendship during our season on DWTS was not the reason for our split. Elena and I have had longstanding issues in our marriage. This has been an ongoing situation between Elena and I paired with poor timing.”

The following month, Savchenko told Entertainment Tonight that the longtime pair “had problems for years” and that he “was in a mentally abusive, jealous relationship.” He added, “The thing is, I’ve never actually cheated on her. Never, ever, ever.”

Savchenko went public with Make It or Break It alum Cassie Scerbo in early December. In February, Us exclusively revealed that the pair were “taking a break” from their romance.

“They haven’t exactly split but are just spending time apart,” the source shared. “[They are] still in touch with each other.”

Samodanova, for her part, told Us last month that she’s ready to move on for good. “He’s been served the final paperwork and there’s no looking back,” she said on February 4. “As I’ve been saying all along, my only concern and focus right now is the happiness and safety of my daughters. I wish Gleb and all his girlfriends well.”