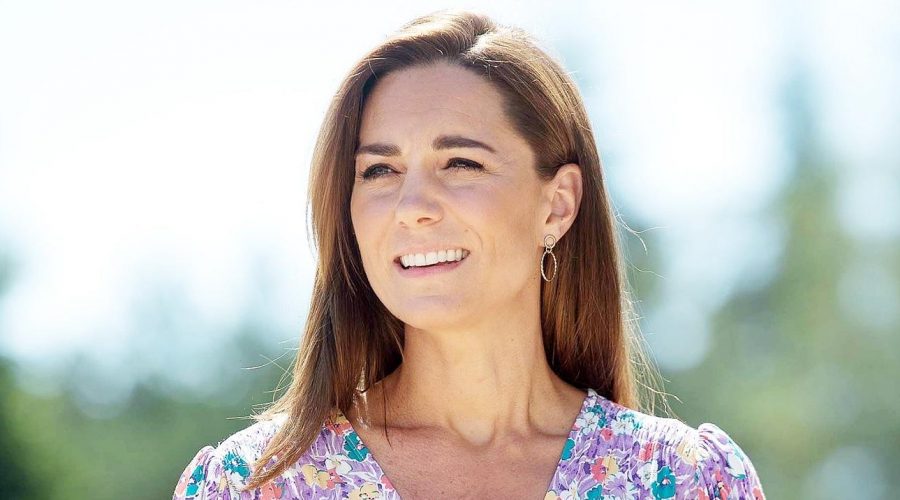 Being safe. Duchess Kate has removed herself from upcoming events after being exposed to COVID-19, Kensington Palace confirmed on Monday, July 5.

“Last week, the Duchess of Cambridge came into contact with someone who has subsequently tested positive for COVID-19,” a spokesperson for the palace said in a statement. “Her Royal Highness is not experiencing any symptoms, but is following all relevant government guidelines and is self-isolating at home.”

The Duchess of Cambridge, 39, who has the COVID-19 vaccine, was set to appear at St. Paul’s Cathedral in London for a service of thanksgiving in honor of the U.K.’s public health service, NHS, on Monday. Instead, her husband, Prince William, attended solo. William, 39, previously battled the illness in private in April 2020 with a source later telling Us Weekly he had some “rough moments” during his recovery. 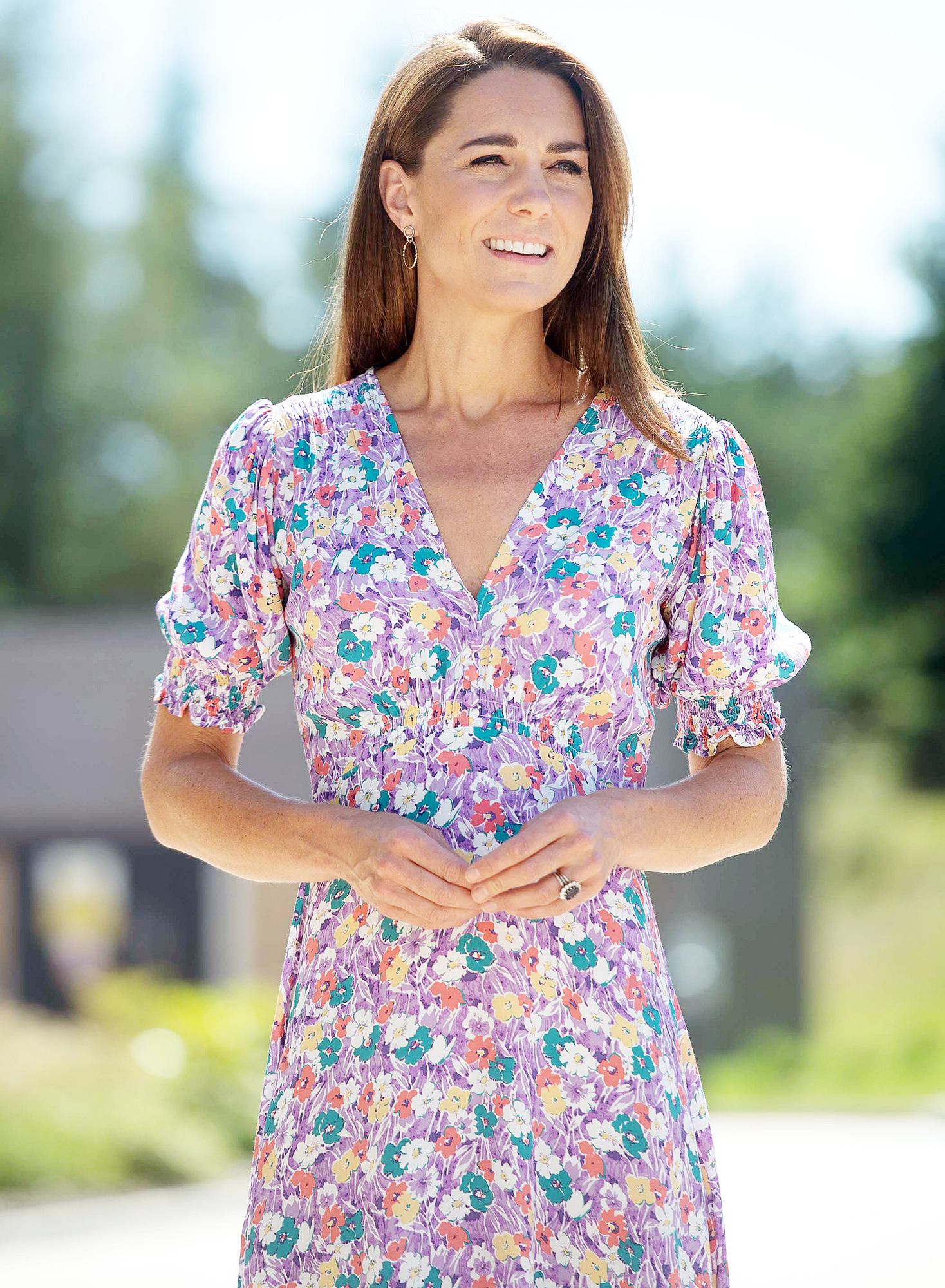 Kate’s last public appearance was on Friday, July 2, when she toured the Wimbledon tennis tournament grounds. While on the premises the mother of three, who shares Prince George, 7, Princess Charlotte, 6, and Prince Louis, 3, with William, helped make the venue’s iconic strawberry desserts.

How Coronavirus Has Affected the Royals’ Schedules, Schooling and More

She later sat in the royal box on center court to watch Jamie Murray play in the men’s double match. “A warm welcome back to The Championships to HRH The Duchess of Cambridge 👋,” the official Wimbledon account tweeted on Friday upon Kate’s arrival.

The royal’s tennis outing came one day after she was noticeably absent from the unveiling of Princess Diana’s statue in the Sunken Garden at Kensington Palace. Kate opted to stay home and watch her and William’s three children as he reunited with his brother, Prince Harry, on what would have been Diana’s 60th birthday.

“Out of respect for [Prince] Harry and William, [the royal family] wanted it to be just about Diana’s sons and not a huge public affair,” a source exclusively told Us on Thursday, July 1. “Kate was definitely supporting William while physically not being there and really wanted to attend, but the family as a whole decided it was best for the kids and her to stay home.”

The insider noted that “Kate watched from afar” with their little ones and is expected to visit the statue “at a later time.”

Duchess Kate Through the Years: From Commoner to Future Queen Consort

Kensington Palace previously confirmed that the Duke of Cambridge would attend the ceremony with Harry, 36, who flew in solo from California and quarantined in the U.K. ahead of seeing his sibling.

“In addition to close family of Diana, Princess of Wales, members of the statue committee, the sculptor Ian Rank-Broadley, and garden designer, Pip Morrison, will also be present,” a spokesperson of the palace said ahead of the unveiling.

07/05/2021 Celebrities Comments Off on Duchess Kate Is Quarantining After Being Exposed to COVID-19, Palace Says
Recent Posts