Hurt feelings mended on both sides. The royal drama that’s been brewing for months between Duchess Kate and sister-in-law Duchess Meghan was put to rest on Christmas Day after the two women aired their grievances with one another. 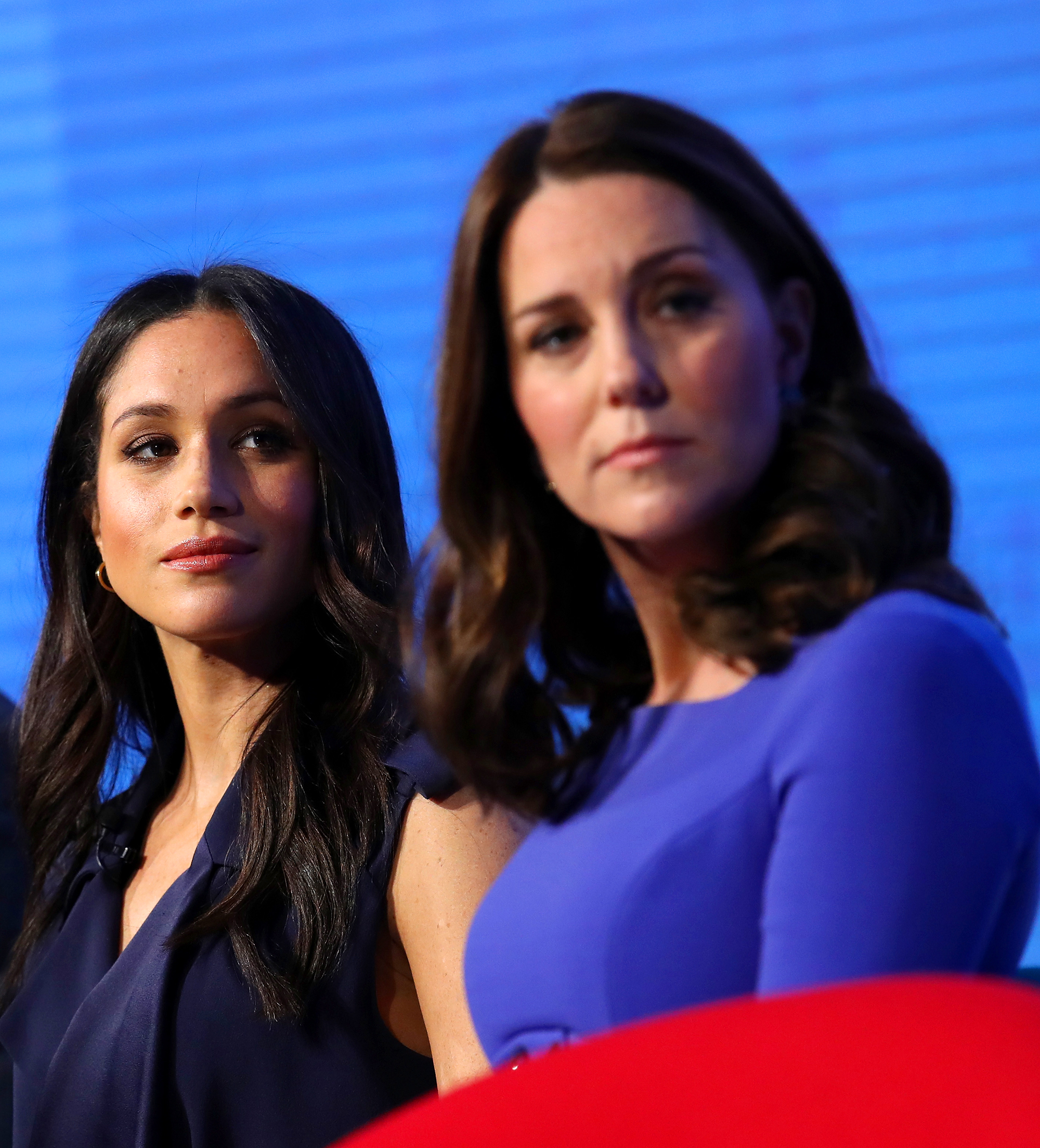 “Kate opened up about feeling like Meghan had used her to climb the royal ladder,” a source tells Us Weekly.

Pregnant Meghan, 37, meanwhile, admitted that she had felt snubbed by the Duchess of Cambridge, 36.

The two worked through their issues on Christmas Day, which they celebrated with the royal family at Sandringham House in Norfolk, England.

“Being under the same roof meant that they couldn’t avoid each other,” the source told Us.

For more about what caused their feud, watch the video above, and pick up the new issue of Us Weekly, on newsstands now! 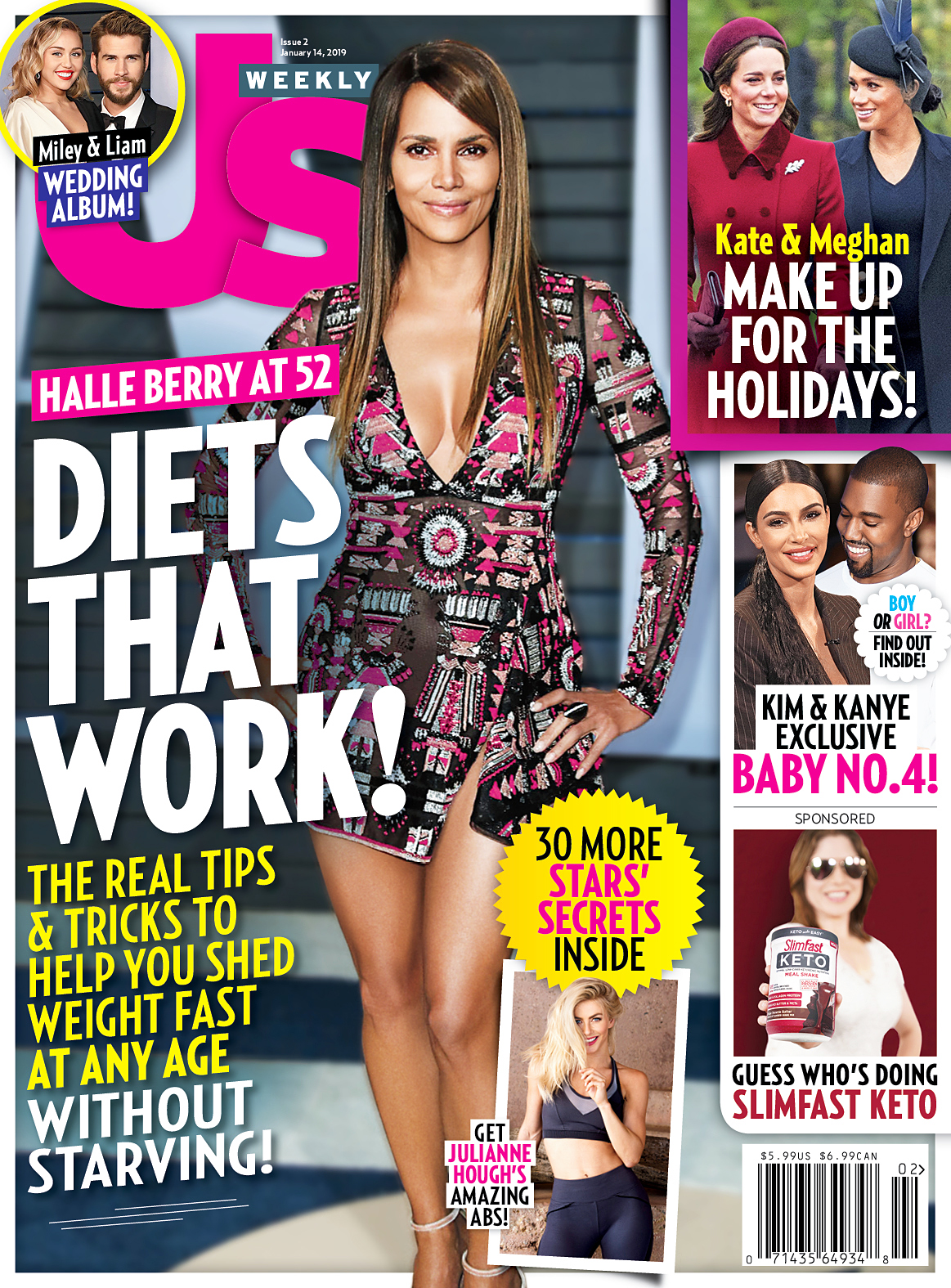