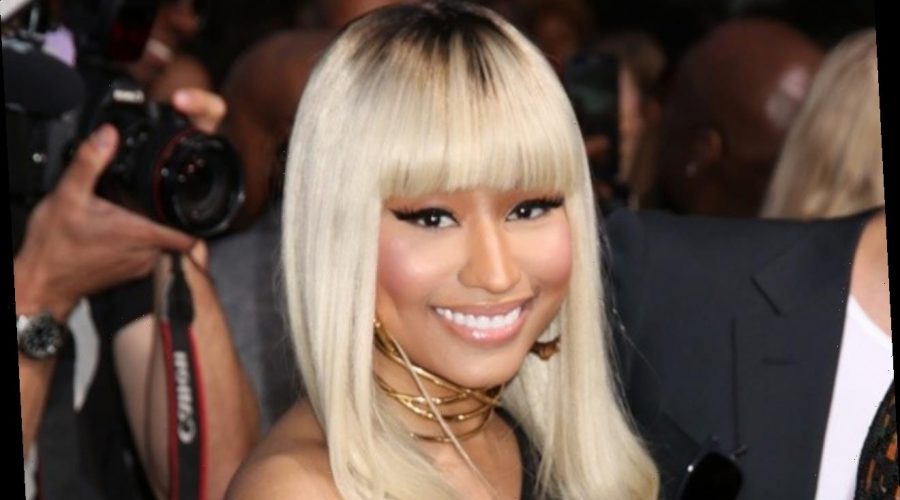 Charles Polevich, who was behind the wheel of a car striking the rapper’s dad Robert Maraj in Long Island, has posted his $250k bond after turning himself in, five days after the deadly accident.

AceShowbiz -Driver wanted in connection to the death of Nicki Minaj‘s father in hit-and-run has surrendered to cops. Charles Polevich, who allegedly killed the rapper’s father Robert Maraj when he hit him with his car and fled the scene, turned himself in on Wednesday, February 17, five days after the accident.

Nassau Police Homicide Squad Detective Lt. Stephen Fitzpatrick confirms that Polevich, 70, was subsequently arraigned and charged with two felonies for leaving the scene of an auto accident with a fatality and tampering with evidence. He, however, has been released after posting a $250,000 bail, according to his attorney Michael Scotto.

Charles Polevich turned himself in on Wednesday, February 17.

Polevich has pleaded not guilty to the charges. When asked for comment on the case, his lawyer described it as a tragic accident and added that their thoughts were with the Maraj family.

Minaj’s father died at 64 years old after he was hit by a car when walking in Mineola, Long Island on Friday evening, February 12. He was “was struck by a northbound, undescribed, vehicle that left the scene of the accident,” the Nassau County Police Department said in a statement last week. He was rushed to the hospital where he was listed in critical condition, but he succumbed to his injuries at some point over the weekend.

According to a more detailed report of the incident, Polevich was behind the wheel of a white 1992 Volvo driving northbound on Roslyn Road when he allegedly hit Maraj. “The defendant then exited his vehicle, stood over the victim, asked him if ‘he was ok’, walked and returned to his vehicle and fled the scene,” a criminal complaint reads.

Fitzpatrick additionally said during a Wednesday press conference, “He’s absolutely aware of what happened. He got out of the car and he looked at the deceased and got into the car and made the conscious decision to leave. Instead of dialing 911 or calling an ambulance, he went home and secreted his vehicle.”

Fitzpatrick also told CNN that Polevich allegedly altered and hid his white Volvo station wagon in an attempt to hide it from police.

Minaj, born Onika Tanya Maraj, has not released a statement on the tragic passing of her father.