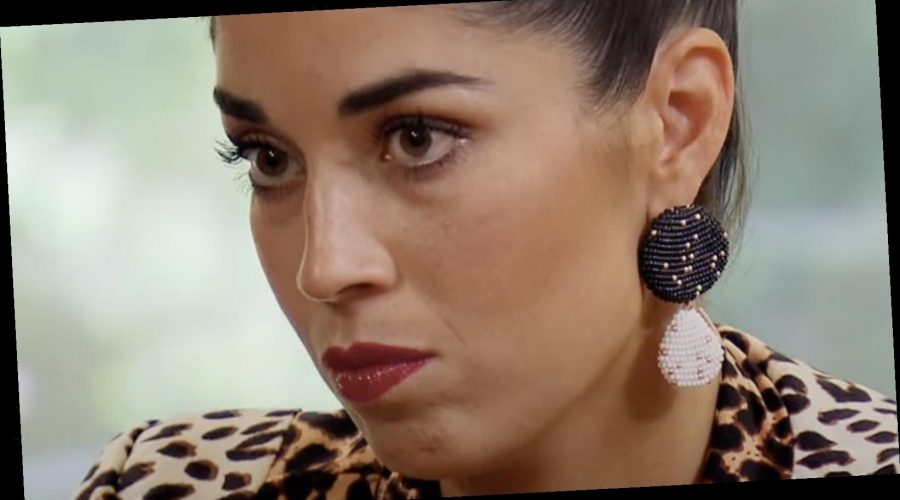 The experts on Married at First Sight spend months making the perfect pairs. When it doesn’t work out, it can be heartbreaking to more than just the couple. “I have cried on decision days,” expert Dr. Viviana Coles exclusively told The List.

The experts are always on call when the show’s couples need them. They’ve been there to talk them through some of their biggest problems. However, not many fans know that the experts don’t get to see all the arguments until the episode airs. “That really makes things come to life,” Dr. Coles said, and there’s a specific reason why. “Tone is such a big deal in communication, the facial and body expressions,” she explained. “Those are things that as a therapist I read into all the time, and we don’t really actually get to see it.”

There have been many successful couples on the reality series, but there was one divorce that was especially difficult for Dr. Coles to process. “I definitely was devastated by the outcome of that one,” she admitted. So who was it?

A divorce from season 11 was the most devastating for Dr. Viviana Coles

Here’s a major spoiler if you haven’t had a chance to watch season 11 of Married at First Sight. On decision day, Brett and Olivia decided to call it quits. “That was really a tough one for me,” Dr. Viviana Coles told us.

Over the course of eight weeks, we all watched as this couple’s marriage slowly fell apart. The experts had matched the two of them in hopes they would be the perfect pair despite their differences (via YouTube). However, arguments ensued, and to make things worse, a worldwide pandemic pushed decision day even further into the future (via YouTube). Brett and Olivia were forced to stay together an extra eight weeks before the crew was able to get together again.

When the big day did arrive, many problems were thrown out in the open that the two had never discussed before. “I wish they had gotten through a lot of this stuff during the process,” Dr. Coles admitted. “But they didn’t.”

Unfortunately, as all fans of the show know, Brett and Olivia ultimately decided to get a divorce. For Dr. Coles, it was the most devastating one she’s seen. “I really do believe that both of them wanted for this to be their forever,” she told us.