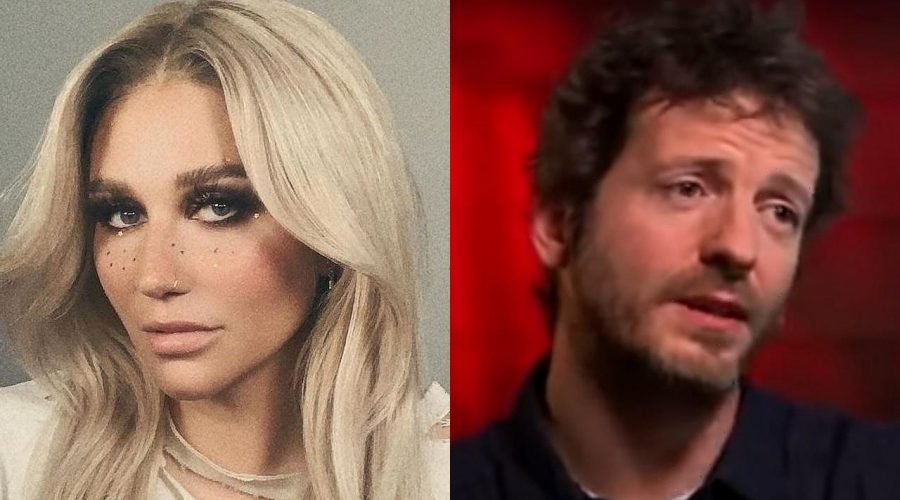 The producer, real name Lukasz Gottwald, is keen to seek compensation from the ‘Tik Tok’ hitmaker as he lost major projects due to her sexual abuse allegations.

AceShowbiz -Producer and hitmaker Dr. Luke will attempt to prove in court that Ke$ha‘s rape allegation has cost him $46 million (£33.3 million).

In unsealed court records, the songwriter, real name Lukasz Gottwald, claims top names have stopped working with him as a result of Kesha’s allegation, and he intends to make her pay in an upcoming defamation trial – the latest step in a seven-year legal spat with the “Tik Tok” singer.

Dr. Luke plans to call on the expertise of accountant and business manager Arthur Erk to detail how much money he has lost due to the ongoing legal case, using a financial model based on the income the producer could have reasonably made if Kesha’s claims weren’t hanging over him.

This includes a windfall he missed out on when he was not asked to produce Katy Perry‘s most recent albums.

Kesha plans to challenge Erk’s testimony, using her own expert, Louis Dudney, who will suggest accusations were swirling before Kesha accused Luke publicly, and Erk’s economic damages are “speculative and unreliable,” according to the documents, obtained by The Hollywood Reporter.

They also include Kesha’s efforts to block Dr. Luke from calling a psychiatrist to testify that her allegations are more consistent with a false report of rape, and from calling witnesses to claim he is incapable of rape.

She also wants personal matters, such as the uncertainty of her biological father, to be scrubbed from court proceedings.

Meanwhile, Luke wants the judge to strike any testimony about his wealth, unrelated copyright claims against him, and claims of a Lady GaGa rape.

New York Justice Jennifer Schecter will oversee a hearing on Thursday (28Oct21), when both sides will make their respective arguments.

A trial date is still to be scheduled.