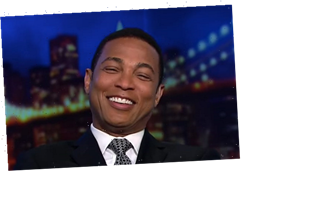 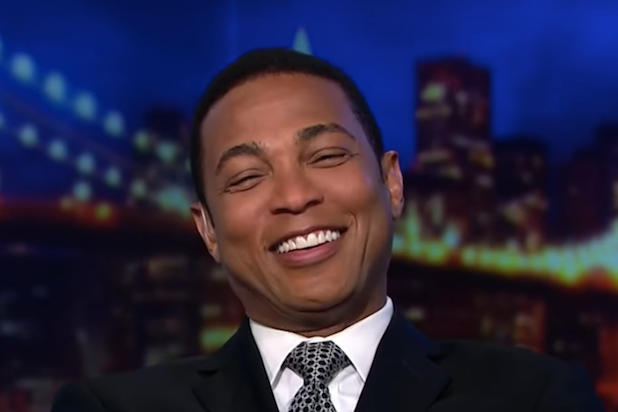 CNN’s Don Lemon went off Monday night after finding out that a spokesperson for outgoing president Donald Trump had claimed he was the most “masculine” president.

Lemon felt a better descriptor for Trump was “the biggest snowflake.”

“‘He’s the most masculine,’” scoffed Lemon, imitating campaign spokesperson Hogan Gidley, who made the claim earlier in the day on Fox News. “Come on, man. Shut up. Shut up! He is the biggest snowflake of them all, the biggest one.”

He railed, in particular, against the idea that downtrodden Trump supporters should be given time to process the loss Trump suffered in the election against President-elect Joe Biden, questioning, “Who’s the snowflake now?”

Lemon moved on to Jake Angeli, the headdress-wearing insurrectionist arrested after Wednesday’s riot at the Capitol, which is now tied to six deaths. Angeli’s mother has told reporters her son hasn’t eaten since last Friday because the detention center won’t give him all-organic food.

“Snowflakes!” said Lemon. “Cowards. The president’s legacy will be not the most masculine president, but the biggest loser we have ever had as president. Maybe that should have been the name of his show, instead of ‘The Apprentice’: ‘The Biggest Loser.’”

On Twitter, Lemon’s CNN colleague Jake Tapper also took aim at Angeli over his mother’s description of his eating habits in jail, writing, “One of the defining features of this era has been the most fragile of snowflakes, the brittlest of spirits, masquerading as confrontational tough guys.”

Watch Lemon go off below, via CNN.

01/12/2021 Celebrities Comments Off on Don Lemon Brands Trump the 'Biggest Snowflake' After Spokesman Calls Him 'Most Masculine' President (Video)
Recent Posts
We and our partners use cookies on this site to improve our service, perform analytics, personalize advertising, measure advertising performance, and remember website preferences.Ok