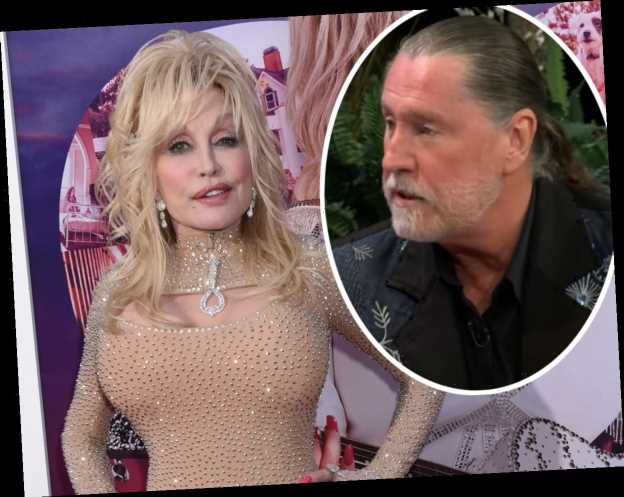 Dolly Parton is saying goodbye to her brother, Randy Parton.

The music legend took to her Facebook page on Thursday morning to reveal that her younger brother died at just 67 years old after facing cancer.

In the heartfelt statement, the 75-year-old country crooner wrote that Randy is “shining in heaven now,” sharing that the family’s faith has helped them process the tragic loss. She explained:

“My brother Randy has lost his battle with cancer. The family and I are grieving his loss but we know he is in a better place than we are at this time. We are a family of faith and we believe that he is safe with God and that he is joined by members of the family that have gone on before and have welcomed him with joy and open arms.”

Dolly went on to pay tribute to her brother, whom she described as a “great singer, writer, and entertainer.” She continued:

“He sang, played guitar and bass in my band for many years. He headed his own show at Dollywood since it opened in 1986. He’s had several chart records of his own, but his duet with me on Old Flames Can’t Hold A Candle To You will always be a highlight in my own career.”

The Tennessee native added that her duet with Randy and his daughter Heidi on You Are My Christmas “will always be a favorite,” sharing:

“It was his last musical recording and he shined on it just like he’s shining in heaven now.”

Aside from playing for his sister’s band and having his own Dollywood show, Randy also wrote a few Top 40 hits, including Hold Me Like You Never Had Me and Shot Full of Love. Randy was the eighth of the twelve Parton siblings, and sadly the latest to pass away in recent years: Dolly’s younger brother Floyd Parton died at age 61 in December 2018 from an unknown illness.

Earlier that year, Dolly reflected the holiday tradition of making dumplings with her siblings in an interview with Entertainment Weekly, telling the outlet:

“I’m the best! It’s my favorite dish, of all my brothers and sisters — because I cook just like my mom. My mom’s dead now, but everybody else, they put too much butter, too much lard, they won’t do this and that. But I still cook good! I make the best dumplings ever, ever, ever. I even make little containers of it and give to my brothers and sisters for Christmas. I usually cook a big, big pot, and then I’ll always have some for them to take home and freeze and thaw out and eat when they get to missin’ me.”

According to Dolly’s social media post, Randy is survived by his wife Deb, his daughter Heidi, son Sabyn, and grandsons Huston and Trent. Read her full emotional tribute (below).

My brother Randy has lost his battle with cancer. The family and I are grieving his loss but we know he is in a better…

Our hearts go out to the Parton family at this time. 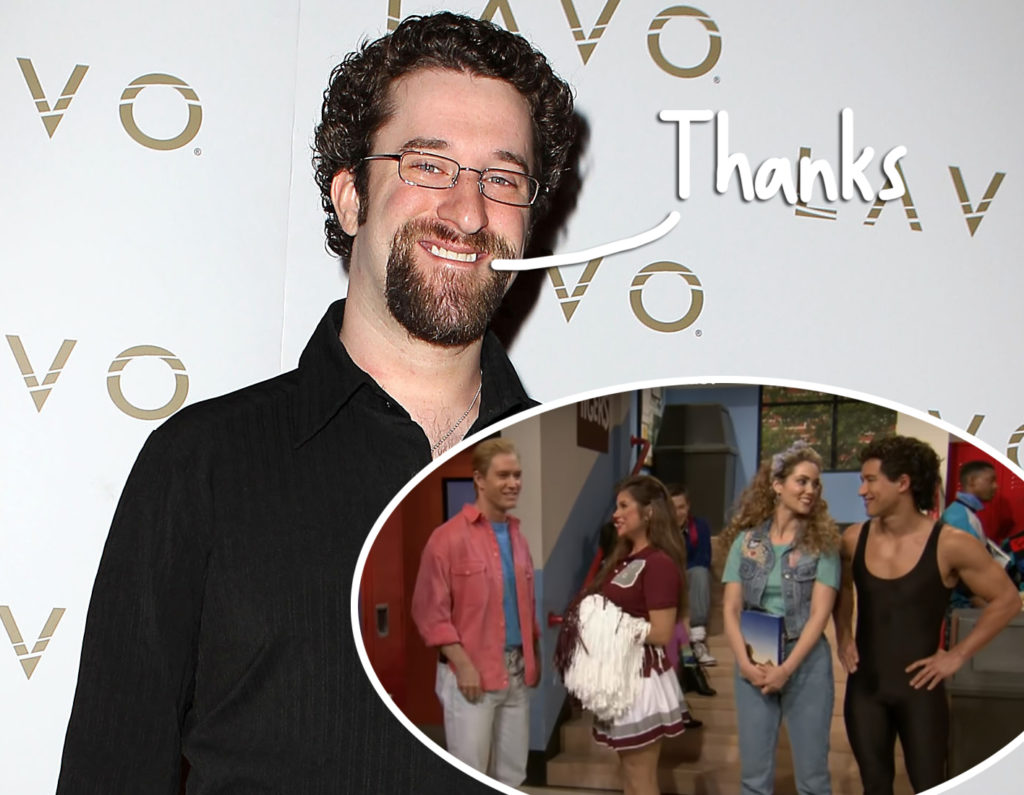 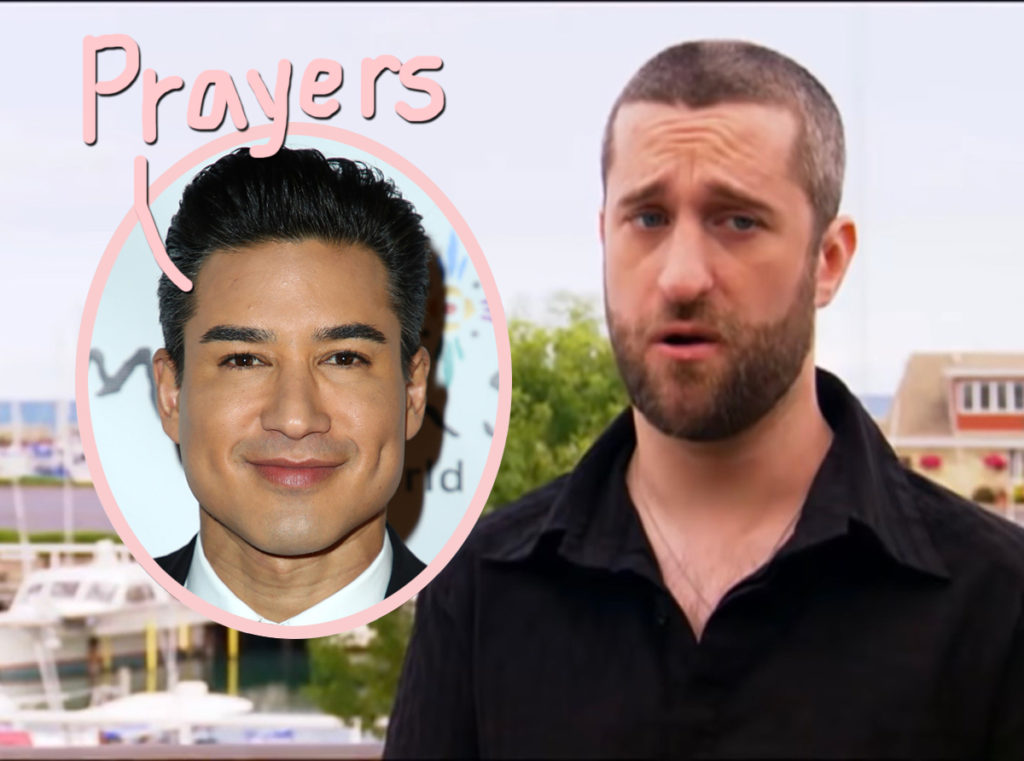 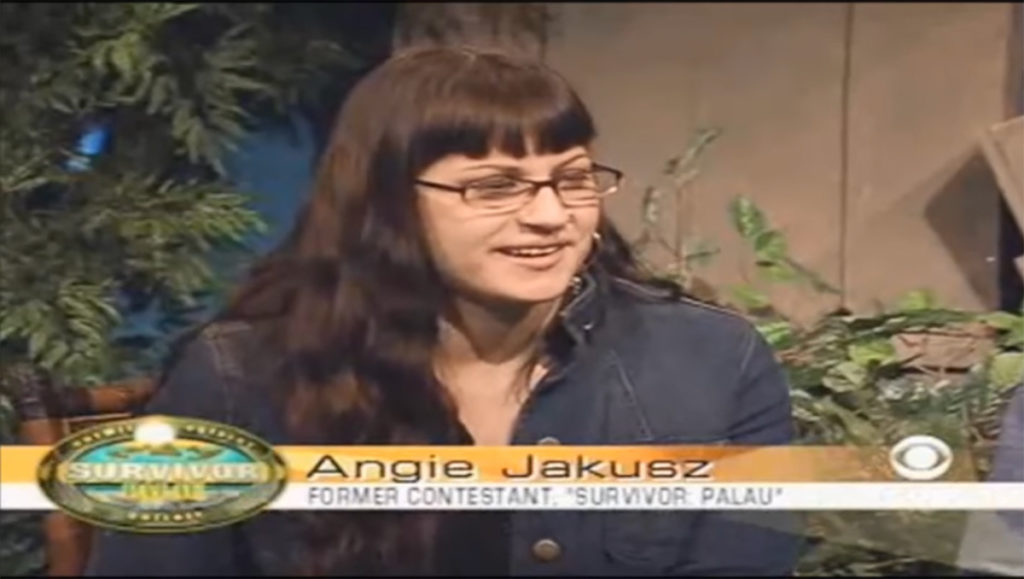 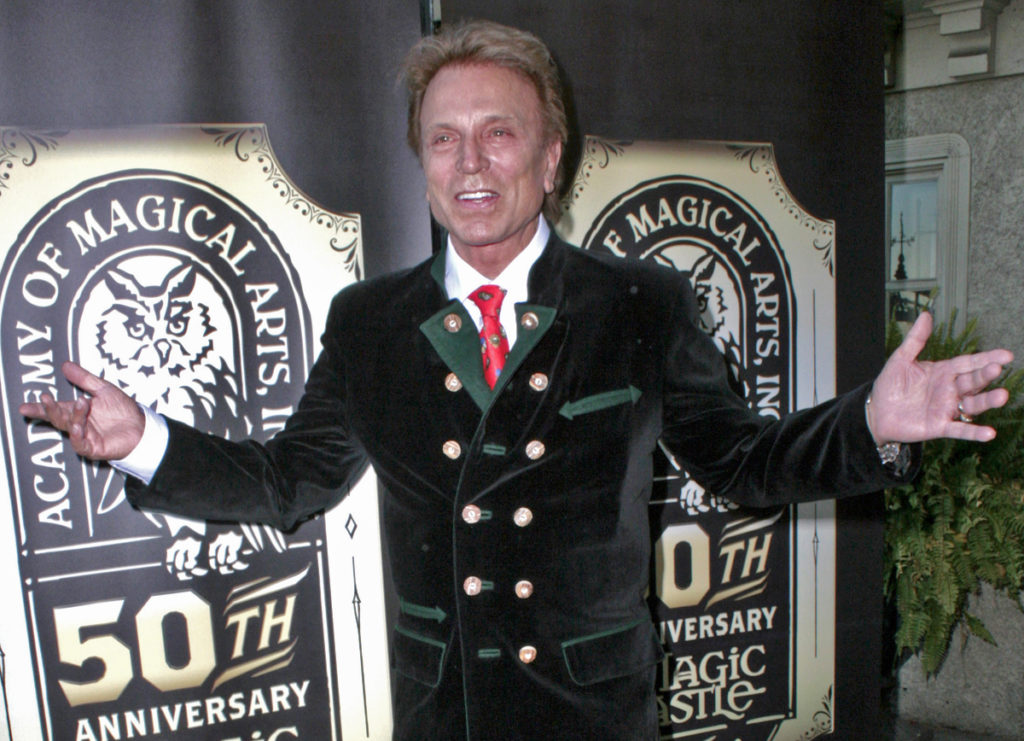