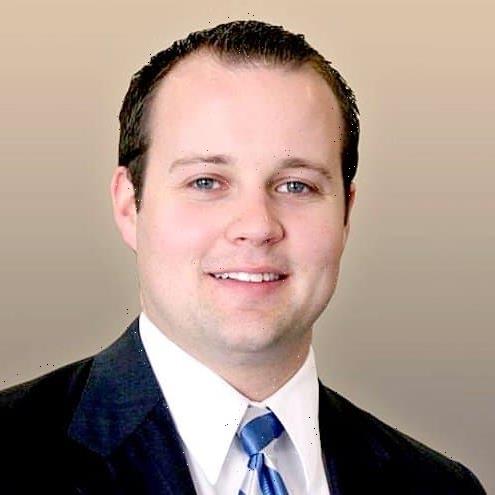 The following article contans graphic details of what Josh Duggar is accused to have downloaded from his workplace computer over the course of three days in May 2019.

On Wednesday morning, the first day of actual testimony in Duggar’s child pornography possession trial, the prosecution called its first witness to the stand.

Detective Amber Kalmer was sworn and vowed to only tell the truth in front of the judge and jury.

Kalmer explained how software she uses at work can alert her to when sexually graphic material is downloaded from a specific IP address.

About two and a half years ago, Duggar’s aforementioned computer was flagged by this software.

According to The Sun reporter inside the courtroom, lawyers arguing for a guilty verdict put members of the jury on alert before delving into the particulars.

“You’re going to see images of children, some as young as seven. These children are being sexually assaulted, violated and exploited,” they said in an opening statement.

about materials Duggar allegedly downloaded, including a “movie file of 7-9-year-old females and 65 still images of a 7 to 8-year-old girl that end with her being put in a cage.”

The prosecution continued, stating Josh was responsible for downloading these materials, both receiving and possessing the videos and photographs.

“We ask you to hold him accountable,” they requested of the jury.

After delivering this message, the team called Kalmer to the stand.

The detective said she reached out to Homeland Security after discovering a movie file on on Josh Duggar’s computer of “7-9-year-old females and 65 still images of a 7 to 8-year-old girl that end with her being put in a cage.”

At one point, a clip from one of these videos was played in court.

The footage depicted the abuse of two naked young females… being penetrated by an adult male.

It’s worth noting here that Josh’s wife, Anna Duggar, was in attendance for the duration of Tuesday and Wednesday’s trial.

However, onlookers say she left the courtroom just before this video started playing.

Elsewhere — in both Kalmer’s testimony and then the testimony of Homeland Security Investigations Special Agent Gerald Faulkner — the trial exposedd how authorites obtained a search warrant for digital contraband in May 2019.

Shortly after being approached by federal agents, Josh asked: “Is someone downloading child pornography?”

The recording of Duggar’s discussion with these agents was played for the jury.

Moreover, forensic analysis was done on the car dealership computer where Josh worked, and it was then shipped to Washington D.C. for further investigation.

The prosecution claimed the computer was protected with a password that included the name Joshua.

“This case is based on fact,” added the prosecution in its opening statement, noting that “evidence” and “common sense” will prove Duggar is guilty of these horrible charges.

Other important tidbits from the first two days of the Josh Duggar trial:

As for how Josh’s family has responded to the start of this trial, which is expected to wrap up next week?

Austin Forsyth was actually spotted in attendance on Wednesday, while Amy Duggar shared a rather pointed meme on Instagram.

“Today is a heavy day. This whole week will be. Next week will be too. Until justice is served,” she wrote in a somber Instagram Story.

“Vengeance is mine sayeth the lord, I will repay thee,” she added.

“Please pray for the victims, and for the truth to be revealed. Pray that the judge will give the ultimate sentence.”