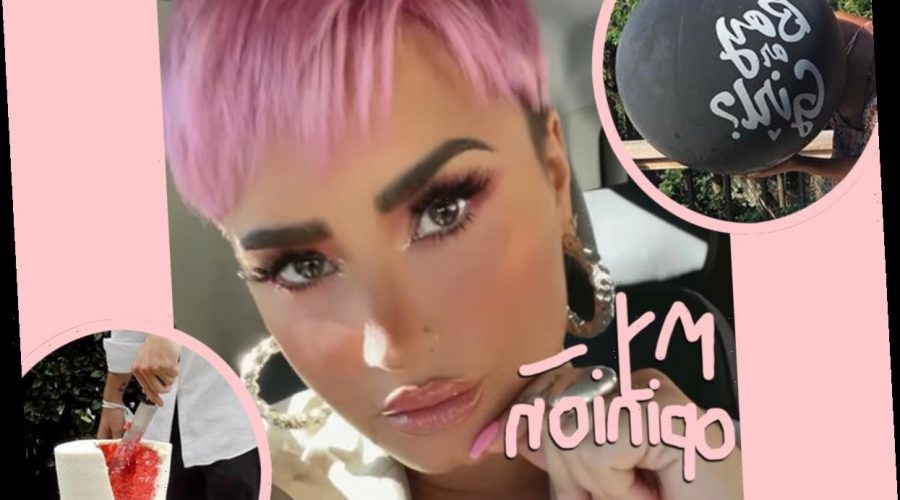 Are gender reveal parties starting to become more trouble than they’re worth?

We already know that the increasingly elaborate gender reveals are becoming a health hazard. Just last week a father-to-be died due to an explosion of a gender-reveal device — and that wasn’t even the first time someone died that way. Not to mention all the damage when a similar device caused a huge forest fire in California! (Also not the first time that’s happened, BTW.)

But gender reveal parties may be more than unsafe — they could be transphobic, too. These celebrations are a relatively new phenomenon (the term was first coined back in 2008), but the conversation around whether it’s okay to enforce gender norms on infants (or fetuses, in the case of these pregnancy parties) has been around a long time.

Demi Lovato threw her hat in the ring of this discourse by reposting a gender reveal infographic on Instagram. She wrote:

Thank you for sharing your knowledge and educating us always.”

“This is not about being politically correct, it’s about being correct. The refusal to acknowledge this stems from a misunderstanding of what transphobia is.

Transphobia is not just prejudice or violence against an individual trans person, it is a belief system that presumes non-trans people to be more ‘natural’ than trans people. Only individual people can self determine their gender.”

More of the argument can be found within the graphic, including:

“Gender reveals are based on the illusion that genitals = gender and that there are only two options ‘boy or girl.’ This definition erases the fact that there are boys with vaginas and girls with penises and that there are people who are neither boys nor girls. The idea that sex is based on genitalia is inconsistent with science.”

Check out more below:

Unfortunately, a lot of the Heart Attack singer’s fans weren’t having her infographic activism. Here are some of the comments:

“Baby girl most of parents just wanna celebrarte that they’re having a baby. Not the gender of the baby”

“Or maybe they are fun for an expecting mother…”

“There is nothing wrong with celebrating a gender, and if they grow up and feel differently celebrating that as well. There should be love for all

“Gender reveals are about the surprise of having a girl or boy at baby stage. If the child chooses later to change then it’s their choice.”

Related: Elliot Page Returns To IG Thanking Fans For Support Since Coming Out As Trans

Based on the graphic, we’d say the problem here is the word “choice.” Trans people don’t choose to be trans years after their gender reveal, they are who they are, be that man, woman, or non-binary. As the artist wrote:

“The idea goes, while we might ‘identify’ as trans now, we were ‘originally’ ‘born’ cis and we later ‘became’ trans. When in truth, everyone is just born. And we all become after the fact.”

Still, whether the Disney alum’s followers read the post or not, most of the defenses of expecting parents throwing gender reveals boiled down to one sentiment. That is:

“Let people do what they want. Mind your business!”

What do U think, Perezcious readers? Do you agree with Demi that gender reveal parties are transphobic? Or do you think they’re okay? And is a regular old (non-gender-specific) baby shower not enough anymore??? Let us know your thoughts in the comments (below)! 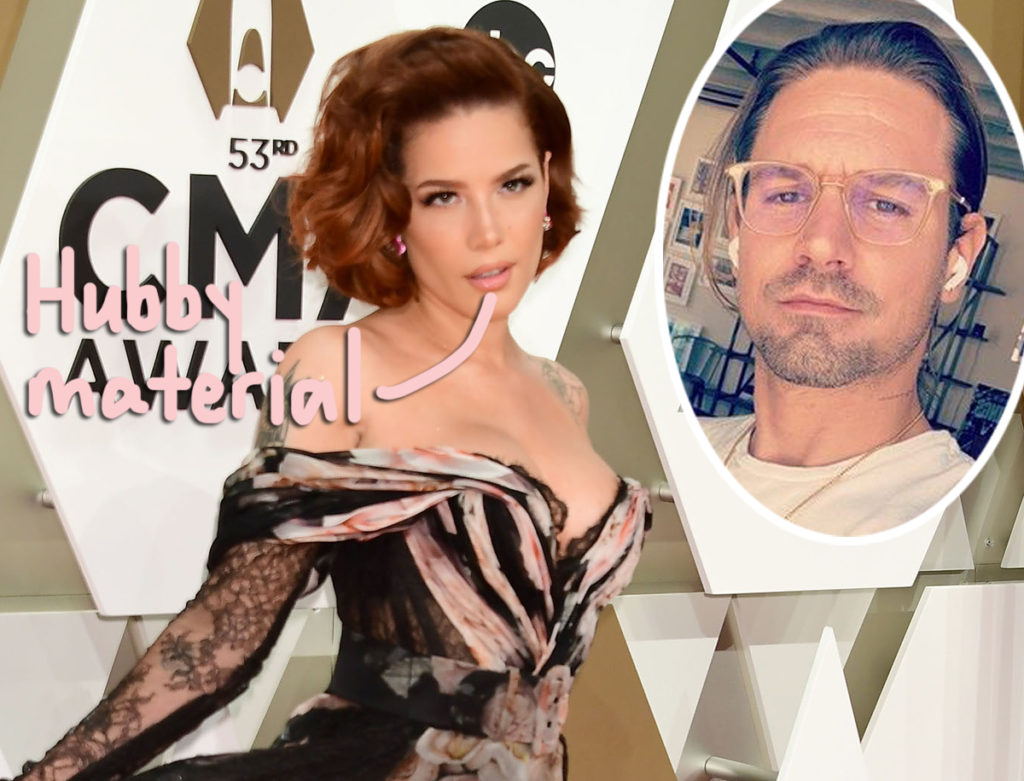 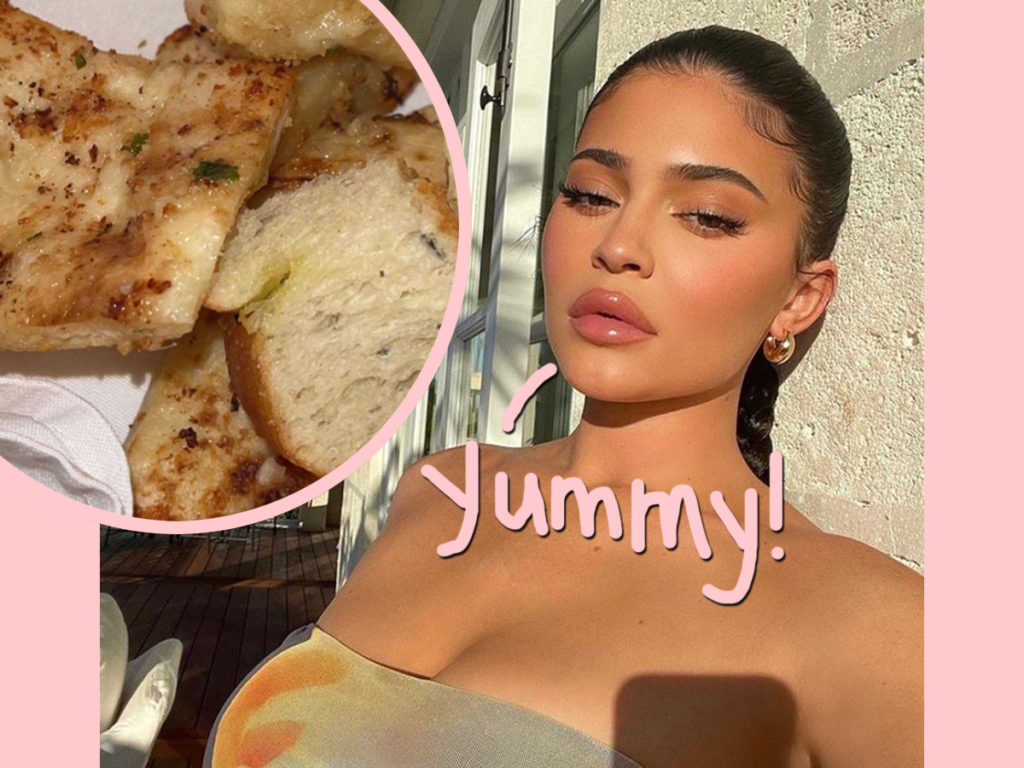 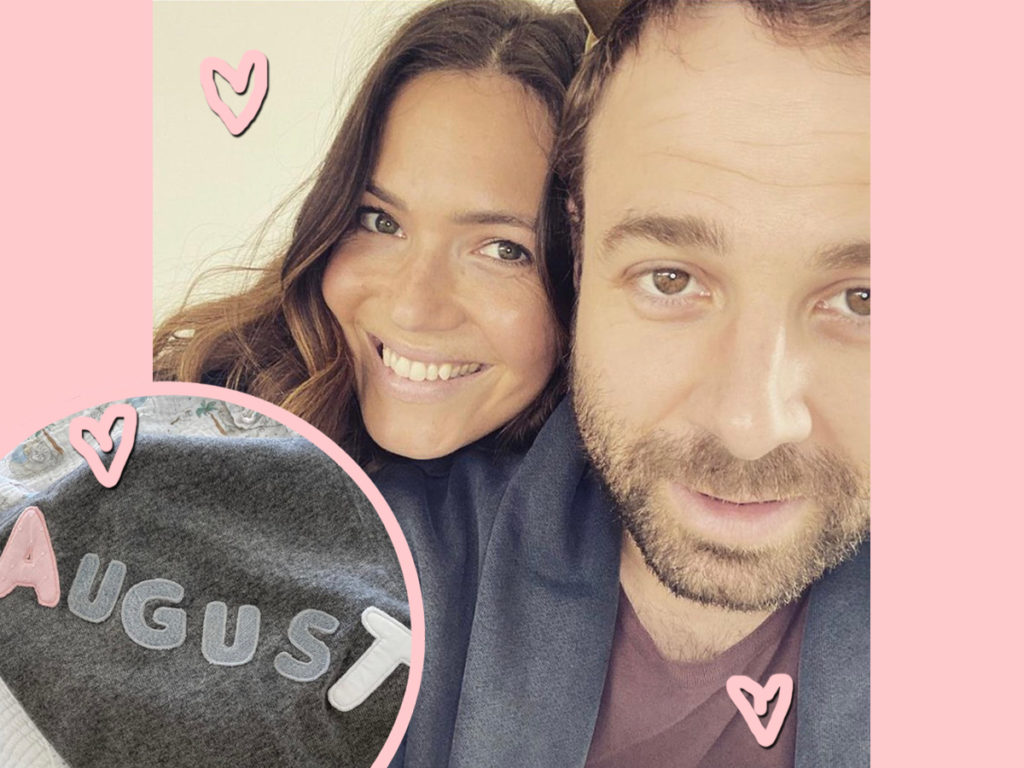 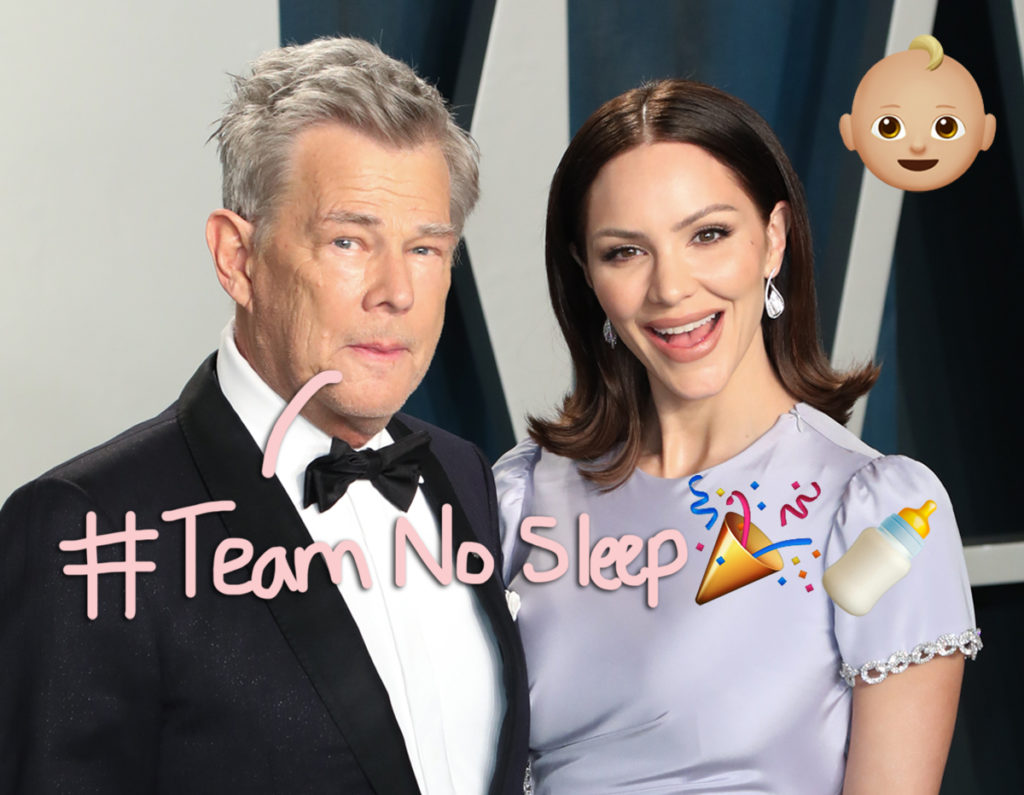 02/26/2021 Celebrities Comments Off on Demi Lovato Thinks Gender Reveal Parties Are Transphobic – What Do U Think??
Recent Posts