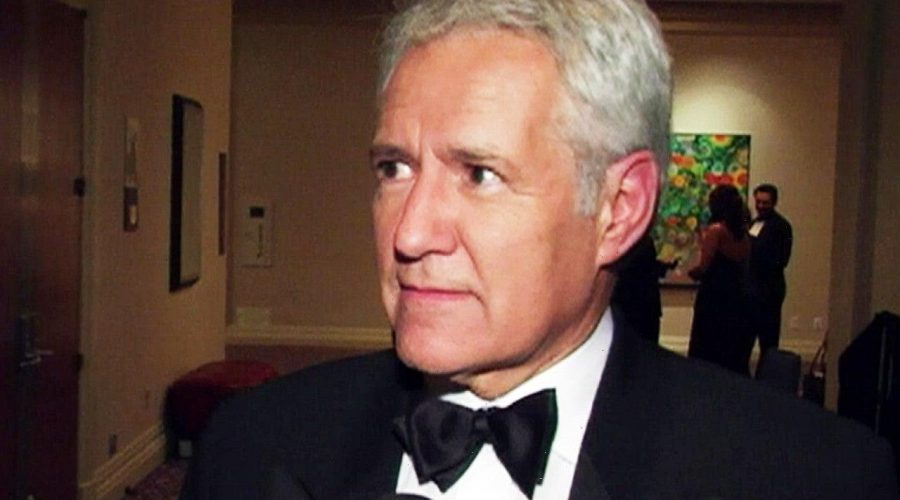 Additionally, The Bold and the Beautiful star Diamond White will be giving a special performance during the In Memoriam segment.

As for who is scheduled to make appearances during the Daytime Emmys, a better question might be: Who isn’t involved in the big event?

As for talk show hosts, Drew Barrymore, Gloria Estefan, Kelly Ripa, Ryan Seacrest and Tamron Hall will be on hand.

Hosted by The Talk‘s Sheryl Underwood, the Daytime Emmys will take place on Friday, June 25. It will be broadcasted on CBS, will also be available on the CBS app and will stream live and on demand on Paramount+. For the full list of Daytime Emmy nominees, click here.